2016 Is the Year Startups and Corporates Became BFFs 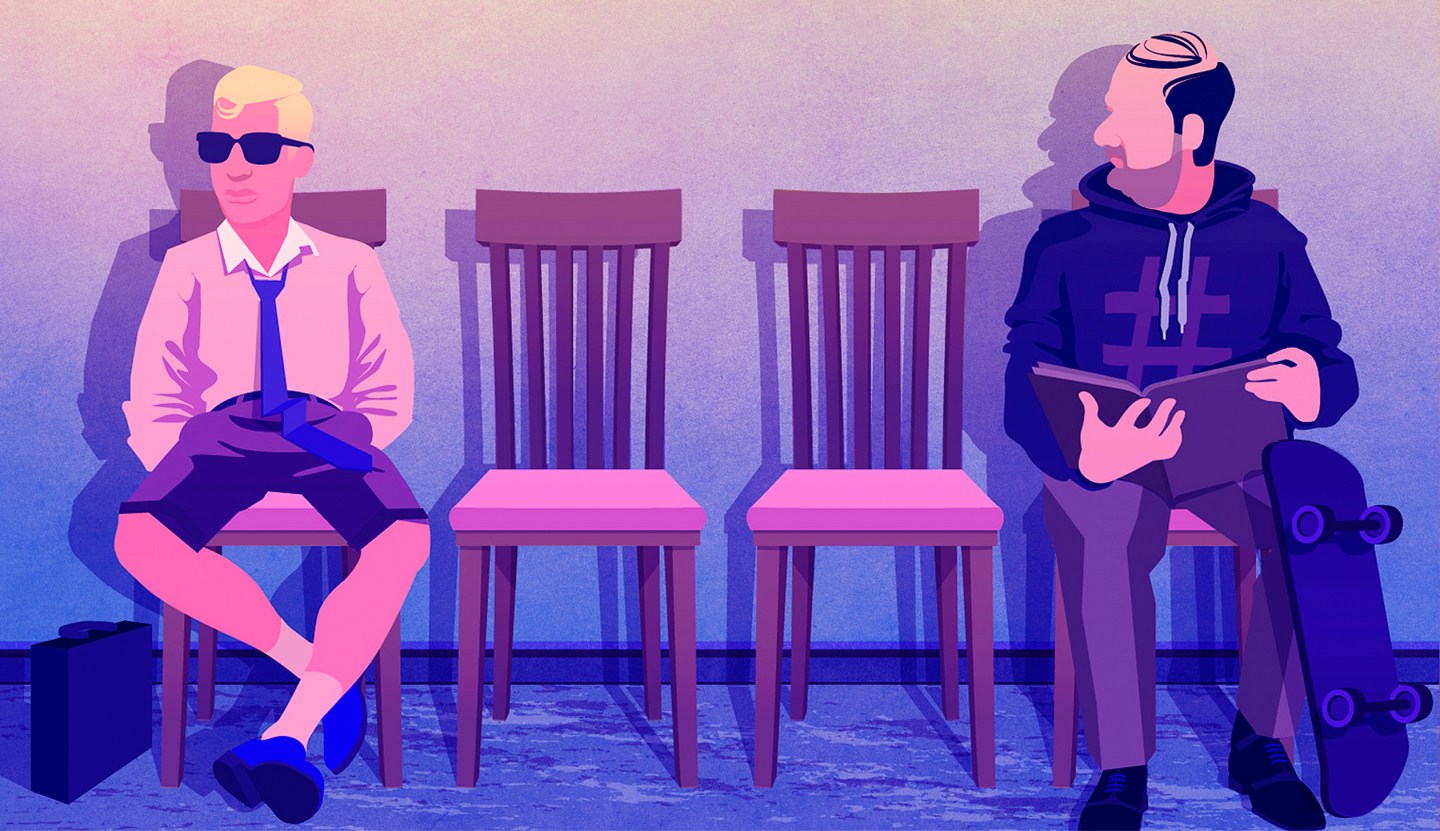 Illustration by Marly Gallardo for Fortune

For years corporations have tried to show off how innovative they are by adopting superficial markings of startup culture—open office floor plans, pingpong tables, and cold-brew coffee on tap. It became trendy to launch corporate-run startup accelerator programs, which I used to mock as “innovation by osmosis.” There’s a whole new class of corporate venture arms from non-tech corporations ranging from the insurance industry to Campbell Soup. Fortune 500 companies have hired “startup scouts” and opened innovation hubs in Silicon Valley.

A lot of it is “corporate innovation theater,” which I wrote about in Fortune’s last issue. It’s a way for corporate sponsors to give themselves a halo of innovation and good PR, while soaking up a bunch of good ideas from startups and delivering little in the way of mentorship or actual partnerships for the startups. Will MasterCard or Sprint or Lowe’s or Anheuser-Busch InBev really strike a meaningful partnership with a three-person, three-month-old company without a viable product?

But lately I’ve noticed a shift in the strange, sometimes awkward relationships between corporations and startups. Corporations take startups—even very young ones—far more seriously today. Look no further than these recent Fortune 500 acquisitions of startups as proof: General Motors (GM) spent $1 billion (or around that with earn-outs) on Cruise Automotive, a 30-person autonomous vehicle startup that hasn’t even launched a product. Unilever (UL) spent $1 billion on Dollar Shave Club, a razor startup that adds just $200 million in revenue to Unilever’s €53.3 billion bottom line. And of course, yesterday Wal-Mart (WMT) spent $3.3 billion on Jet.com.

A new study on the state of startup/corporate collaboration from MassChallenge and Imaginatik shows that not only are corporates more eager to work with startups, 23% see it as “mission critical, and 82% said it’s at least “somewhat important.”

Most importantly, 67% of those responded that they wanted to work with earlier stage startups.

You can thank inflated valuations for that. There’s the fear factor of a company like Uber being worth more than the majority of Fortune 500 companies. And there’s the affordability factor—the shareholders of most Fortune 500 companies would not appreciate spending $1 billion or $3 billion on a hot startup. By the time most large corporations notice a startup like Airbnb is hurting their business, the startup is way too expensive to be acquired.

It’s better, then, to partner with an eager friend and potential target much earlier. When asked whether GM would acquire $5.5 billion Lyft, which is reportedly “exploring deal options,” at Fortune’s Brainstorm Tech conference last month, GM President Dan Ammann essentially said the $500 million investment GM made in January was a big enough deal for the automaker.

That’s not what venture investors are used to. The normal acquirers for tech startups are tech companies, and they’re willing to pay up. Facebook (FB) can drop $18 billion on WhatsApp and its investors will hardly wince. Apple (AAPL) could buy the Big Three automakers with its cash on hand. But normal, non-tech corporates can’t do that. They’re interested in buying tech startups, but they’re a lot more conservative than their cash-rich tech peers. They can wait for valuations to come down. In the meantime, they’ll be seeking to partner earlier and earlier.