How Sexual Harassment In the C-Suite Poisons Company Culture 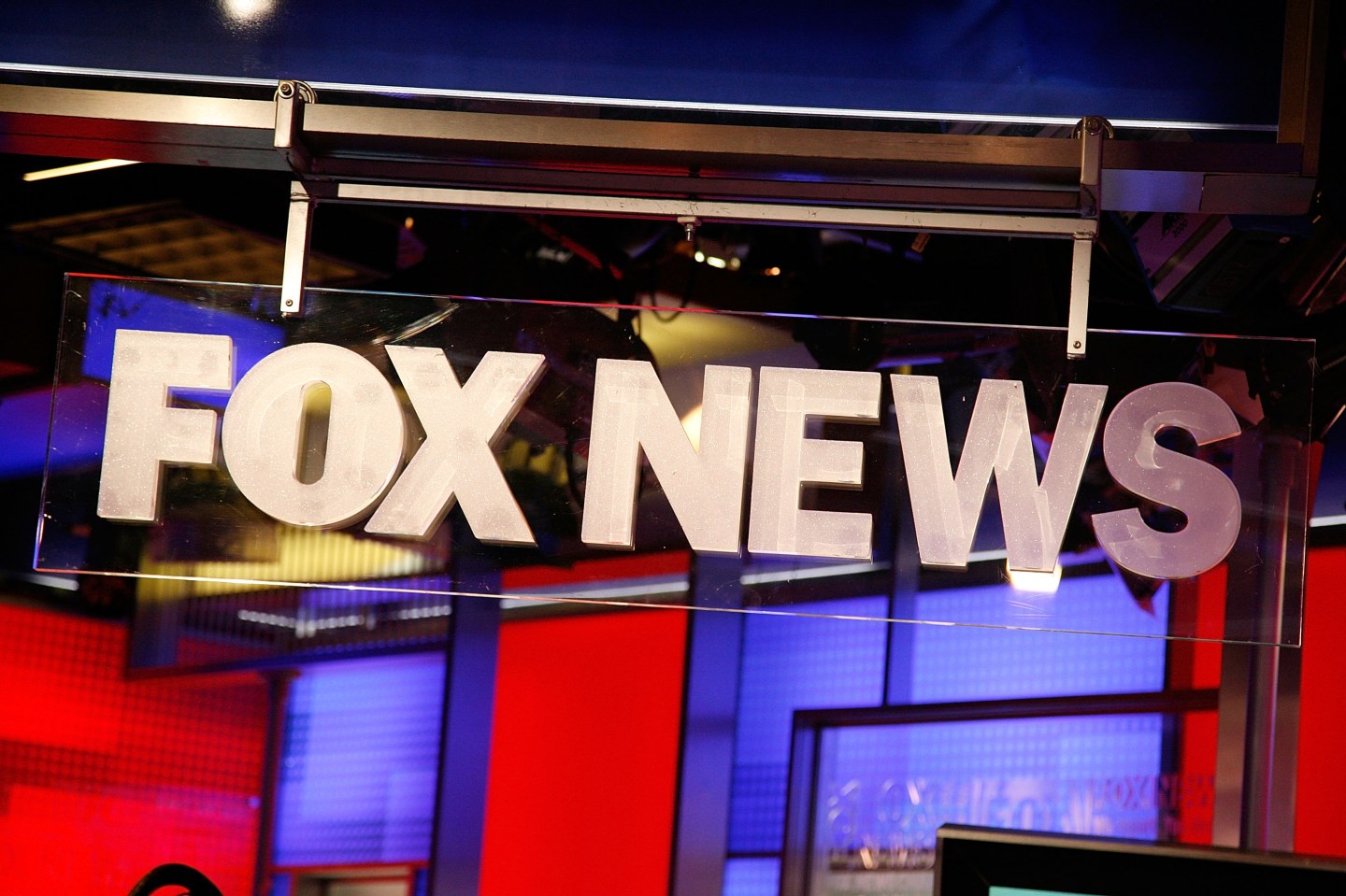 On Wednesday, the New York Times reported that investigators looking into sexual harassment accusations against former Fox News chairman Roger Ailes are also examining whether other executives knew of his allegedly bad behavior.

What was once a story about a corporate bigwig being sued by his employee is now turning into a broader investigation of the corporate culture of a large and powerful company.

While the mushrooming scale of this inquiry might be surprising to some, it doesn’t faze Debbie Dougherty, associate dean of research and professor of organizational communication at the University of Missouri. “Sexual harassment isn’t just something that happens between two people. It affects every single person within an organization.”

Dougherty, who has spent much of her career studying sexual harassment in corporate settings, says she would not be shocked if the investigation were to additional harassment and other similar behavior within the organization. “I’m assuming that this has trickled down,” she says. (Fox News referred Fortune to 21st Century Fox, which has not yet responded to a request for comment on this story.)

Indeed, Dougherty’s assessment is in line with an independent Times investigation that revealed a culture of “harassment and intimidation” in which “inappropriate comments about a woman’s appearance and sex life were frequent” and “managers tried to set up their employees on dates with superiors.”

Though both the Fox News probe and the suit filed by former anchor Gretchen Carlson are still ongoing (and Ailes denies any wrongdoing), the question arises: How could something like this happen at a company as high profile as Fox—and how could it go on for so long?

A culture of fear

Fortune spoke to a number of experts on the subject, and the word that came up over and over again was fear. Roger Ailes was notoriously “ill-tempered, demanding, abusive,” wrote Jeffrey Pfeffer, a professor of organizational behavior at Stanford University’s business school—and an occasional Fortune contributor, in a 2015 academic paper (published prior to the lawsuit). “People knew he was a tyrant,”Pfeffer tells Fortune. “He was never going to win an award for being a great manager or having great people skills.”

In this context, it’s not surprising that employees were not exactly forthcoming. For women, this fear translates into the feeling of having nowhere to go and no one to turn to, but for men, too, fear is a major reason for both perpetuating bad behavior and for not reporting it.

“In some [company] cultures, [sexual harassment] is a way of showing camaraderie in a really destructive way,” says Dougherty, adding that it can be seen as “creating ties” with others in an organization. Conversely, reporting it means cutting ties and risking retribution.

Another possible reason no employees have stepped forward, says Pfeffer, is that Ailes made Fox News’ parent company, 21st Century Fox, money—and lots of it—during his 20-year tenure. “In today’s world, when people are financially successful, we make excuses for bad behavior,” he says.

Pfeffer points to how little overlap there is between Fortune‘s lists of Most Admired Companies and Best Places to Work (only four companies made both lists): “We admire financial success above all else,” even if the company’s cultures—like the notoriously grueling environment at Amazon—make the day-to-day lives of employees hell.

Melissa Williams, an assistant professor at organization management at Emory’s business school, says that even if an employee is uncomfortable with a colleague’s behavior, he or she will often make excuses to avoid reporting it. “They can say, ‘the situation is ambiguous,’ or, ‘it can be explained away,’ or ‘everyone does it, it’s not a big deal.’ In that sense it’s not very surprising that these things can take a long time to come to the forefront,” she says.

There’s also the basic fact that, if the allegations are true, Ailes got away with it for a very long time. “The longer it goes on, the longer it’s likely to go on,” says Pfeffer.

Finally, consider the terms of his departure. Ailes stepped down as network chief in July, but will receive a $40 million golden parachute, and has not received any kind of public censure from the Murdoch family, who run 21st Century Fox. That suggests that the company culture is unlikely to change anytime soon, says Pfeffer. “If you’re leaving [a company] with millions of dollars and going to the same country clubs, that sends the wrong message,” he says.

“There have to be sanctions, we have to send the message that it’s not okay to do these things,” says Pfeffer. “We should stop excusing the inexcusable.”