Donald Trump Has at Least One Koch Brother on His Side 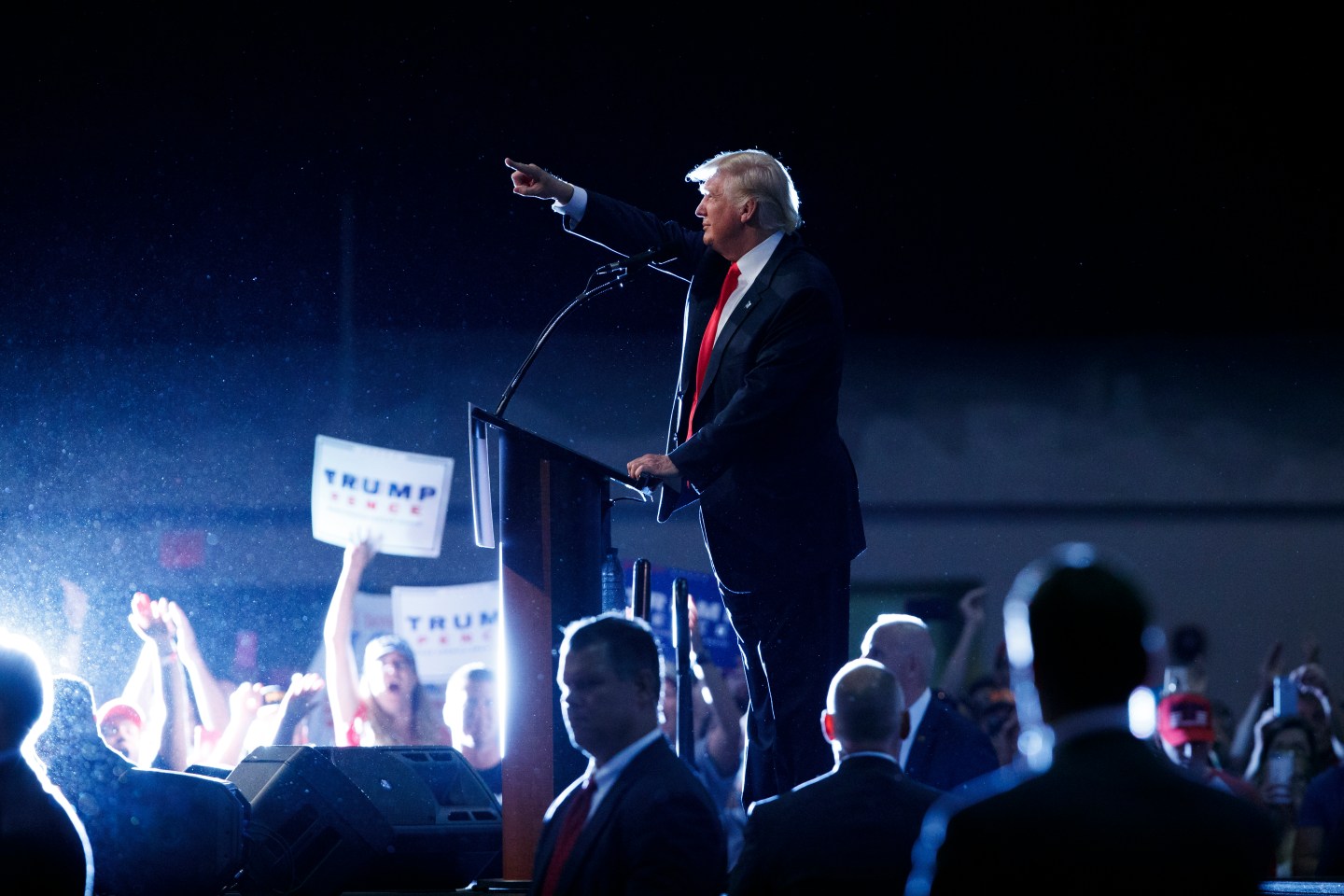 Famous Republican megadonors the Koch Brothers have been the subject of much scrutiny this election season. Charles and David Koch have been reluctant to support Republican nominee Donald Trump, mostly because he doesn’t promise the business-friendly policies that the Kochs love.

But there is one Koch brother who looks like he’s set to join the list of billionaires lining up behind the presidential candidate. William Koch, who is no longer an active part of Koch industries, is hosting a fundraiser for Trump this weekend at his mansion in Cape Cod, as first reported by Mother Jones.

The Trump campaign did not respond to requests for comment about the fundraiser. A representative for William Koch confirmed the event was happening, noting that William and Trump are neighbors in Palm Beach, Fla. and that “he’s doing this as a gesture for his neighbor.”

William Koch has a fractious past with his family. He is David’s fraternal twin, but he spent much of the ’90s engaged in a brutal legal battle with his brothers over the company that their father, Fred C. Koch, founded. Though William Koch hasn’t become the Republican fundraising all-star that his brothers are, he is still incredibly wealthy and has cut his own place in the GOP money pantheon, including raising cash for Mitt Romney’s campaign in 2012.

Fundraising has been a thorn in Trump’s side for much of this election, though the New York Times reports that a big influx of small donations have lifted him close to Hillary Clinton for July dollars. A bit of Koch juice, even if it comes from one of the other brothers, could go a long way to keeping Trump competitive in the general election this fall, at least when it comes to the money game.