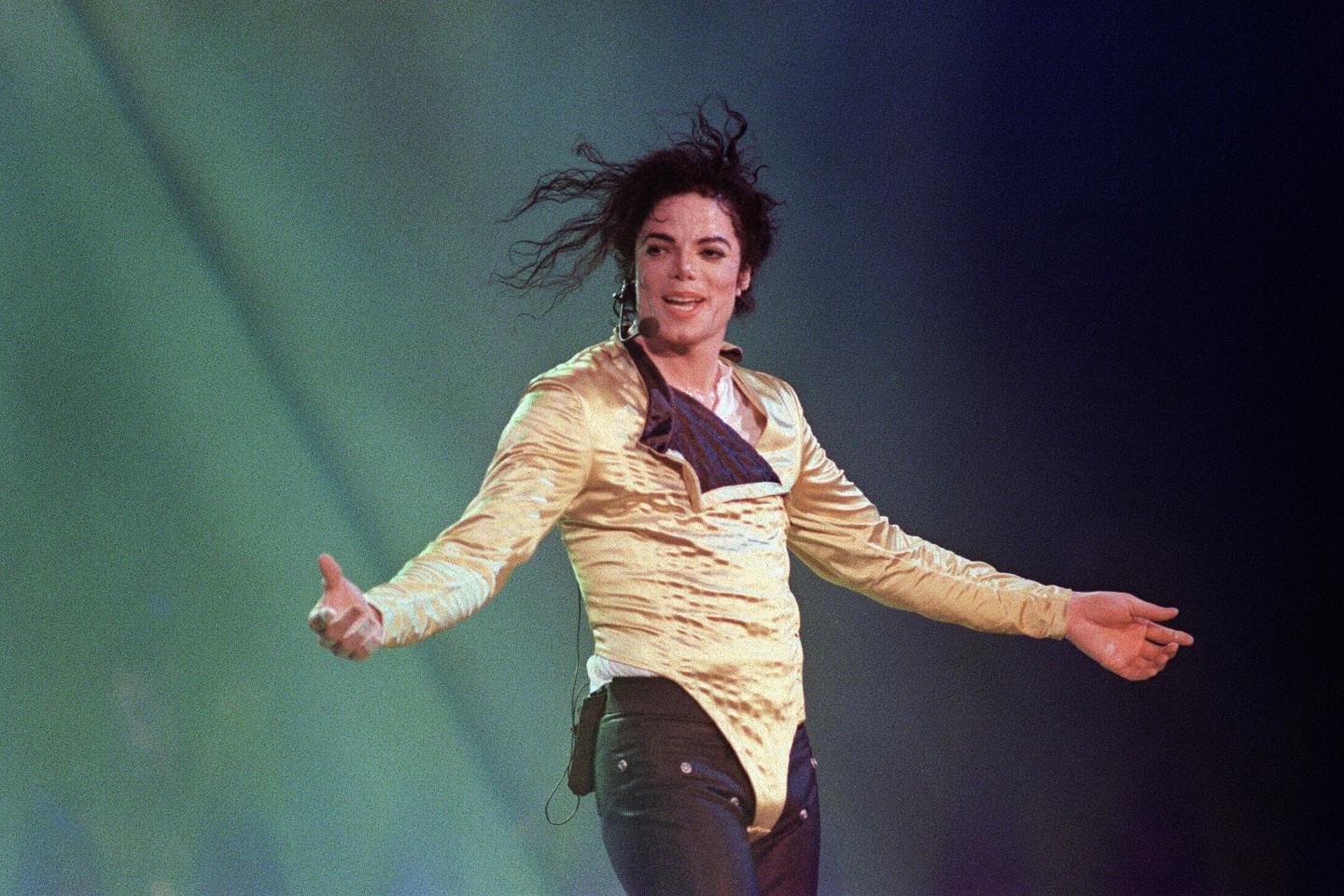 A ruling by the European Commission on Tuesday gave Sony access to works by Taylor Swift, Lady Gaga, and a much-coveted trove of 250 Beatles songs that were previously owned by Michael Jackson.

The commission’s decision gives the music company the green light to buy 2 million songs from Jackson’s estate for $750 million and dismisses opposition by Warner Music and independent music trade group Impala, which argued that the purchase would give Sony too much influence in the industry.

The deal will give Sony full control of Sony/ATV, a music publishing company created 21 years ago through a joint venture that split ownership of the firm 50-50 between Sony and the pop superstar, who died in 2009.

Warner and Impala had opposed the purchase, arguing that it would give Sony—already the largest music publisher—outsize leverage in negotiating licensing deals with music and video streaming services like Spotify and YouTube. Publishing rights are more important than they used to be given the explosion in digital streaming services that give consumers access to millions of tunes through a few taps of their smartphones. Songwriters and rights holders are paid publishing royalties when songs are played through these platforms.

The commission said Tuesday that the transaction will have “no negative impact on competition in any of the markets for recorded music and music publishing in the European Economic Area.” In particular, it said, the deal will “not materially increase Sony’s market power vis-à-vis digital music providers compared to the situation prior to the merger.”

Helen Smith, executive chair of Impala, said in a statement Tuesday that the decision is “clearly wrong.”

“It goes against the EU’s previous analysis of concentration in music, as well as the concerns raised during this market investigation. We will need to read the decision in full when published to understand properly why the Commission has allowed this transaction to go ahead—there is a fundamental flaw somewhere.”