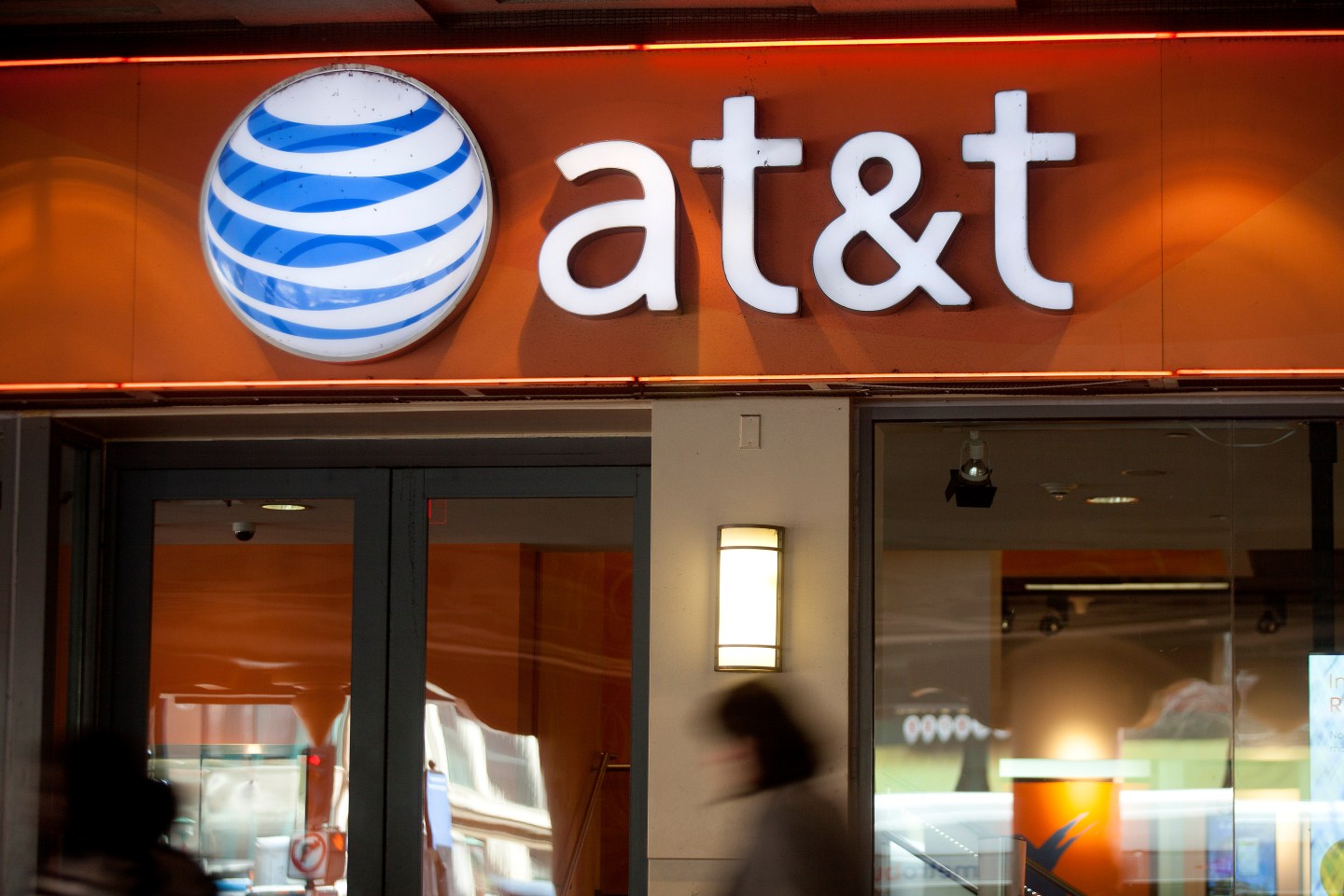 AT&T and negotiators for 42,000 unionized workers in its mobile business said they reached a new deal on a benefits contract after a prior agreement was rejected by the workers last month.

Union organizers welcomed the new deal, which “accomplished our main goal, which was to put health care benefits bargaining back in the regional bargaining agreement process and to make health care affordable for all Mobility workers,” Dennis Trainor, a vice president for the Communications Workers of America, said in a statement.

AT&T (T) had seen several years of labor peace until the proposed benefits contract was rejected last month. In April, 9,400 wireless employees in the southwest region approved a new contract, and 24,000 workers in the old telephone side of the business agreed to a new contract in December. And the last major strike at AT&T occurred in 2012 when 21,000 workers in California, Connecticut, and Nevada walked out for two days.

The latest agreement, which again must be ratified by the workers, was improved from the rejected proposal by including some new plan options and reducing some premiums, CWA spokeswoman Candice Johnson said in an email. Also, future health care benefits contracts will be negotiated separately for each of the four geographic regions where the covered employees work, she said.

The new deal includes lower health care premiums for employees hired after 2014, lower premiums for employees who cover their children but not their spouse and adds several new, lower cost plans particularly for employees in Puerto Rico, the union said. The contract proposal also covers other benefits such as life insurance and tuition assistance. Pay and work rules are covered under separate contracts.

AT&T said “out of respect for union membership” that it would not comment on details of the agreement until it has been presented for the ratification vote.

Last month’s rejection, by a 55% to 45% vote, ended AT&T’s string of four years without major labor issues. But since 40,000 Verizon Communications (VZ) workers went on a seven-week strike in April and ended up with a better deal from the carrier, there have been increasing signs of possible labor strife across the industry.

In recent weeks, a group of 2,000 CWA workers in AT&T’s Internet unit voted to authorize a strike after the carrier proposed freezing wages for three years and increasing workers’ contributions for health care coverage. And members in a larger, 15,000 member unit covering traditional telephone service workers at AT&T in California and Nevada, also represented by the CWA, have been picketing AT&T events as negotiations over their next contract drag on.

The escalation of union activity in both cases followed the rare rejection last month of a deal negotiated between AT&T and the CWA union for the health care benefits contract. The existing contract does not expire until the end of the year and includes a no-strike provision.