This Transatlantic Startup Is Signing Big Brands for Design Software 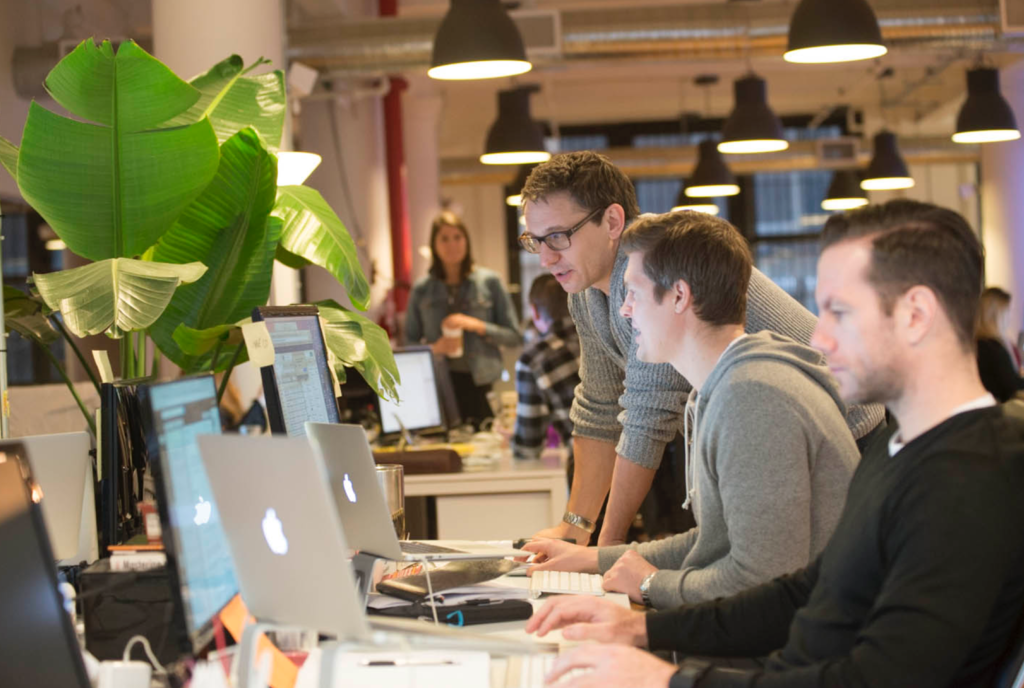 Big brands are adding interactive design expertise to their marketing teams, a phenomenon that helped software upstart Ceros triple its customer list over the past two years to 200 accounts such as General Electric, Red Bull, and United Airlines.

That success fueled a $8 million Series B funding round for Ceros disclosed Tuesday and led by Grotech Ventures, with CNF Investments, and existing backers including Sigma Prime Ventures, StarVest Partners, Greycroft, and Silicon Valley Bank.

“The climate is indeed different from the last time we raised, but nowhere near as bad as some folks have been making out,” Berg said via email. Ceros trumpeted a $6.2 million round in April 2014.

Ceros sells design software for creating interactive media, such as animations or video, and other highly visual website content, including infographics. Traditionally speaking, this has been time-consuming to do with widely used design software applications, such as Adobe Photoshop or InDesign. Although Berg downplays that suggest of a rivalry.

“Adobe remains both the most dominant creative player in the business, as well as a friend of Ceros,” he said. “Ultimately, we are not in competition with Adobe, we are simply fishing in some of the same waters they do.”

Ceros is based in New York and London. It has about 60 employees. Berg describes the team as “artists at heart with a unique understanding of enterprise marketing.” His own background is heavy on agency experience.

Adobe (ADBE) no longer discloses the number of subscribers for its Creative Cloud business, which is distinct from its marketing analytics and automation business. But the Creative Cloud unit drove $755 million in revenue for its second quarter ended June 3.

That was about half of Adobe’s revenue for the quarter, representing an increase of 37% over the year-earlier period.