How Google and Facebook Are Battling Terrorist Groups Online 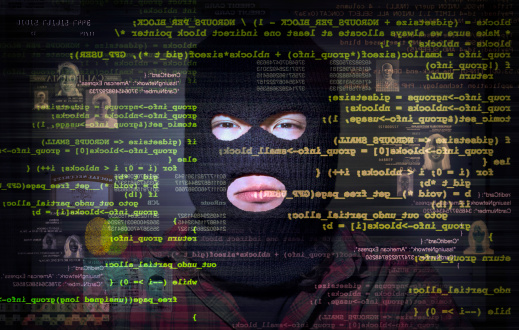 For years, Islamic terror groups like ISIS and their followers have used the Internet and social media to recruit and spread propaganda, but now the tech giants are exploring new ways to fight back.

Google’s Alphabet parent company (GOOG) has partnered with Facebook (FB) and Twitter (TWTR) to sponsor three experiments that will use videos to counter terrorist propaganda spread on their sites, the Wall Street Journal reports.

Twitter confirms the projects have been in the works since late 2013.

“We partnered with respected organizations such as People Against Violent Extremism (PAVE) and the Institute for Strategic Dialogue to empower credible non-governmental voices against violent extremism,” a Twitter spokesperson tells Fortune, referencing a February company blog post. “We also attended government-convened summits on [common vulnerabilities and exposures (CVE)] hosted by the White House, the Australian Attorney-General’s Department, the UK government, the French prime minister, the European Commission, and the United Nations.”

The news comes shortly after the release of another high-profile study on terrorists’ tech habits. That study, sponsored by the cyber security firm Flashpoint, found that Facebook and Twitter shut down many pro-terror user accounts late last year after the Nov. 13 attacks in Paris.

Flashpoint senior analyst Alex Kassirer told Fortune many Islamic extremist accounts now share propaganda and operate unabated on encrypted mobile apps like Telegram and that the tech community must do more to address how their services are used to spread terrorists’ ideals and messages.