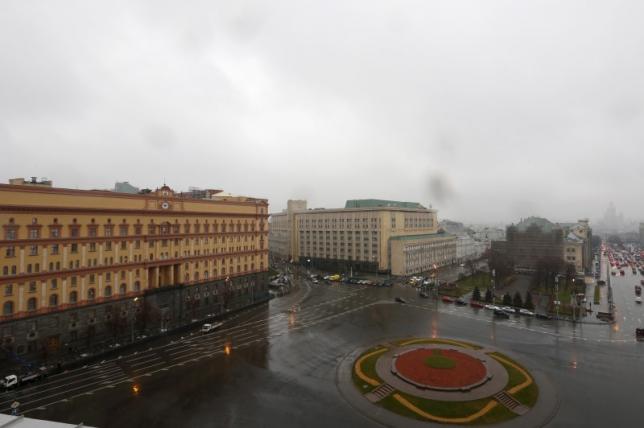 Russia’s intelligence service said on Saturday that the computer networks of 20 organizations, including state agencies and defense companies, have been infected with spyware in what it described as a targeted and coordinated attack.

The Federal Security Service, the FSB, said the malware and the way the networks were infected were similar to those used in previous cases of cyber espionage found in Russia and other countries. The agency did not say who it suspected of being behind the attacks.

“Information technology resources of government agencies, scientific and military institutions, defense industry companies and other entities involved in crucial infrastructure have been infected,” the FSB said in a statement on its website.

For more on Russia and cyber espionage, watch:

The FSB’s announcement follows reports of cyber attacks on the U.S. Democratic National Committee (DNC) and the fundraising committee for Democratic candidates for the U.S. House of Representatives.

Cyber security experts and U.S. officials have said there was evidence that Russia engineered the DNC hack to release sensitive party emails in order to influence the U.S. presidential election. The Kremlin has denied any involvement in the incident.