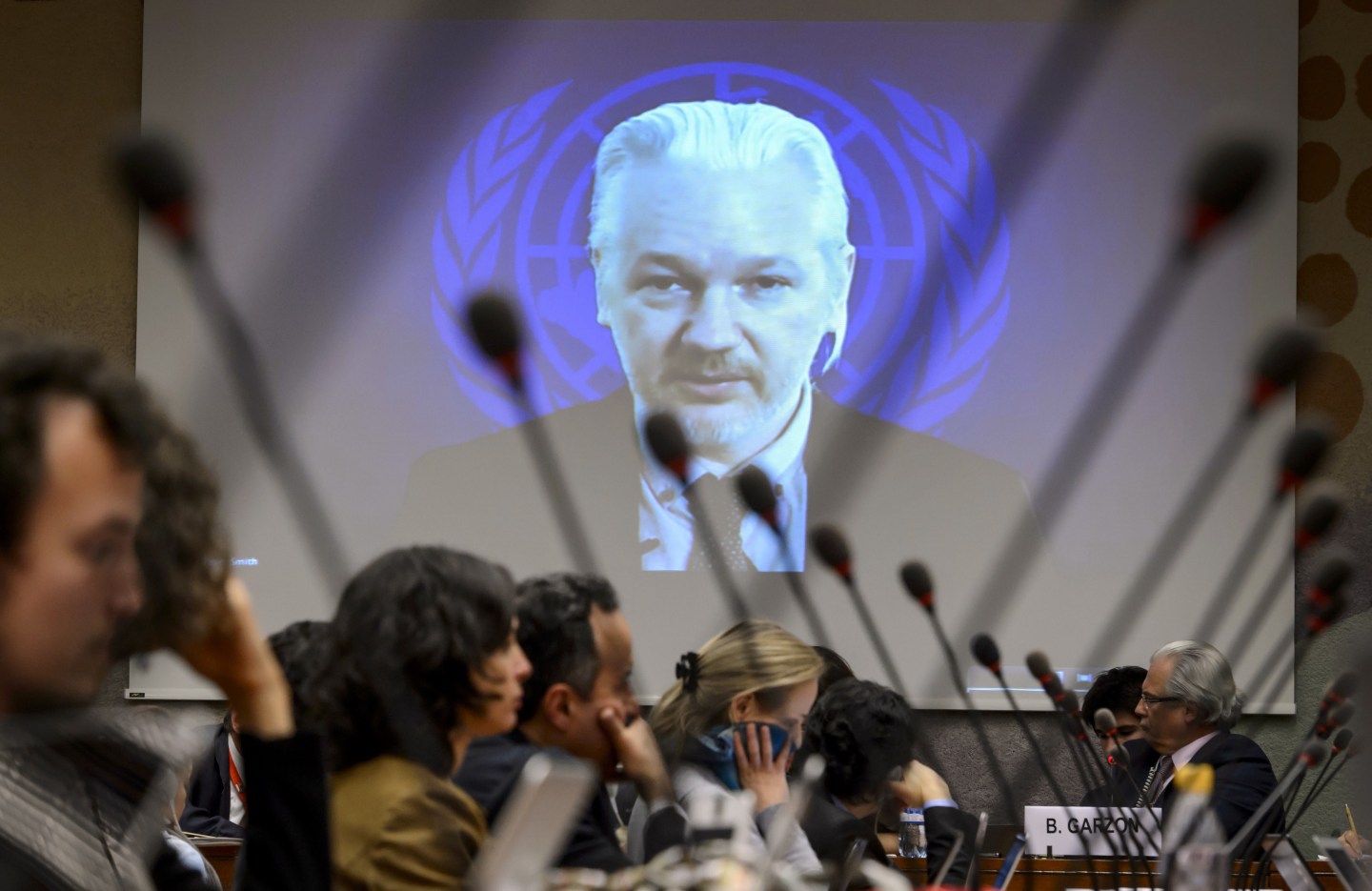 WikiLeaks has followed up on its publication of almost 20,000 Democratic National Committee emails by releasing audio recordings that appear to be DNC officials’ voicemails.

The MP3 files come with the unredacted phone numbers of the voicemail recipients. The content varies somewhat—from recordings of children to a donor asking for the details of a “small dinner” with president Barack Obama.

A few of the voicemails are from a donor of $300 who was furious about how the DNC was “bending over backwards for Bernie” Sanders.

The donor expressed outrage that the DNC allowed Sanders to name activist Cornel West, one of his key supporters, to its platform-writing committee. “I will leave the Democratic party as [it] continues to coddle Bernie Sanders,” she fumed.

Ironically, the earlier email leak led to the resignation of DNC chair Debbie Wasserman Schultz, after people learned how the committee secretly pushed back against Sanders’ nomination drive.

Hillary Clinton’s campaign manager, Robby Mook, has theorized that the leak of DNC emails was masterminded by Russia. U.S. intelligence agencies are reportedly thinking along the same lines, but Moscow has denied the accusation.

For more on the DNC leak, watch our video.

Within the security community, the Russian attribution is a matter of some contention. Experts are pretty sure that Russian hackers gained access to the DNC’s systems for around a year, but some remain cautious about linking the attackers to the Russian government.

As for Donald Trump, who stands to benefit from these embarrassing leaks, the Republican nominee first dismissed as a “joke” the idea that the leak was intended to help him.

Then, on Wednesday, he made a public appeal to “Russia” to find and publish the emails that were famously deleted from Clinton’s private email server.