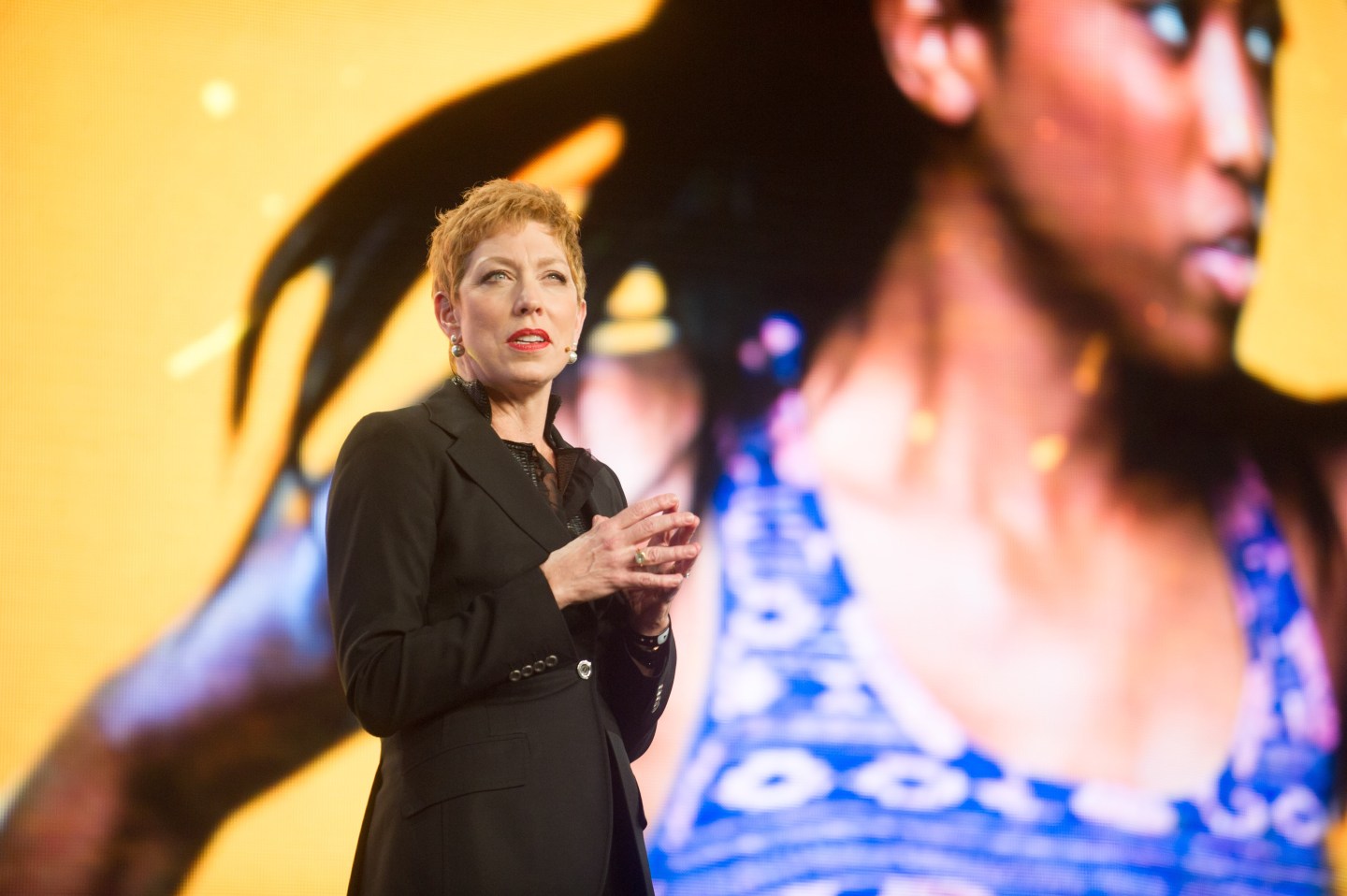 Alphabet-owned Google (GOOGL) named a new head of people operations (or human resources) Wednesday evening, Fortune has learned exclusively. Eileen Naughton, who was the vice president of sales and operations for Google in the UK and Ireland, will be the search giant’s new vice president of people operations. She replaces Laszlo Bock, who was head of human resources for the past ten years, who will remain as an advisor to the company.

A representative for Google confirmed the move to Fortune.

Naughton, who will report to Google and Alphabet CFO Ruth Porat, is an alum of Time Inc. (TIME), serving as the general manager of Fortune Magazine from 1993 to 1998, and was also president of Time Magazine from 2002 to 2005. She left Time (then Time Warner) for as a director of sales at YouTube and rose up the ranks, serving as vice president of sales for Google, and then later heading up sales and operations in the UK and Ireland.

Naughton, according to sources, was one of the highest rated managers at Google by employees. She was also a founding member of Google’s women’s organization, Women@Google, along with former Google exec and current Facebook COO Sheryl Sandberg.

In her new role, she will be overseeing all of human resources, recruiting and benefits globally, at the company, which currently counts 64,000 employees. Recruiting is a massive part of Google’s day to day operations, with the company getting 2.5 million resumes per year. In the past year, Google has added 7,000 employees, up from 57,000 in July of 2015.

Google takes human resources very seriously and the company prides itself on being at the forefront of culture, and benefits for employees, much of which has been credited to Bock’s vision for the past decade.

Naughton will also be overseeing the company’s diversity initiatives (which, like many tech companies, has room for considerable improvement). What she won’t be working on are human resources for other Alphabet-owned companies such as Google Fiber or life sciences arm Verily. Those units have their own individual human resources heads.

The company has made Fortune’s 100 Best Companies to Work For list ten years in row, taking the top spot seven times.