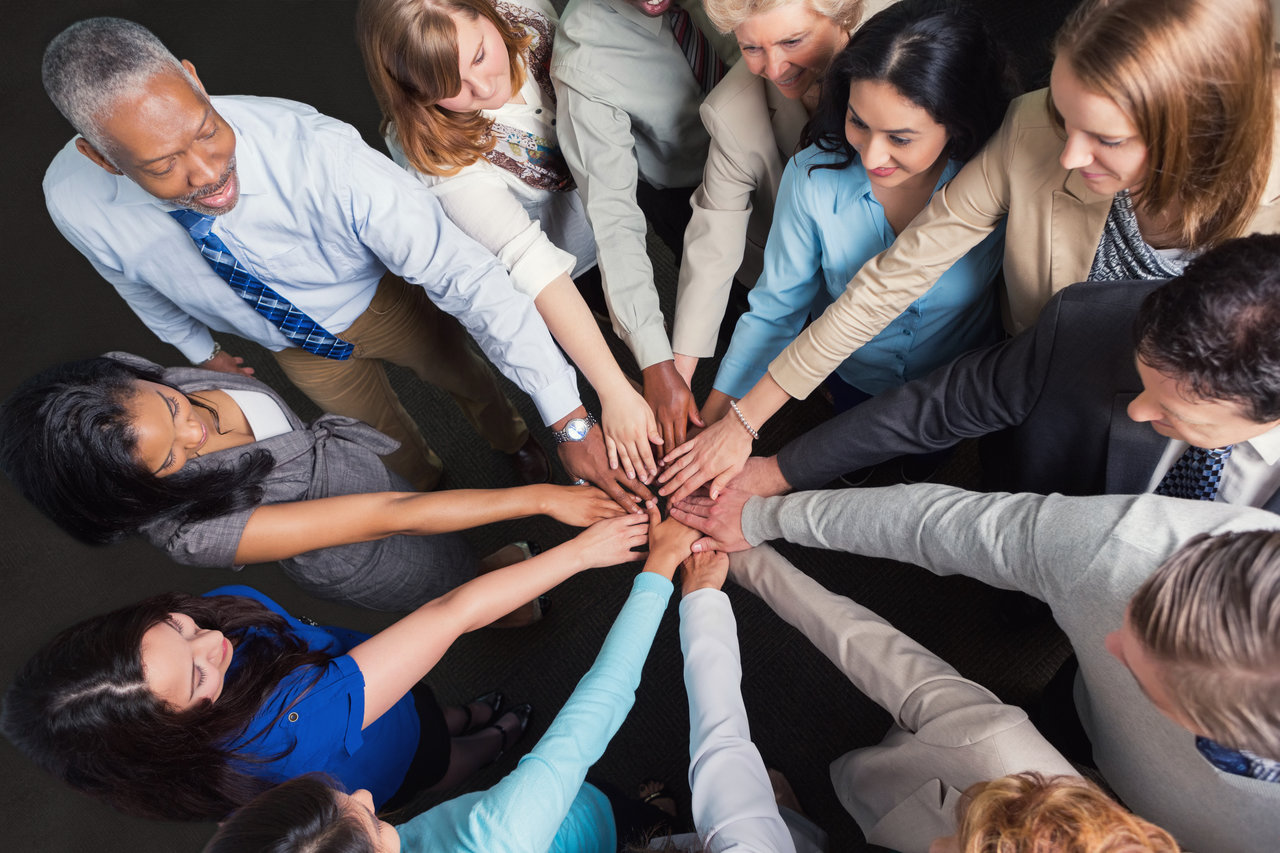 Alphabet’s Google on Thursday released data on its two-year-old initiative to create a more diverse U.S. workforce, saying it had more black, Latino and female employees but still lagged its goal of mirroring the population.

The company released its diversity figures for the first time in 2014 and sparked a conversation among Silicon Valley tech companies that led many of its closest competitors to follow suit.

Google’s (GOOGL) overall percentage of non-white, non-Asian employees in the United States did not move at all in 2015 from the year before, remaining at 2% for African Americans, 3% for Hispanics, 3% for multiracial individuals and less than 1% for Native American and Pacific Islanders, according to the company.

White employees made up 59% of its U.S. workforce and Asians accounted for 32%. Google had about 38,670 workers in the United States in 2015, according to its report to the Equal Employment Opportunity Commission based on August 2015 data.

Google vice president of people operations Nancy Lee said the figures do not reflect where the company wants to be and said many small changes that do not show up in the statistics are having an impact.

She pointed to conversations on diversity leading to a discussion on pay equity, which in turn resulted in a policy of paying employees according to position rather than by negotiated rates, which were often lower for women and minorities.

How This CEO Is Making Boardroom Diversity a Reality

Other initiatives include a program where Google employees use work time to serve as instructors at historically black colleges and universities.

The figures underscore challenges tech companies face in transforming cultures that critics say are too homogenous, white and male-dominated. The most recent diversity reports from Facebook (FB) and Twitter (TWTR) show similar trends to Google in employment of blacks and Latinos, while Apple (AAPL) did slightly better partially due to more diverse hiring at its retail stores.

Those companies declined comment beyond their recent diversity reports to the Equal Employment Opportunity Commission.

“What I’m talking about is casting a wider net,” he said. “If don’t have the skill set you need why can’t you create some kind of Google University component that adds the layer of skills you’re looking for?”