5 Things to Look Out for in Apple’s Earnings Report 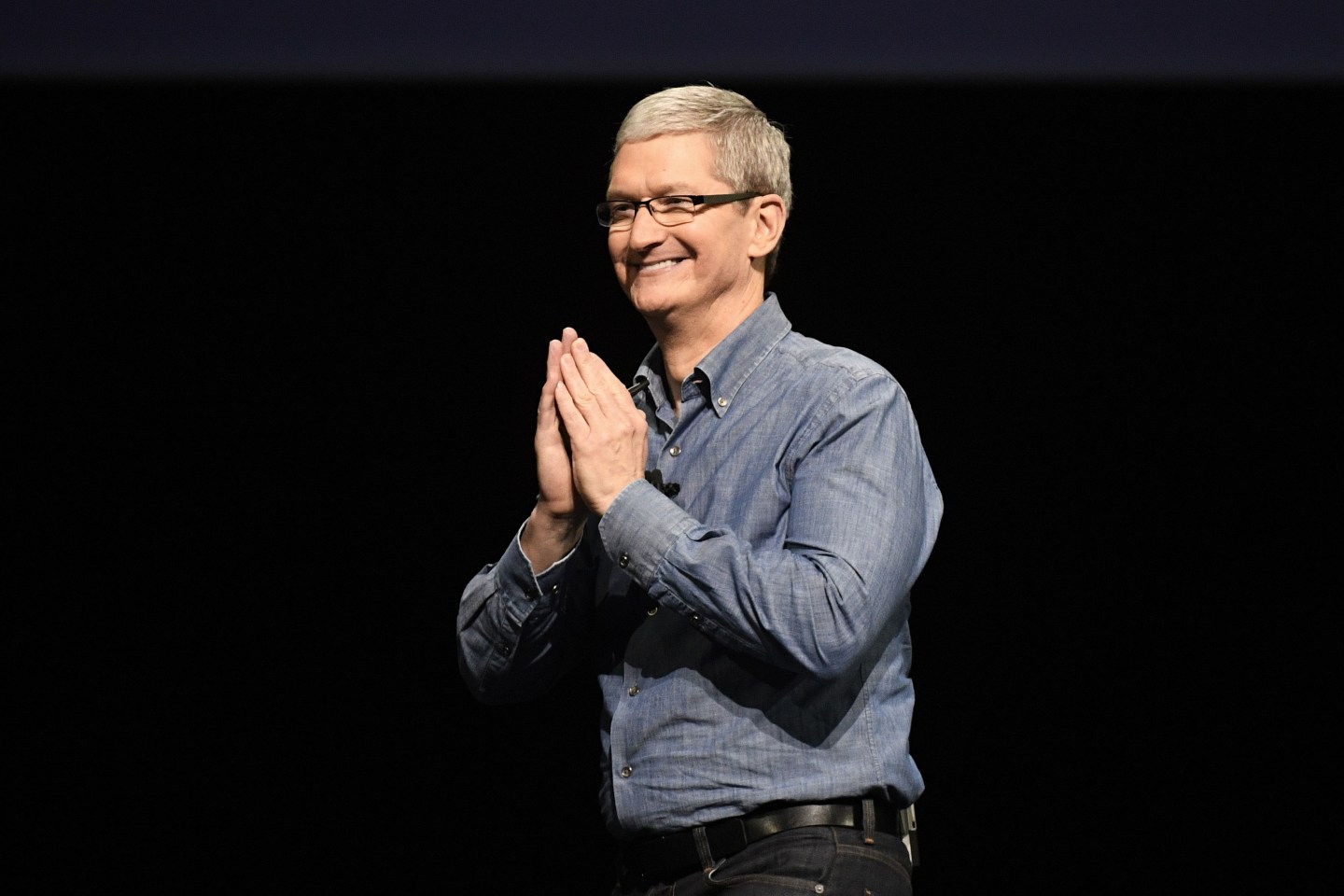 Apple reports the results of its fiscal third quarter, the three months ended June 30, on July 26 after the markets close.

Investors have low expectations, at least as measured by the average Wall Street analyst forecast. Expected revenue of $42.2 billion would reflect a 15% decline from last year, mainly due to a predicted 17% drop in the number of iPhones sold. Expected earnings per share of $1.40 is 24% less than a year ago.

All those expected declines have, of course, weighed on Apple’s (AAPL) share price. Trading at around $97, the stock is back to where it was two years ago and below the $100 level it first broached in September 2012. That’s a long time to be treading water.

But it’s possible that investors could grow even more concerned after Tuesday’s report. Here are five areas of possible concern to watch out for:

1. Did the lower-priced iPhone SE eat away at sales of more expensive models?

Analysts already expect a big drop in the number of iPhones Apple sold compared to the same period a year ago. But since then, Apple introduced the 4-inch iPhone SE at a starting price of just $400, by far its cheapest entry-level price for a brand new phone design. Even if Apple sold 40 million iPhones, as Wall Street expects, if a surprisingly large contingent of buyers opted for the SE model, Apple’s revenue could take a major hit. Apple doesn’t disclose sales on a per-model basis, so analysts will be scrutinizing the average iPhone sales price for a noticeable drop to detect a hidden uptick in SE sales. It was $642 last quarter.

Since iPhone sales started slowing—and particularly after the first-ever decline in iPhone sales last quarter—Apple CEO Tim Cook has been emphasizing his company’s revenue from services, which includes everything from fees for iCloud storage to sales of apps, videos, and music tracks. Last quarter, from January through March, service revenues jumped 20% to almost $6 billion. Still, that was slower than the 26% rate of growth they posted in the final three months of 2015. Cook’s point in focusing on service revenues was that they could grow strongly even if device sales slowed. But if the rate of revenue growth falls sharply again, that focus may just show investors that Apple has another looming problem.

3. Will Tim Cook change his story again on the upgrade rate of current iPhone owners?

Cook has raised the ire of some investors by changing his story on the rate at which current iPhone owners have upgraded to newer models. Two years ago, when the iPhone 6 was burning up the sales charts, Cook declared that upgrade rates were steady, and there was reason to fear a temporary uptick in sales due to Apple introducing its first larger screen iPhones. But more recently, Cook has tried to explain away the decline in sales of the iPhone 6S line by blaming an unusually large amount of upgrade buying of the iPhone 6—exactly what he denied was happening at the time. Perhaps this quarter, Cook will straighten out his upgrade story.

To see more about Apple’s latest health initiative through the iPhone, watch:

4. Have Apple’s troubles in China gotten any worse?

China used to be the engine of Apple’s growth. Sales to China increased by 112% in the fiscal third quarter last year, for example. But lately, the economy has been slowing in China and the smartphone market has been growing increasingly competitive. Last quarter, Apple’s sales to China contracted by 26%. Still, they represented one-quarter of Apple’s total revenue. If Apple’s problems in China got worse, investors could become quite concerned.

5. Are Macintosh and iPad sales getting worse?

While iPhone sales have shrunk, other Apple products are also getting hit. Sales of the iPad tablet computer fell 19% and Mac computer sales dropped 9% last quarter. The two categories together only comprise about one-quarter of total iPhone sales, but could have provided a buffer when phone sales fell. Instead, they added to Apple’s problems. Apple has tried to boost iPad sales with its a new “Pro” line up while frequently upgrading the popular iMac computers to entice more buyers. Tuesday’s report should show whether those measures helped turn around the sales decline—or not.