The Hard Truths of Globalization 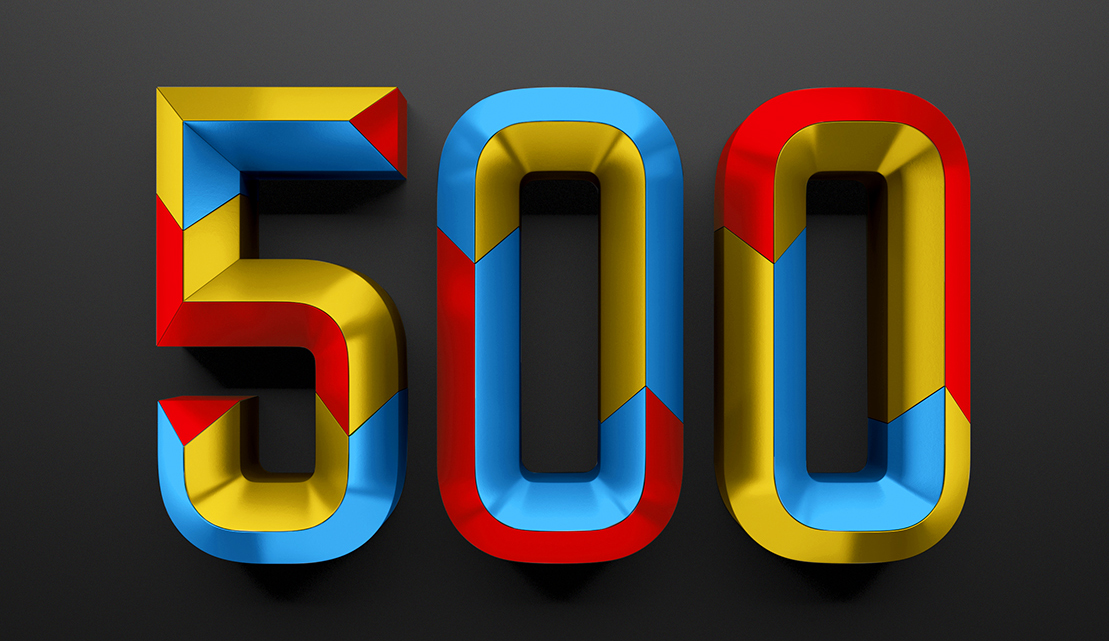 It’s easy to feel that ­globalization—one of the most vital business trends of the past half-century—is in retreat. Millions of ­voters in the U.S. and Britain blame it for stealing their jobs, and it was a major reason for the international civic convulsion known as Brexit. Political candidates castigate it or abandon trade agreements they previously endorsed. Nobody, it seems, wants to defend globalization right now.

Fortune’s Global 500 list, which spotlights the public companies with the most revenues on the planet, could be read as confirming an erosion in globalization’s success. The total sales produced by companies on the list fell 11.5%, to $27.6 trillion in 2015, with their profits slumping at essentially the same clip. The chief culprits: a surging dollar, the slowdown in China, and the dramatic collapse of oil prices.

In truth, the picture is considerably more complicated than globalization’s critics would have you believe, and the Global 500 list shows it. Start with resilience—specifically, U.S. resilience. In this summer of overheated political rhetoric, it’s tempting to assume that America is in economic decline. But look at the list and you’ll see that companies based in the U.S. (which represents about 4.4% of the world’s population) make up 27% of the total. Indeed, there were six more American names than there were in 2015, for a total of 134. (China, too, continues to surge. It now has 103; a decade ago, a mere 19 made the cut.)

For more on the Global 500, watch this Fortune video:

This issue illuminates many of the crucial ­challenges relating to globalization, circa 2016. Indeed, Shawn Tully’s “Beware the Almighty Dollar” makes that U.S. resilience look all the more impressive. Tully examines the ­consequences—past and future—that a strong currency is having on American companies. As he explains, it’s a “major drag on the U.S. economy that will get only heavier—especially as it is likely to last for years to come.”

For a sophisticated look at strategies for dealing with the antiglobalization backlash, don’t miss “After Brexit, Global Is Local,” by GE (GE) CEO Jeff Immelt. Among other things, he lays out an astute approach that will help big companies thrive around the world and make themselves welcome presences. (Hint: The ­answer is spelled j-o-b-s.)

You can find insight on some of the ripple effects of the Chinese slowdown—and equally important, a rare inside journey into one of the most secretive big companies in the world—in Vivienne Walt’s feature on commodities titan Glencore. It is titled “Glencore Digs Out of the Abyss” and shows how precarious 2015 was for the company—the situation was dire enough at its worst moment that executives reached into their own pockets to contribute money to Glencore—along with sketching out CEO Ivan Glasenberg’s plan to restore the company’s luster.

Glencore embodies why globalization is now an immutable reality. As Walt puts it, “The commodities that Glencore mines and moves now touch virtually every facet of our hyperwired lives. Charge your cell phone, turn on your computer, flick the light switch, drive your car, ride a train, take a flight, eat a bowl of cereal or a plate of sushi, or drink some sugared coffee—Glencore could have had a hand in all of that.” The company operates all over the globe to make that happen. And so, while voters may want to rebuff a system that they think robs them of jobs, their lives hinge on it—and it’s here to stay.

A version of this article appears in the August 1, 2016 issue of Fortune.