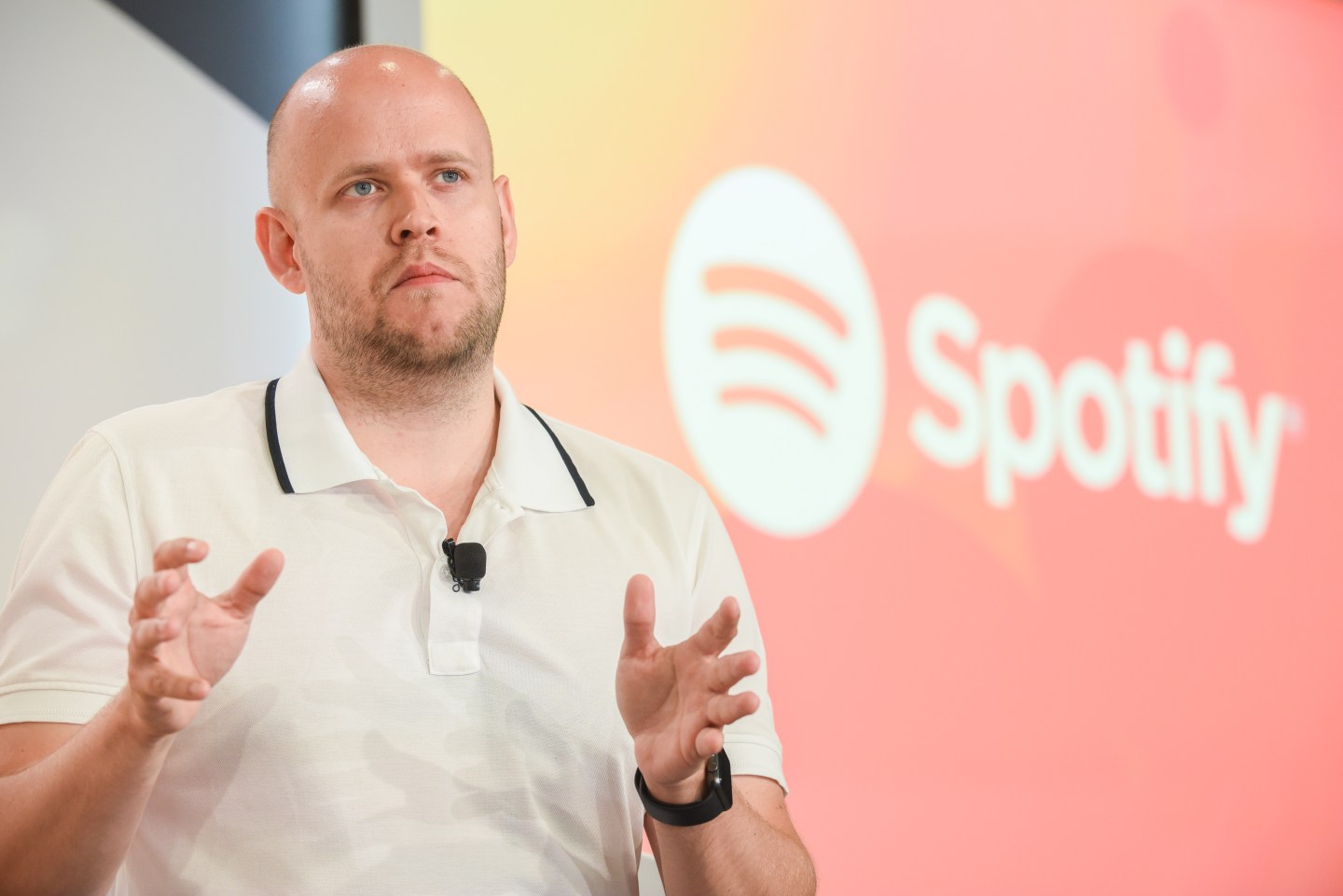 Spotify has one of the largest streaming music audiences in the world, having just crossed the 100 million-mark. But only 30% of those users actually pay for the service—the rest have free accounts that Spotify monetizes via advertising.

Now, Spotify is expanding the range of those ads as it gets ready for a public offering that is expected to land sometime next year.

On Wednesday, the Swedish company announced that it is opening up its targeted ad network to what is called “programmatic” buying. That’s the term for ads that are bought and sold—and inserted into the audio stream—automatically using algorithms based on a user’s preferences and activity.

Google’s search-related ads are the most common example of programmatic advertising, but the phenomenon has been growing rapidly over the past several years. According to some industry estimates, revenue from programmatic display and video ads will hit $20 billion this year, and Spotify is hoping to tap into some of that growth with a series of programmatic deals.

The company has signed agreements with ad networks including Rubicon, The Trade Desk, and AppNexus to provide audio inventory in something approaching real-time, which means ad buyers can serve up ads that are targeted to the listening behavior of Spotify users as they are listening.

The ads will be bought and sold via a real-time auction marketplace, which means Spotify will be able to sell much more efficiently. In the past, it sold audio ads through a variety of exchanges at fixed prices, and ads were inserted manually into the company’s streams.

Users probably won’t notice much difference from the new model, but Spotify is hoping to drive more ad revenue. It needs that revenue growth as it prepares to go public as a way of justifying the market value it hopes to achieve. At the moment, the company is valued at approximately $8 billion, and it has raised more than $2.5 billion in venture capital.

As Fortune has noted in the past, Spotify’s biggest problem is that it is still losing hundreds of millions of dollars every year, and the main culprit is the massive payments it makes to the music industry for licensing fees. More than 85% of the company’s revenue goes out the door in the form of copyright payments, and the music industry is still complaining that it’s not enough.

In addition to its advertising moves, Spotify is also expanding into video in the hopes of generating new revenue sources. Meanwhile, Apple’s music service is becoming more competitive, with more than half as many paying subscribers as Spotify. Apple’s service has no free tier, but is subscription only.