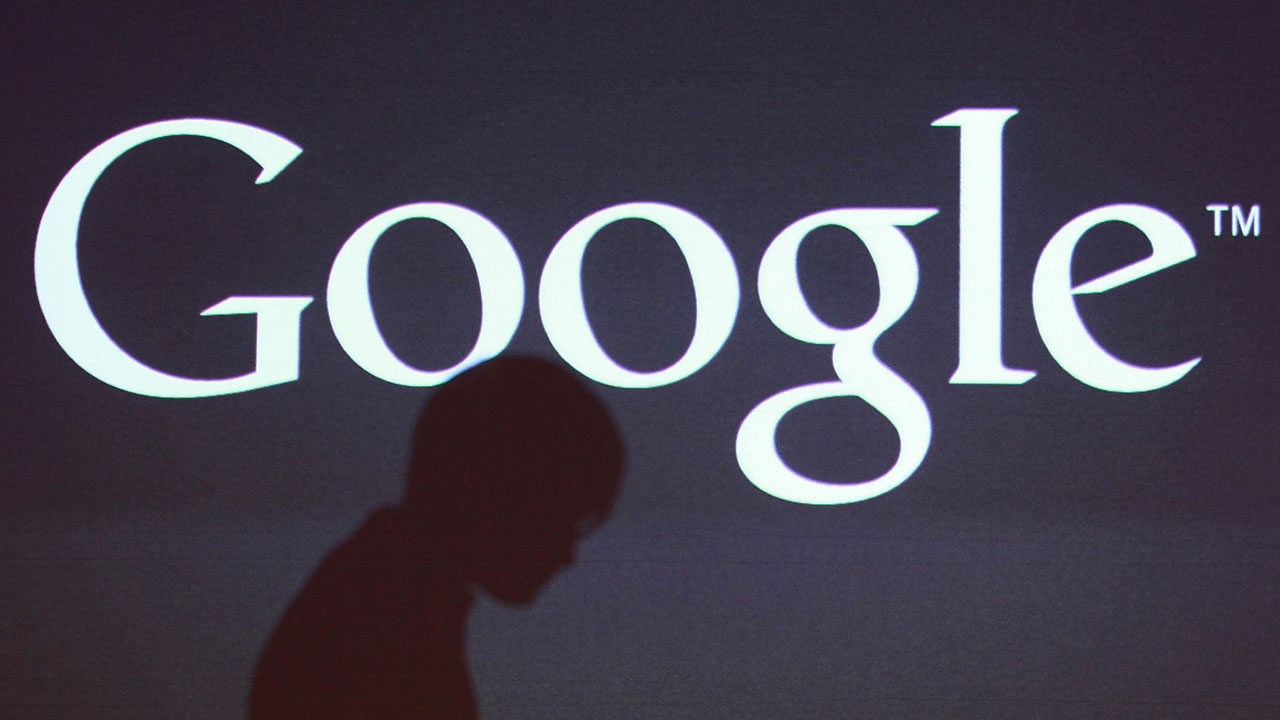 Google is debuting two new tools that businesses can use to bring natural language capabilities to computer systems.

The tools help with machine learning, a subset of artificial intelligence (AI) that involves computers recognizing patterns in data to teach themselves new behavior. Based on lots of data acquired over many interactions, a program may learn that when a person raises her voice (or types in all caps) it may be best to prompt the user in one way versus another, for example.

Google (GOOG) is now offering developers early versions of its Cloud Natural Language API to help computers understand the written word and Speech API for doing same with the spoken word.. Application programming interfaces are an important element in developing software that let different computer programs to communicate with each other and share information.

“We are exposing the APIs directly to end customers so they can build their own models to do what they want to do,” Rob Craft, group product manager for cloud machine learning, told Fortune in advance of the news.

He said this is part of Google’s attempt to spread machine learning beyond the ivory tower of researchers and computer cognoscenti.

“There are lots of use cases, supermarkets can use this, it’s not just the for the 1% investment IT shops,” he said.

Computers can’t read your mind yet, but they’re getting closer

As an example, Craft cited how the U.K.’s Ocado online supermarket is using the the newAPIs to figure out what its customers are most happy or upset about based on their email or texts to the store.

“Doesn’t it make sense to route the most upset customer to the most trained customer service agent?” he said. Using the natural language API, Ocado can use computers to scan, parse, and try to understand what customers are saying and then triage the messages.

“You can get analysis on the subject, what it’s about, and also the sentiment. Are they mad? Happy? Somewhere in the middle?”

“We have pretty good intelligence around swear words,” he added. The initial API can translate English, Spanish, and Japanese.

In November, Google made its Tensorflow machine language software available to anyone who wanted to work with it. Google, which used Tensorflow internally to build machine learning into some of its consumer products, created these machine learning APIs based on the models it created in the process.

Machine learning, and AI more broadly, represents a big battleground for tech companies, all of which are striving to build smarter, more independent computer systems like IBM (IBM) has done with Watson; Microsoft (MSFT) with Skype translator and other services, and Amazon @amzn(AMZN)Web Services machine learning and other services.