When Executives Go Public With Their Reasons for Stepping Down 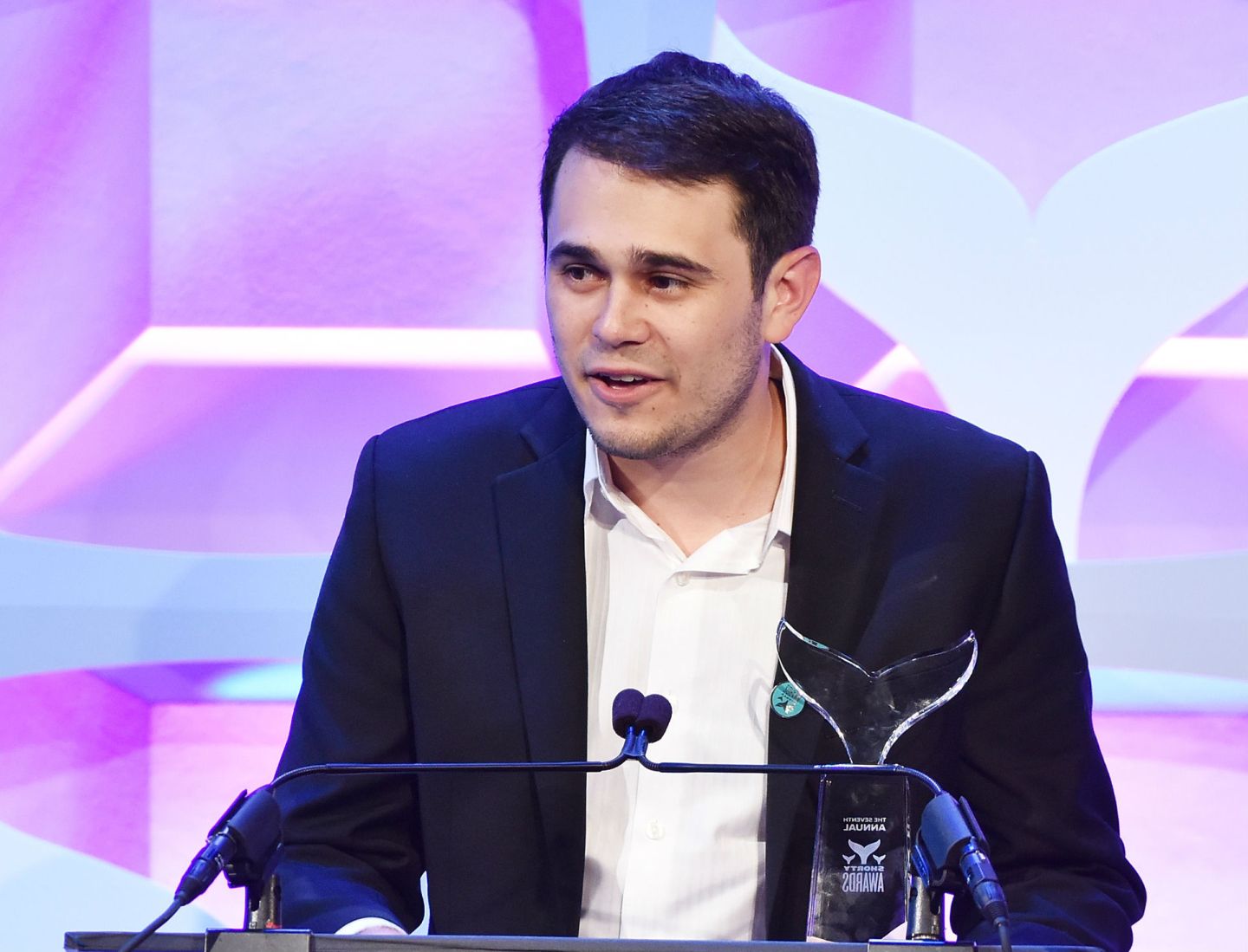 Photo by Noam Galai/Getty Images for The Shorty Awards

In the past, it was hard to get a read on executives’ inner lives. Public difficulties — disease, dismissal, personal loss — were typically announced via short, clipped statements. Firings, in particular, are still often conveyed in code; the list of executives who have resigned to “spend more time with the family” or “pursue other interests” is long and varied.

This is changing, though. Partially in response to this overreliance on euphemism, some executives are getting in-depth and emotional about their decisions to leave — or stay— at a company.

In a 1,000-plus word essay published yesterday, AJ Vaynerchuk wrote openly about why he is leaving VaynerMedia, the social media-focused digital agency he founded with his brother Gary in 2009.

“Instead of making this a short announcement (which is really more my style), I’m taking the opportunity to steal a page from Gary’s book and really blow out my first Medium post,” he wrote. Diagnosed with Crohn’s Disease at 19, Vaynerchuk said he is stepping down as COO to focus on his health:

The way I’m wired requires every ounce of me to help run this company, and I have nothing left in the tank. That’s why I have to step away. This is not to say that someone with Crohn’s can’t do this job, but more-so that I personally am no longer able to do it.

In addition to spending “more time with family,” Vaynerchuk offered up an itemized list of activities — “golf,” “weddings,” “learning how to ride a bike,” and “catching up on some bad TV,” among others — in which he’ll partake once he leaves the company.

Related: Court Rules That the ‘$70k CEO’ Is Not Overpaid in Suit Filed by Brother

At least in part, the post was probably meant to clear up any misconceptions: When executives or founders leave a company unexpectedly, it’s often assumed the move maybe wasn’t their choice.

Christi Shaw learned this first-hand. When she left her executive position at the Swiss pharma giant Novartis (NVS), the company announced she was stepping down “for personal and family reasons.” That was absolutely true: Shaw quit in order to take care of her sister, who suffers from bone marrow cancer. Unfortunately, departing “for personal and family reasons” is also code for “fired.”

“A lot of recruiters call. They think the official story they have heard isn’t true,” Shaw told Fortune in May. Coworkers, friends and even family members also thought she’d been let go. And so she decided to disclose why she made the heartbreaking decision.

“What’s the choice you’ll wish you had made at the end of your life? In corporate America, you are so replaceable,” she said. “The minute you walk out the door, there is someone to step in for you. Everyone says it. Do you wish you sent more time with your family, or at work?” For her, the answer was obvious.

Related: Airbnb CEO on Discrimination: ‘I Think We Were Late to This Issue’

When ex-Groupon (GRPN) CEO Andrew Mason left the company, he faced the issue from the opposite side of the equation: He actually was fired. But instead of wallpapering over it, he addressed his dismissal head-on in a letter to employees:

After four and a half intense and wonderful years as CEO of Groupon, I’ve decided that I’d like to spend more time with my family. Just kidding — I was fired today. If you’re wondering why … you haven’t been paying attention. From controversial metrics in our S1 to our material weakness to two quarters of missing our own expectations and a stock price that’s hovering around one quarter of our listing price, the events of the last year and a half speak for themselves. As CEO, I am accountable.

Like Vaynerchuk and Shaw, Mason decided it was healthier to put speculation to bed and spell out exactly why he was leaving. And in his case, at least, it was a savvy decision. The straightforward-but-humorous letter generated far more goodwill than if he’d simply stuck to “spend more time with the family” script.

After all, most people would have assumed he’d been fired anyway.