What Wall Street Is Saying About Uber’s $1.15 Billion Term Loan 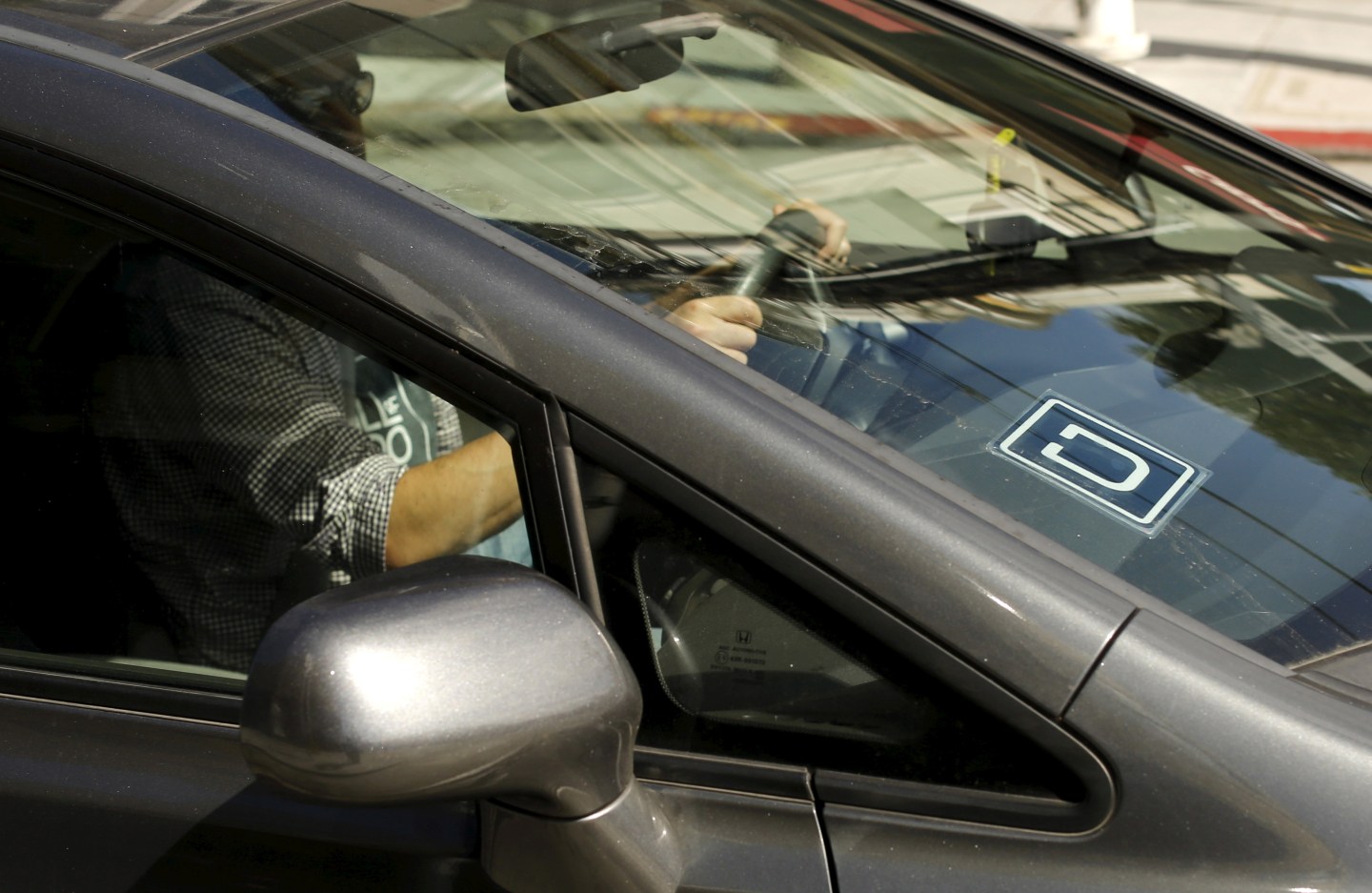 The logo for Uber is shown on a vehicle in San Francisco, California May 7, 2015.REUTERS/Robert Galbraith/File Photo - RTSFS0G
Robert Galbraith — Reuters

The deal had a number of unique elements and surprised traditional players in the space. Leveraged loans are typically restricted to issuers with long histories of generating cash, and Uber burns through cash and generates negative Ebitda to fuel its rapid growth, sources said. This means there is no excess cash flow to pay back debt and no debt-to-Ebitda leverage ratio, which can be a hard sell.

“We were surprised it hit our market,” said a loan investor.

Investors instead looked at Uber on a loan-to-value metric. The tech startup has a whopping valuation of $62.5 billion after receiving a $3.5 billion equity investment from the Saudi Arabian Public Investment Fund in June.

Uber also benefited from investor familiarity with the product and the collateral offered.

“Uber is obviously a very unique case,” a banker said. “Investors use it all the time. It’s in the press constantly.”

In addition, the very nature of Uber makes this loan exceptional. Leveraged lenders usually assess how companies can fend off competition from new entrants. Here Uber is the agitator, challenging the established players, such as car renter Hertz, which have a history with the debt markets.

“To lend to a disruptor is a totally different kind of speculation,” said another loan source.

If the loan itself was atypical, so was the secretive manner in which it came to market, as Uber was extremely keen to keep its financial information under wraps. Morgan Stanley (MS)—the lead bank in a group that included Barclays, Citigroup (C), and Goldman Sachs (GS)—only showed the term loan deal to select arrangers and buyers.

“The company is actively trying to keep financial information a secret,” a loan trader said.

The term loan was issued on a covenant-lite basis, and when there are no maintenance covenants that measure the company’s ongoing performance, reporting requirements are minimized.

Uber also withheld financial information from the ratings agencies, according to sources, and both Moody’s and S&P declined to rate the company and its loans.

Despite the secretive and unique nature of the deal, Uber managed to price in line with companies with more established track records. The term loan cleared at a spread of 400 basis points over Libor with a 1% floor and a discount of 98 cents on the dollar, putting the yield around 5%.

This is clearly a “great rate,” said a source close to the company, and the “fact that banks are willing to arrange a loan signals confidence in the business model and path to profitability.”

Is it possible for Uber to raise too much money? Watch:

The response in the secondary market has also been positive, as the price moved up to par this week.

Some loan bankers have questioned why banks would agree to arrange the loan, which is likely to be scrutinized by regulators looking to limit leverage ratios.

The Office of the Comptroller of the Currency, which helps regulate leveraged lending, has previously stated loans with more than 6.0 times leverage may receive a closer look, but may still be considered a passing credit if the company’s capital structure is considered sustainable and has the ability to pay down debt at an acceptable level based on future cash flow projections.

There have also been suggestions that it would serve the arranging banks well, should Uber finally decide to go public.

Whether Uber will open the door for other big-name early-stage firms to access leveraged loans is unclear.

“I don’t think we’ll see a lot of negative Ebitda companies hit the market, but it could start a dialogue,” said the first banker.