‘Cord-Cutters’ Are Not That Radical 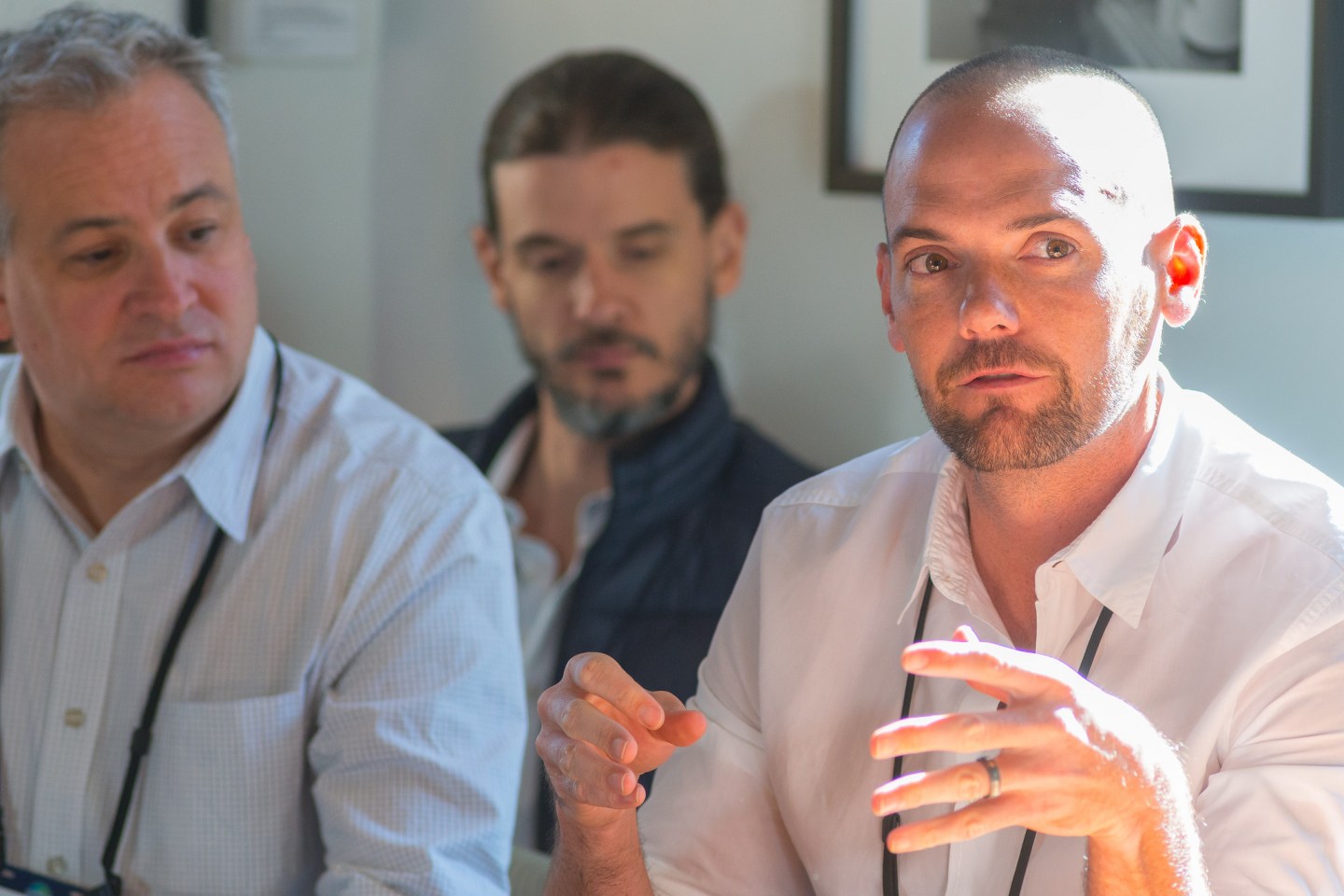 Consumers are shunning cable television, subscribing to Netflix and Hulu, and it’s the end of the world as we know it. Or is it?

Despite all the headlines about “cord nevers” and “cord cutters,” terms used for people who opt to skip traditional television cable subscriptions or move away from them, such behavior isn’t as radical as it appears.

Cord-cutters and cord-nevers account for a sizable portion of U.S. consumers—according to the Pew Foundation, they now make up a total of 24% of the total adult population.

But as Fortune‘s Michal Lev-Ram, who recently decided to give cable another shot after cutting the cord years ago, noted, even services like Netflix offer their own version of content overload. They have ever expanding catalogs, with a variety of shows and movies for all tastes.

The difference, however, is in consumer behavior. “I usually open Netflix to watch a specific show that I’ve heard about—my latest binge-worthy pick is the streaming service’s Narcos—and not to aimlessly peruse its mountains of shows I don’t really want to watch,” she wrote.

Often, on-demand services can feel like a better deal because they’re narrower and easier to customize. Subscribing to HBO Go, for example, can make more sense than cable if you know you’ll watch at least two or three of HBO’s shows every week. As Lev-Ram realized when she returned to the cord, she has 57 channels and nothin’ on.