These Big Brewers Are Adding Calorie Counts to Their Labels 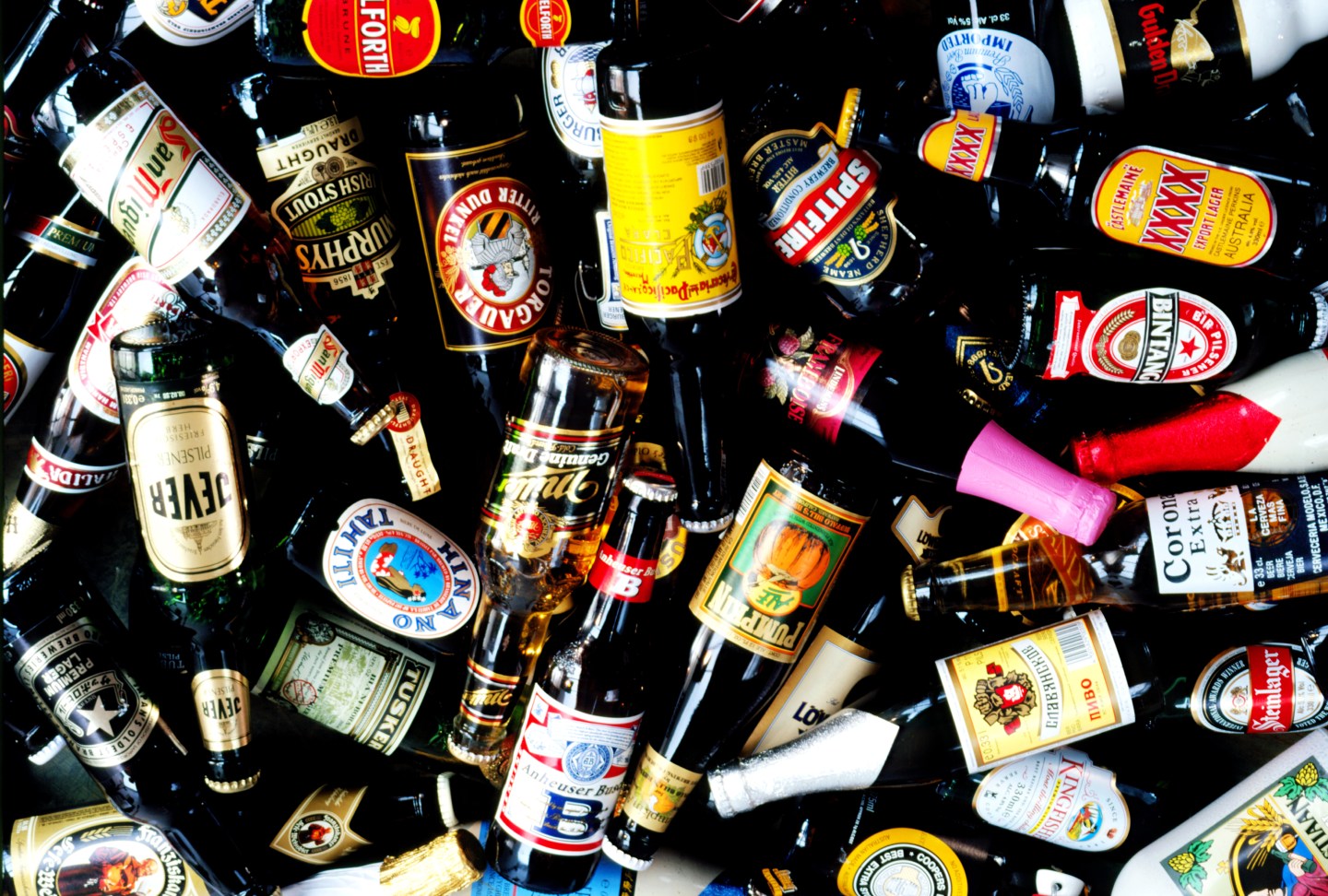 The four largest U.S. brewers have agreed to list calorie counts and other nutritional information on the beers they produce, an initiative that will give American beer drinkers greater clarity about what they consume.

Anheuser-Busch InBev (BUD), MillerCoors, Heineken and Constellation Brands (STZ-B) have all said they would follow the new guidelines that were announced by the Beer Institute. The industry’s national trade association said the companies that agreed to the initiative produce more than eight out of every ten beers sold in the U.S.

Specifically, the participating brewers and importers will be listing details about calories, carbohydrates, protein, fat and alcohol by volume on their beer products. All of this was made possible by a recent ruling by the The U.S. Treasury’s Alcohol Tax and Trade Bureau (TTB), which in May 2013 allowed alcohol beverage companies to add serving facts on their labels. Previously, those firms weren’t allowed to do so.

Consumers want more information about what’s in the food and beverages they consume, and Big Beer is responding to that interest by disclosing what’s in the beers they produce. In recent years, many brewers launched websites to share some of the nutritional information as a way to convey that information—albeit in a limited capacity as it couldn’t be listed on labels until this 2013 TTB ruling.

In 2014, MillerCoors became the first to list nutritional details by adding the facts on Miller64. Today, it has the information on a dozen brands, including Blue Moon, Henry’s Hard Soda, and Coors Banquet.

“We currently have a dozen brands with this valuable consumer information and are pleased other Beer Institute members are joining our efforts,” MillerCoors spokesman Jonathan Stern said.

Anheuser-Busch (AHBIF), meanwhile, says it had provided information about ingredients and nutritional content for consumers as far back as 2012 via the website www.tapintoyourbeer.com.

“We believe posting the ingredients online is a good step since it responds to the desires of our U.S. consumers,” AB InBev said in a statement.

Findings by Nielsen back that claim. A recent poll by the research firm found that 72% of beer drinkers think it’s important to read nutritional labels when buying food and beverages.

The spirits industry also weighed in on the news. Trade association Distilled Spirits Council applauded the move, noting there has been a significant increase in higher alcohol beers in recent years, so the additional information about alcohol by volume could help consumers be more aware of the fact that not all beers pack the same punch.

“Nearly one in four (23%) beers launched globally in 2014 had an ABV of 6.5% or higher,” Distilled Spirits Council said. It points out that U.S. Dietary Guidelines define a standard drink as 12 ounces of a 5% ABV beer.

The initiative could prove to be a headache to the nation’s over 4,000 craft brewers, however. Adding nutritional and ingredient content information to labels is an arduous process, as the TTB must sign off on each individual label, for each bottle size and every single different flavor that the brewers sell. Craft brewers often rely on rapid innovation (larger craft brewers often launch roughly 50 new styles each year). It would be a great challenge, and financial burden, to add nutritional information to styles that might not be on shelves for too long.

The Beer Institute said the participating brewers and importers are encouraged to achieve compliance across their product lines by the end of 2020.