We’re Racist Because We Don’t Understand Each Other. A Techie Has a Solution 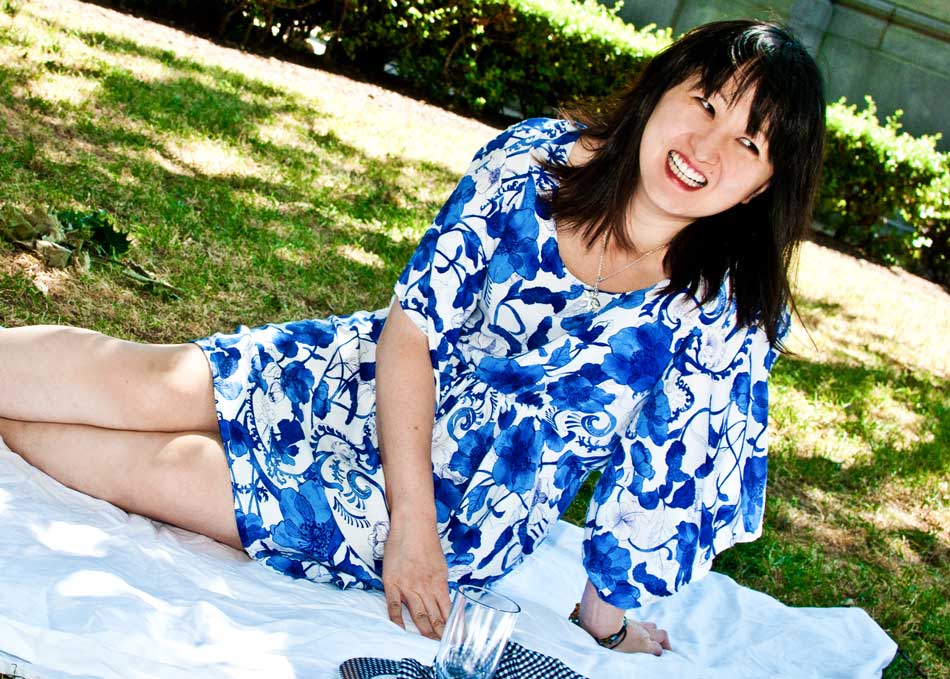 In a world where people seem to be screaming at each other over an increasingly big divide, an ambitious start-up is seeking to bridge the gap with empathy.

Tabletribes describes itself as an online-to-offline digital platform that connects people for face-to-face conversations “that matter.” It is the brainchild of designer Hosan Lee, who believes that a decline in empathy is a big driver of the bigotry, violence, and social isolation we’re seeing today. So, she decided to approach the decline of empathy as a designer. What if empathy could be encouraged by helping people practice it? What skills would they need to be successful? “It’s empathy ‘development’ with a tech solution,” she says.

Her first product is an app, currently in beta, that matches small groups of people to meet in person around selected topics – with related online content – to help them discuss the issues that are driving wedges within their own communities. She’s turned one of those issues into a campaign to facilitate one million conversations about race in 12 cities across the U.S. She calls it the Radius Project. “Unfortunately, we need this now more than ever,” she says.

Lee began working on early versions of Tabletribes nearly four years ago after a series of mass shootings in the United States. “I got tired of people killing each other,” she says simply. The events triggered a familiar feeling, she said, of needing to turn deep helplessness into empowerment. “Trauma is often the pathway to thinking about empathy, and the mass shootings were that for me.”

Until then, she had been on a typical post-design school trajectory: industrial design, environmental design, then into advertising and graphics. “I don’t personally love advertising,” she says. “What I appreciated, though, was the chance to communicate to as many people as possible around an idea.” She spent time studying empathy, emotional and social intelligence, and why people become desensitized to each other. “Once I had a solution to offer, the challenge was figuring out how to use design and technology to get people engaged. How can I make people aware of one another?”

This month, Lee is planning a major push pegged to the Democratic National Convention in Philadelphia. Think of it as a series of well-curated flash mobs designed to help people find each other to discuss the thorny issues around policy, politics and how to move forward as a society quickly and efficiently. “If we want to be building more productive solutions to the big problems we all face together, we need to have outlets that allow us to quickly assemble, process, and talk about what’s happening in the real world.”

She cites research that showed how deep, one-on-one conversations changed people’s minds about transgender issues. “Face-to-face is important,” she says.

Lee, along with her co-founder, Philip McKenzie, plan to report back to this newsletter with the results from the DNC conversations and some tangible things they’re learning. In the meantime, when having the difficult conversations we’re all facing these days, she suggests we taking a breath and dropping the agendas.

“Empathy naturally starts to happen if we go into conversations with openness to thinking about things we might not have considered before,” she ways. It’s especially important to actively listen, not just to the words but also the intent and overall context. Each of us have a part to play in helping further the conversation by asking better questions, rather than making it about ‘I’ and ‘me.’”