U.S. Stocks, Retail Sales, and Bank Earnings—5 Things to Know for the Week Ahead 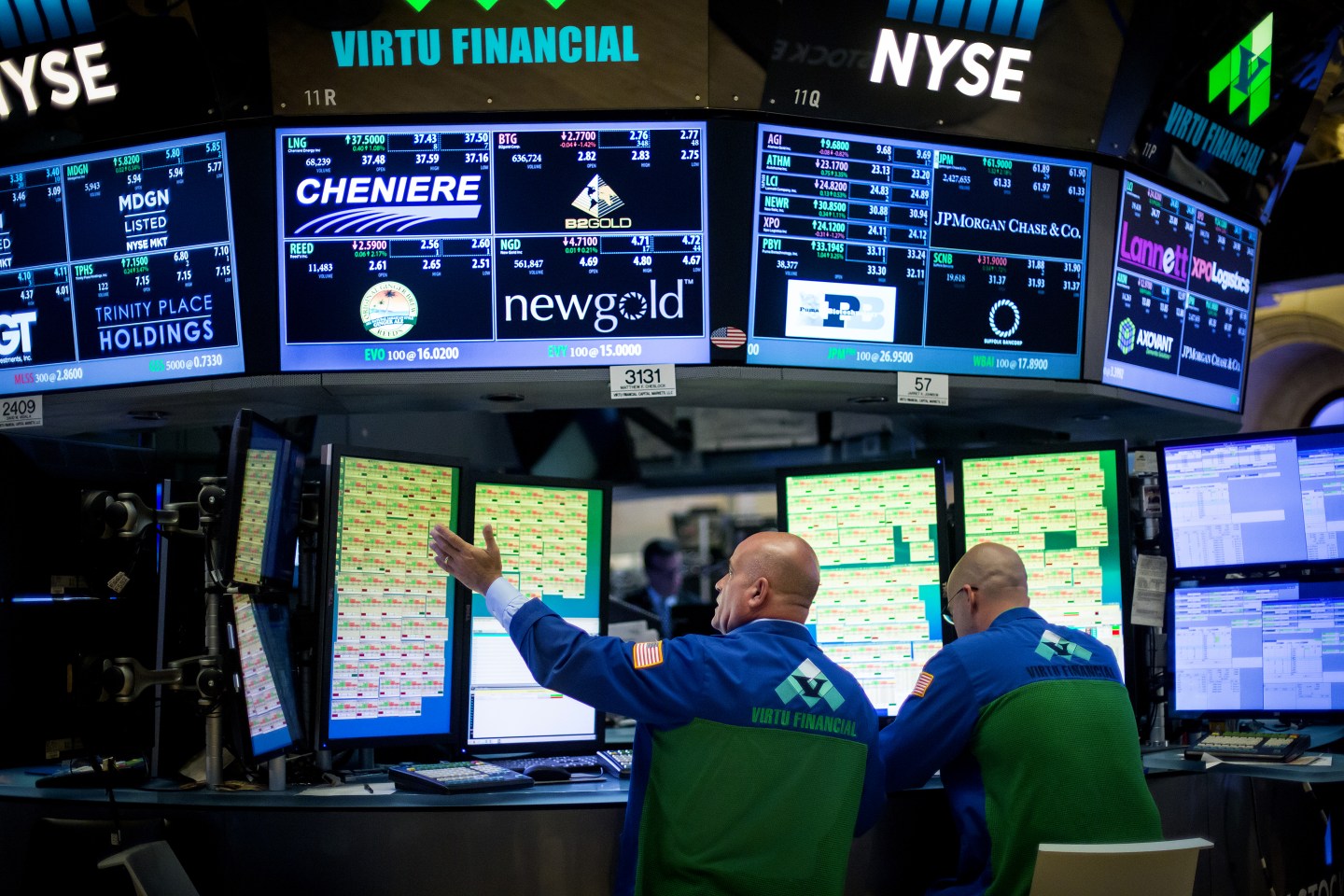 As we head into a new week, U.S. stocks will look to build on last week’s healthy gains as a major rebound in hiring data from June helped send markets surging. Meanwhile, investors will also get a look at the state of U.S. retail sales, while England’s central bank will announce its first monetary policy decision since the country’s vote to leave the European Union. Also, corporate earnings season gets back into full swing this week, led by a handful of major banks reporting their latest quarterly results.

A surprisingly strong June jobs report on Friday morning sent U.S. stocks soaring through the week’s close as the market ended the week near all-time highs. The S&P 500 gained 4.5% last week, finishing Friday less than a point below its all-time high close of 2,130.82. Meanwhile, the Dow Jones Industrial Average hit its highest level in more than a year and the tech-heavy Nasdaq composite climbed back to its levels before the U.K.’s “Brexit” decision sent global markets reeling last month. U.S. stocks will open this week looking to continue their gains, as market-moving economic data is released throughout the week, including retail sales figures, while global markets will also react to the first post-Brexit monetary policy update from England’s central bank.

On Thursday, the Bank of England announces its first monetary policy decision since the U.K.’s historic vote last month to leave the European Union. The country’s central bank has had a few weeks to assess the Brexit’s financial impact and some analysts think the BoE could move to cut the nation’s primary interest rate for the first time since 2009 from its current level of 0.5%. The central bank last week tweaked rules to make sure that British banks are able to continue lending money amid weakness in the British economy following the Brexit, as the price of sterling has dropped off by nearly 13% since last month’s vote.

A range of new data will shed some light on the current state of the U.S. economy this week, including a report on Friday from the Commerce Department that is expected to show a 0.1% increase in retail sales in June. That mild growth, likely weighed down by poor demand for automobiles, would follow gains of 0.5% in May. Also on Friday, the Labor Department is likely to report that the consumer price index improved by 0.3% last month after a 0.2% rise in May. This week will also bring new reports on U.S. industrial production and wholesale trade numbers.

Several major financial institutions will be reporting their latest quarterly financials over the next few weeks and a handful of big banks will get the ball rolling this week, led by JPMorgan Chase reporting its second-quarter results on Thursday. Most of the biggest banks should face a number of questions from analysts regarding the fallout from the Brexit and JPMorgan will be no exception, as the company is believed to have more U.K. employees than any other U.S. bank. On Friday, both Citigroup and Wells Fargo report their own second-quarter numbers, with the former expected to post quarterly profit that is roughly 20% lower year-over-year amid the Brexit fallout. Wells Fargo is likely to report an increase in second-quarter revenue, thanks to a bump in revenue from the bank’s mortgage business.

The owner of the KFC, Pizza Hut, and Taco Bell restaurant chains, Yum Brands will likely report second-quarter numbers that are in line with Wall Street’s expectations when the company reports its latest earnings on Wednesday. Delta Air Lines will report its earnings on Thursday; the airline’s shares have lost more than 26% of their value since the beginning of 2016. Investors will likely be interested to hear about Delta recently being named one of the U.S. airlines that will start nonstop flights from the U.S. to Cuba later this year, and how those new flight routes might affect Delta and the industry as a whole.

Reuters contributed to this article.