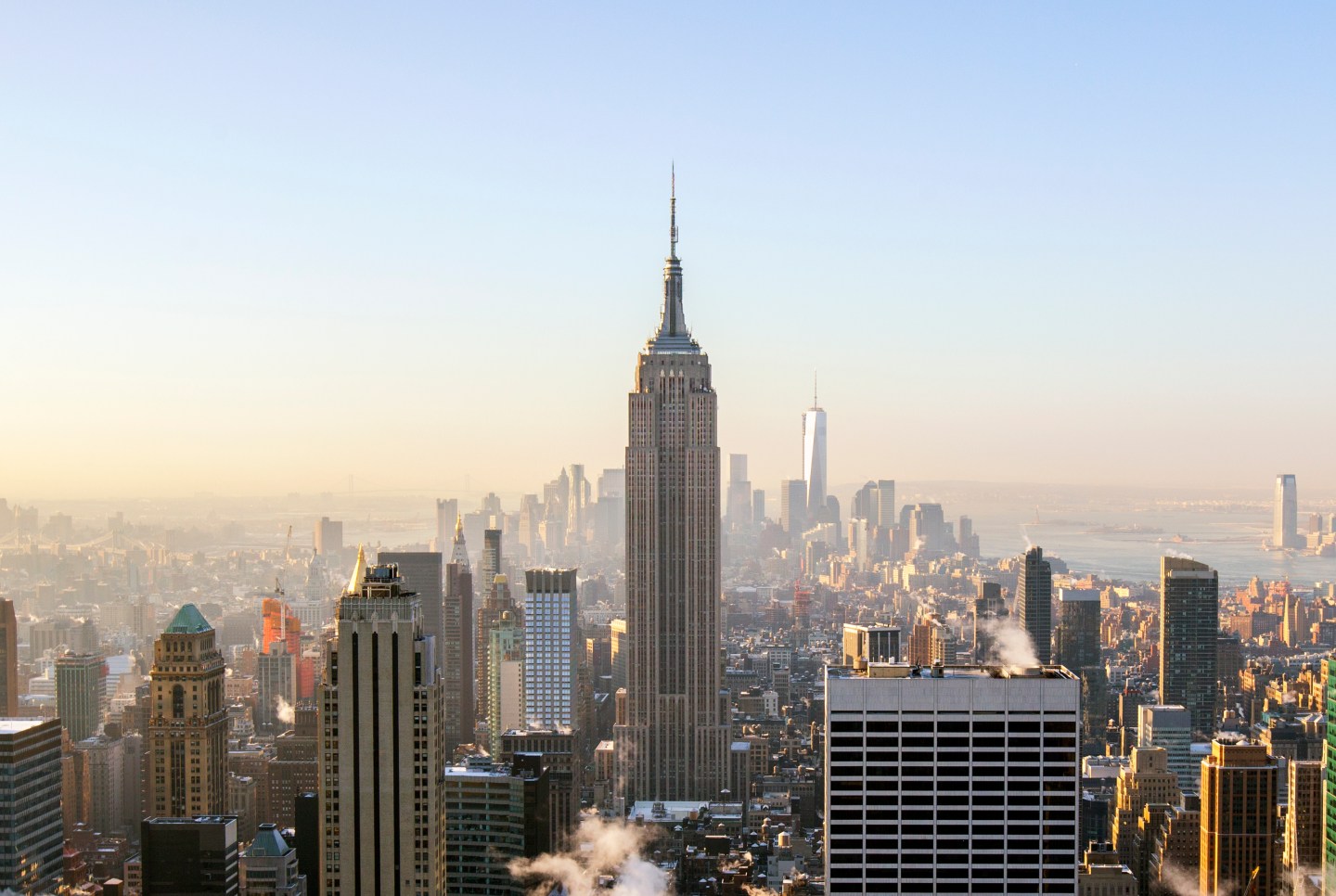 With 41,373 active Airbnb listings in New York City alone, many New Yorkers have garnered a nice chunk of change through the home-sharing service over this last year.

According to data released by Airbnb, hosts in New York City earned $5,474 on average from the service. The company tracked the median earnings of Airbnb hosts from June 205 to June 2016.

The company describes the median income as an “economic life preserver for many hosts who are struggling to live in an increasingly expensive city.”

The median income differs in each neighborhood, with Midtown Manhattan hosts raking in the most at $8,286. “Other Manhattan” came in second at $6,273, followed by Staten Island at $5,501.

This new data comes after a report commissioned by advocates for affordable housing was released. The report, titled “Short Changing New York City,” stated that rental rates are rising in areas where Airbnb is most popular.

What appears to be in response to claims made in that study, Airbnb removed 1,585 listings in Manhattan, 464 in Brooklyn, and 126 in Queens, as well as releasing its “One Host- One Home” report, which stated that that Airbnb has taken down 2,233 listings in the last year that came from hosts listing multiple homes that “could impact long term housing availability.”

The company also reported that 96% of of Airbnb hosts who share an entire home have only one entire home listing.

“We are concerned about hosts who may offer space that could otherwise have been on the longterm rental housing market in New York City. We regularly review hosts with more than one entire home listing. Some of these listings would not otherwise be on the longterm rental market and are appropriate for our community, such as independent bed and breakfasts that advertise on our platform. If we find listings that do not reflect our vision for our community, we take action by removing them from our platform,” the home sharing company said.

This study comes after another report by Penn State University that was funded by the American Hotel & Lodging Association (AH&LA), a trade group that is in direct conflict with Airbnb, came out in January.

After the report found that nearly 30% ($378 million) of Airbnb’s revenue in 12 of the nation’s largest metropolitan statistical areas came from “full-time operators,” with rentals available 360 days a year, it concluded that the home-sharing company was taking shortcuts to get to the top.