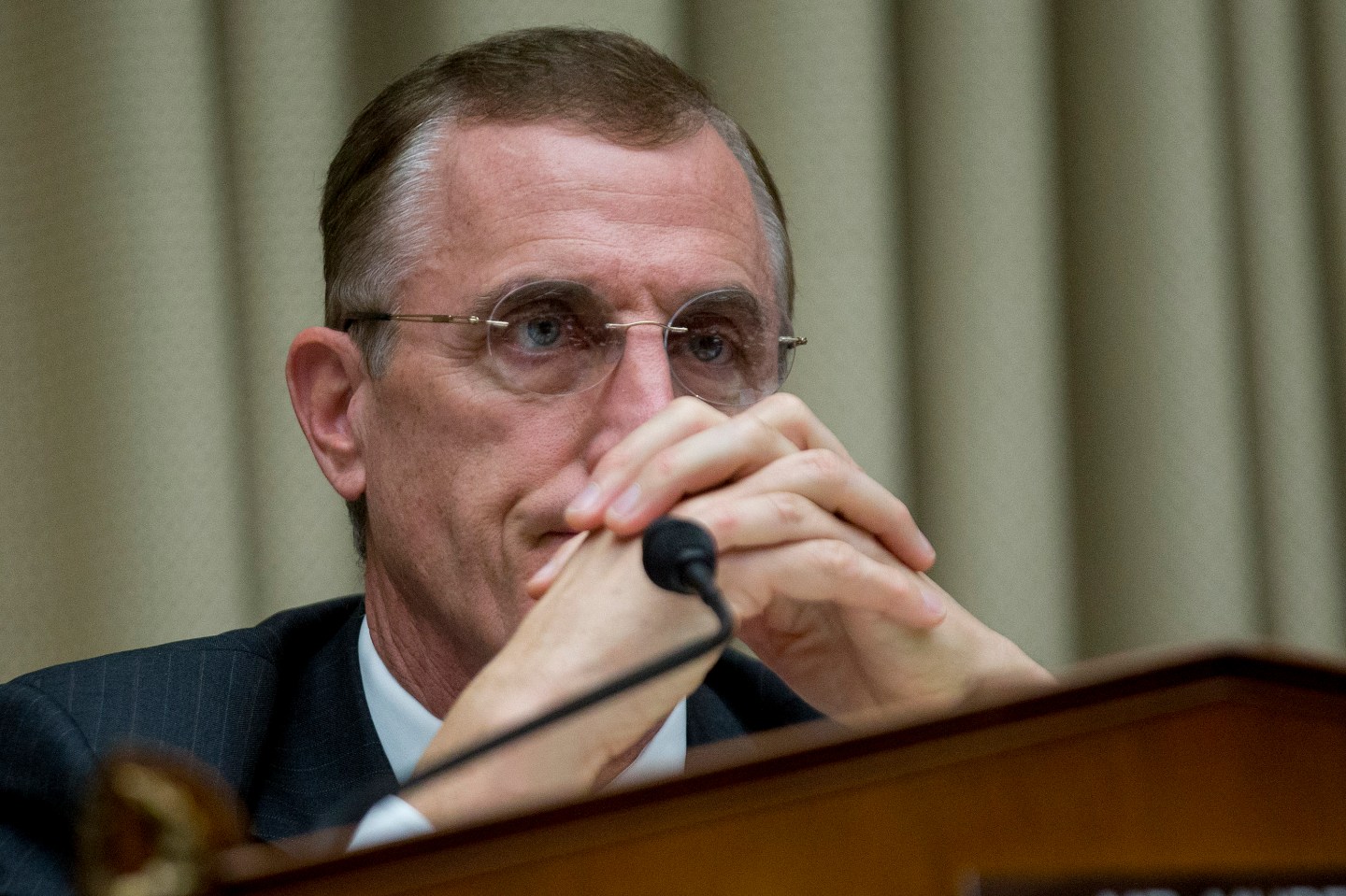 While progress on the former remains elusive in a sharply divided Congress, lawmakers took a major step this week toward passing a landmark overhaul of the American mental health care system that seeks to bolster treatment for people with serious mental illnesses like schizophrenia and bipolar disorder.

The House of Representatives on Wednesday passed the Helping Families in Mental Health Crisis Act in a nearly unanimous vote (422-2). The legislation—which aims to increase the availability of psychiatric hospital beds, establish a new assistant secretary for mental health and substance use disorders in the Department of Health and Human Services (HHS), and boost treatment for young mental health patients, among other provisions—was originally introduced shortly after the Sandy Hook tragedy by Republican Congressman Tim Murphy of Pennsylvania and will head to President Obama’s desk if the Senate passes its own version of the bill.

“We are ending the era of stigma,” said Murphy in a statement after the bill’s passage. “Mental illness is no longer a joke, considered a moral defect and a reason to throw people in jail. No longer will we discharge the mentally ill out of the emergency room to the family and say, ‘Good luck, take care of your loved one, we’ve done all the law will allow.’ Today the House voted to deliver treatment before tragedy.”

A dearth of psychiatric beds for patients in mental health crisis has become a long-entrenched barrier to treatment. In one high-profile illustration of the problem and its potentially tragic consequences, the son of former Virginia gubernatorial candidate and state senator Creigh Deeds, Gus Deeds, was sent home despite an emergency psychiatric evaluation recommending he be committed and put under observation because there weren’t enough available hospital beds in the area. One day later, the younger Deeds stabbed his father multiple times before committing suicide with a gun.

The lack of resources is a nationwide issue. According to one study by North Carolina researchers, psychiatric patients in the state had to wait an average of more than three days to be admitted. Some never wound up being admitted at all. “Without more robust community-based hospital and residential capacity, major increases in state psychiatric hospital inpatient capacity are necessary to ensure timely admission of people in crisis,” wrote the authors.

Mental health advocates caution that painting people with psychiatric illnesses as inherently violent is both stigmatizing and not supported by the evidence (these patients are far more likely to be a danger to themselves than somebody else). Many Americans with these conditions wind up in prisons that are ill-equipped to give them effective treatment; in fact, by some counts, Chicago’s Cook County Jail is the largest mental health care provider in America.

But groups like the National Alliance on Mental Illness (NAMI) lauded the newly passed legislation as “a major step forward toward mental health care reform” and one of the biggest steps taken on the issue in decades.

“The bill addresses a broad range of issues and provides an important framework for the future,” said NAMI CEO Mary Giliberti in a statement.

“This bill opens the doors for many more important steps to be taken in order to close the gaps in our country’s mental health system,” said Nicole Hockley, the group’s co-founder and managing director, whose first-grade son Dylan was killed in Newtown.