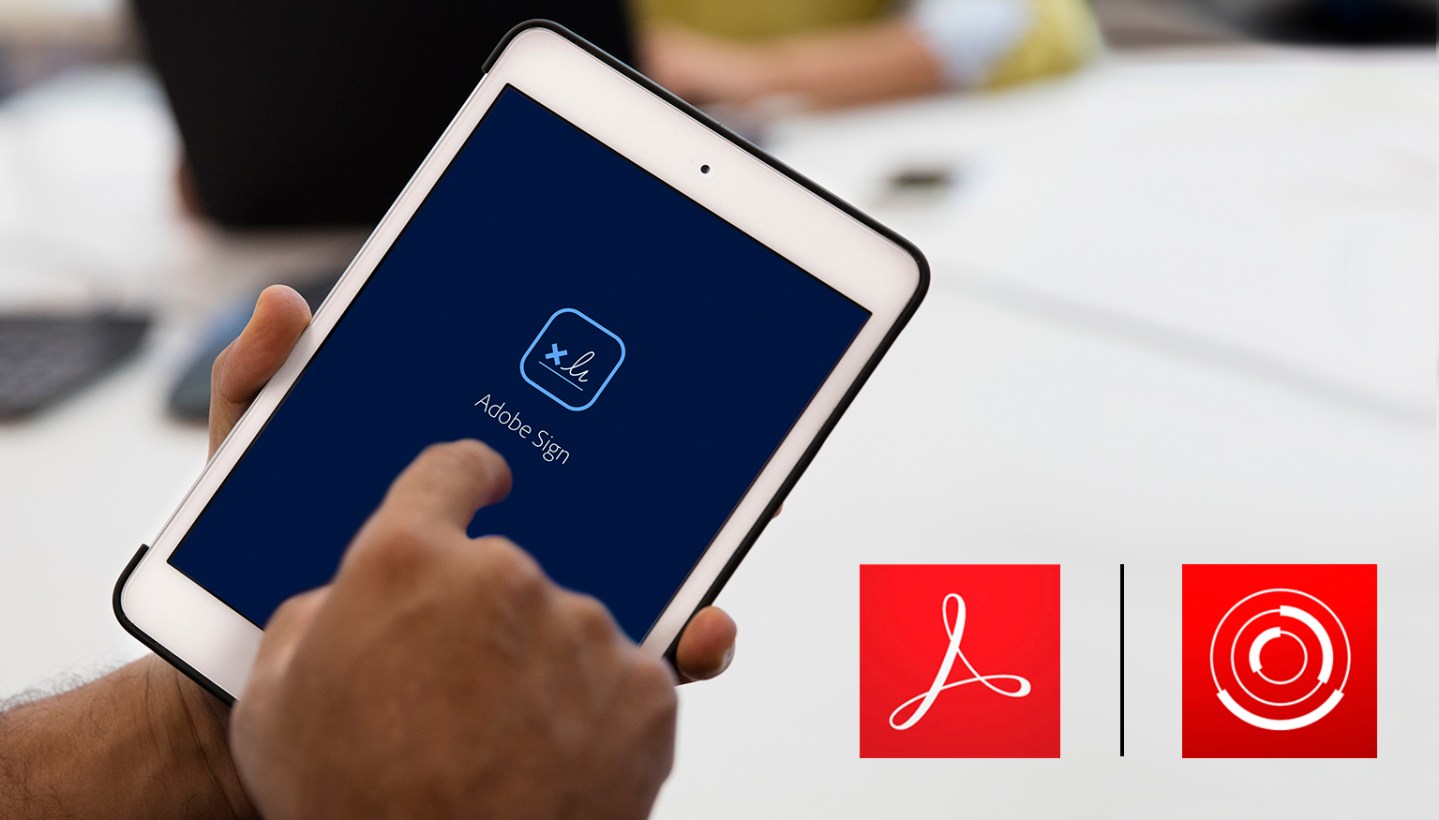 Amid all the angst over Brexit, you may have missed a significant milestone the European Union recognized on July 1. That’s the day that the EU officially adopted a common framework for handling and recognizing electronic signatures, the Electronic ID and Trust Services (aka eIDAS) regulation.

Virtually every big name in digital document management and e-signatures is rushing to capitalize on this development, one many experts believe will simplify cross-border e-commerce activities across Europe. What might not be so simple: Businesses are faced with evaluating at least two emerging standards related to eIDAS and broader, worldwide adoption of digital signatures.

The latest is the Cloud Signature Consortium initiative founded and fronted by software company Adobe (ADBE), which sells one of the better-known e-signature applications called Adobe Sign (formerly EchoSign). Its declared mission is to create an “open standard” for securing transactions on mobile devices.

At its launch in late June there were 13 academic and security organizations on board. The organization anticipates developing specifications for accommodating certain types of transactions—such as approving large loans or applying for social security benefits—by the end of the year, said Lisa Croft, director of product marketing for Adobe.

“The idea is that it’s a collection of professionals working toward a standard,” she said. This would enable companies that operate in multiple geographies to invest in digital transaction systems that interoperate across them, while maintaining a high level of certainty that the right people are “closing” certain details—that contracts are secure. “The business itself doesn’t have to do anything to benefit,” Croft said.

So what’s raising eyebrows? The specification that its new consortium is pushing will exist alongside the xDTM Standard, a broader initiative for digital transaction management started more than two years ago. That effort represents more than 300 organizations, including Adobe e-signature rivals and partners like DocuSign, Hewlett Packard Enterprise (HPE), Intel (INTC), Microsoft (MSFT), and SAP. Its board includes representatives from Visa, the U.S. Postal Service, NBC Universal, and FedEx. One of the people listed among its advisers is former Adobe CEO Bruce Chizen.

“With our global business we have a very diverse group of customers,” said Wiebe van der Horst, senior vice president of global process and enterprise architecture for BASF Group, which is an xDTM supporter. “Digital transformation will be vital for us to become more efficient internally, but also to be faster and better in our interaction with customers.

Forrester Research estimates that more than 700 million digital transactions could be settled with e-signatures by the year 2017, growing quickly beyond that year. Another projection suggests there could be a whopping 450 billion digital transactions handled daily around the world by 2020. So far, North America has been the biggest market for adoption, but eIDAS will inspire deeper adoption across Europe.

Clearly, both the xDTM Standard initiative and the Cloud Signature Consortium have an agenda—promoting specific security and software approaches advocated by the tech firms that are their members.

Adobe certainly has plenty of experience at this sort of thing. Over the past decade, its PDF format has become a de facto standard for sharing digital documents viewable across a wide of computing platforms. Its decision to start its own organization, rather than joining an established organization that has been rallying the e-signature cause for more than two years, is somewhat perplexing. Whether it accelerates or slows adoption remains to be seen.

Update, July 8, 2016: An Adobe spokeswoman said the Cloud Signature Consortium will include other e-signature software company that want to become members. “Unlike DocuSign’s xDTM, which is more of a best practices guide, the Consortium is working on a true technical standard that defines a common architecture, building blocks, and communication protocols for cloud-based digital signature transactions. The Consortium is made up of experts that represent a cross-industry effort, as opposed to partners, which makes up a large majority of xDTM’s membership.”