GoPro Gets its First Female Board Member 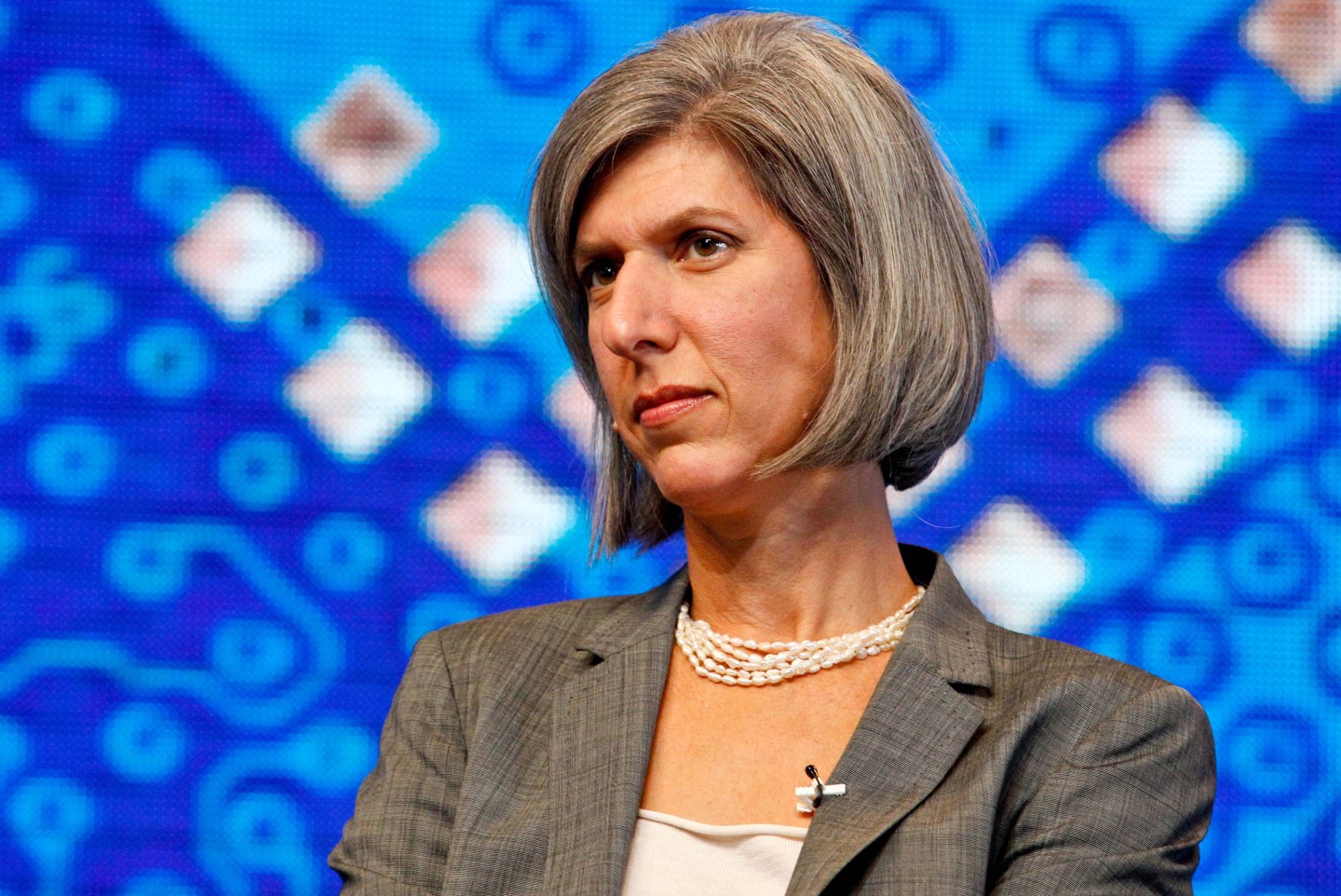 A former high-ranking NBC executive has joined GoPro’s board, the first female to do so amid increasing focus on the gender imbalance in the technology industry.

Lauren Zalaznick spent a little over a decade at NBCUniversal and was also president of NBC’s Bravo television network. During her tenure at NBC (NBC), two popular Bravo reality shows, Project Runway and Top Chef, scored numerous Emmy nominations with Top Chef winning the Emmy in 2010.

Zalaznick is also a board member of television ratings company The Nielsen Company (NIELSEN), music app company Shazam, and Penguin Random House. Additionally, she is an advisor to several high-profile startups including the lifestyle website Refinery29 and the online publishing service Medium.

She was also a member of Fortune’s list of the Most Powerful Women in Business when she was chairman of NBCUniversal.

“GoPro represents everything that excites me in a digital media company: deeply respected products and an inspiring, globally recognized brand; profoundly engaging content available on multiple platforms, and an incredibly passionate audience,” Zalaznick said in a statement.

Yes!! And how about also "first super-qualified media executive," hopefully a reason they might have liked me?@GoPro https://t.co/PDGAvxYYtN

Zalaznick joins existing GoPro board members like SurveyMonkey CEO Zander Lurie and Yahoo (YHOO) CFO Kenneth Goldman. Her move is noteworthy given the dearth of women on the boards of major companies.

According to the research group LedBetter, which compiles statistics on gender on the leadership teams of 230 companies that account for around 2,000 consumer brands, only 21% of those companies had women on their executive teams or boards.

Before Twitter (TWTR) went public in 2013, the company was criticized for not having a female board member. Soon after, Twitter installed a publishing executive named Marjorie Scardino to its board.

Diversity has become a hot topic for many technology companies facing pressure to release workforce demographics that seem to confirm that women and minorities are typically underrepresented.

Meanwhile, GoPro’s has had a rough couple of quarters with declining sales of its action-cameras, a delay of a long-anticipated drone, and layoffs. The company has been trying to branch into the video and entertainment business, which Zalaznick’s experience at NBC could help with.

“Her broad experience and perspective will influence GoPro’s evolution as an entertainment company and will benefit our business strategy overall,” GoPro CEO Nicholas Woodman said in a statement.