This Could Be the Next Unicorn Tech Startup to Go Public 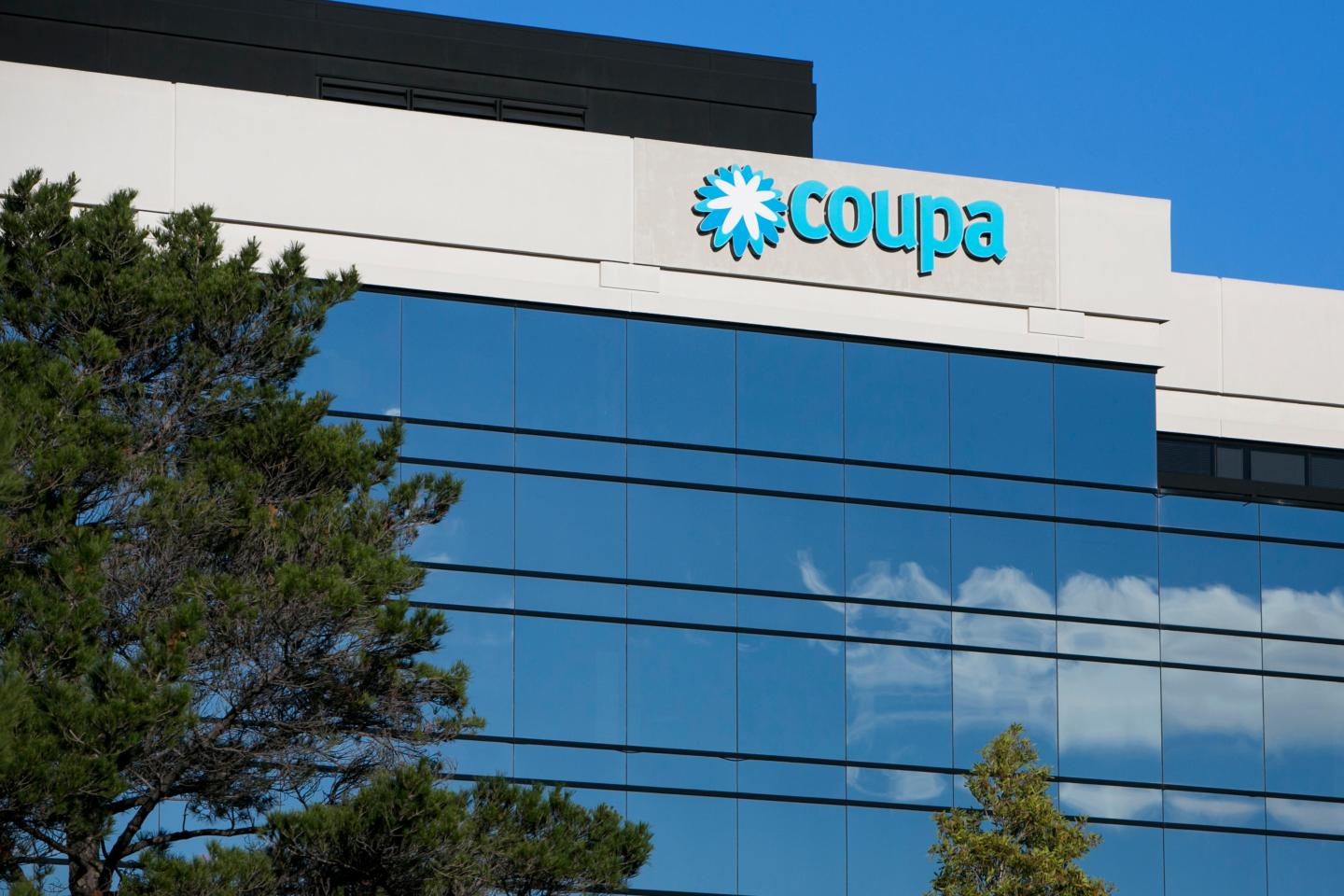 FEG3DJ A logo sign outside of the headquarters of Coupa in San Mateo, California on January 24, 2016.
Alamy Stock Photo

Coupa Software, a U.S. provider of applications that help companies run their financial affairs, has hired investment banks for an initial public offering that could come later this year, people familiar with the matter said on Thursday.

Coupa would be one of the largest software companies looking to float on the U.S. stock market this year, which has seen few IPOs due to market volatility. It would come on the heels of an offering by communications software maker Twilio (TWLO), which went public last month.

San Mateo, Calif.-based Coupa, which said last year it was valued at $1 billion in a private funding round, has already registered for an IPO confidentially with the U.S. Securities and Exchange Commission and could file its IPO prospectus publicly in the fall, the people said.

Under a federal law, “Jumpstart Our Business Startups Act,” young companies that generate less than $1 billion in revenue can file for IPOs with the SEC without immediately disclosing details.

Coupa has hired Morgan Stanley to be the lead underwriter on the IPO, along with investment banks J.P. Morgan Chase (JPM), Barclays (BCS), and Royal Bank of Canada, according to the people, who asked not to be named because the plans are private.

Representatives for Coupa and the banks declined to comment.

For most of 2016, market jitters and poor performance by technology stocks had kept growth-oriented technology companies such as Coupa on the sidelines of the public markets.

The company offers “savings as a service” software to its customers including Sanofi, Salesforce (CRM), and banks such as Royal Bank of Canada, and BNP Paribas. Its cloud-based subscription software, which monitors expenses for companies, competes with Ariba, which was acquired by SAP (SAP) for $4.5 billion in 2012.

Coupa’s last funding round was announced a year ago when it raised $80 million from T. Rowe Price Associates and Iconiq Capital, a wealth manager for billionaires such as Facebook (FB) Chief Executive Mark Zuckerberg. It was founded in 2007 by former Oracle (ORCL) executives and has raised $165 million to date.

Another software firm, Talend, filed an IPO prospectus last month, looking to raise $86.25 million and list on the Nasdaq.

The Wall Street Journal had reported last December that Coupa was interviewing banks for an IPO.