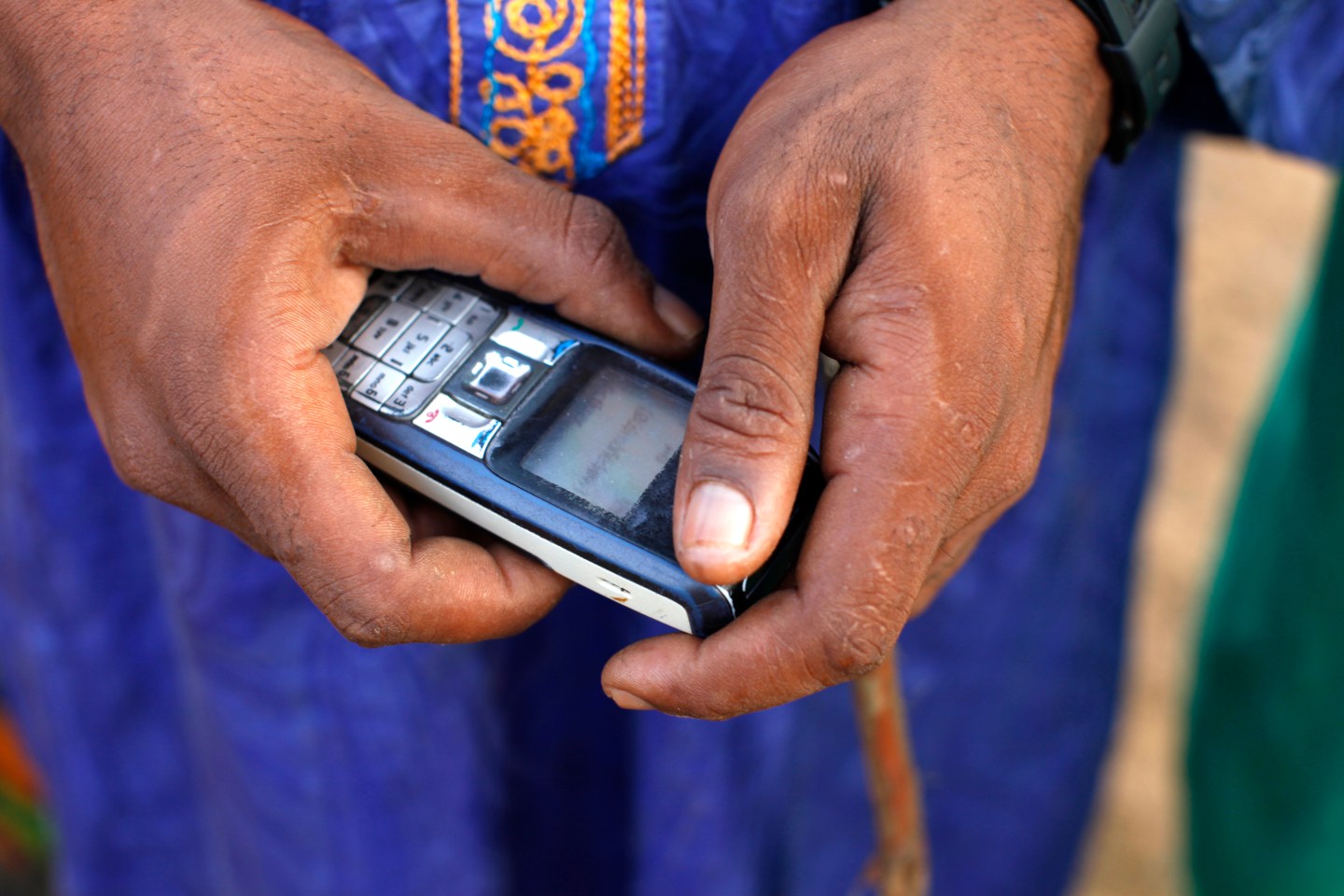 After successfully starting projects to create lower-cost computer servers and telecommunications gear, Facebook is looking to stimulate the spread of wireless networks in poor parts of the world.

OpenCellular, the social network’s newest connectivity project, aims to get wireless industry players together to design low cost, open source hardware that can be deployed for a fraction of the cost of typical networks. The company has initiated many projects to spread data connectivity to more parts of the world, since most Internet users eventually become Facebook users.

“Despite the widespread global adoption of mobile phones over the last 20 years, the cellular infrastructure required to support basic connectivity and more advanced capabilities like broadband is still unavailable or unaffordable in many parts of the world,” Facebook engineer Kashif Ali wrote in a blog post introducing the effort on Wednesday.

OpenCellular’s first product is a small wireless access point designed by Facebook that can support mobile standards from slow 2G connections to super-fast LTE as well as Wi-Fi. The external mount for the plain white, plastic box is designed to survive high winds, extreme temperatures, and rugged climates, and can be deployed on anything from a short pole to the top of a high tree, the company said. The system is also designed to be battery- or solar-powered, or it can be connected to an electric line.

So far, the system has been tested at Facebook’s headquarters and successfully used for voice calls, texting, and relatively slow 2G data connections.

As it did with its earlier hardware efforts, Facebook will contribute the first design to a larger open source effort, in this case the Telecom Infra Project. That Facebook-initiated program is also backed by leading telecommunications equipment makers, including Nokia (NOK), Broadcom (BRCM), and Juniper Networks (JNPR), as well as mobile carriers such as Deutsche Telekom and SK Telecom.

Facebook’s most successful open source hardware project by far is called Open Compute, which the company started in 2011 to encourage the development of lower cost computer servers for data centers. It’s since gained backing from Microsoft (MSFT), Apple (AAPL), and Google (GOOGL).

About half of the world’s population, some 3.7 billion people, subscribe to mobile service, according to the industry trade group GSMA. But, mostly in rural parts of Asia and Sub-Saharan Africa, almost one billion people have no access to a mobile network and another two billion cannot connect at broadband speeds.

(Updated on July 6 to correct that Deutsche Telekom, not T-Mobile, is a member of the Telecom Infra Project)