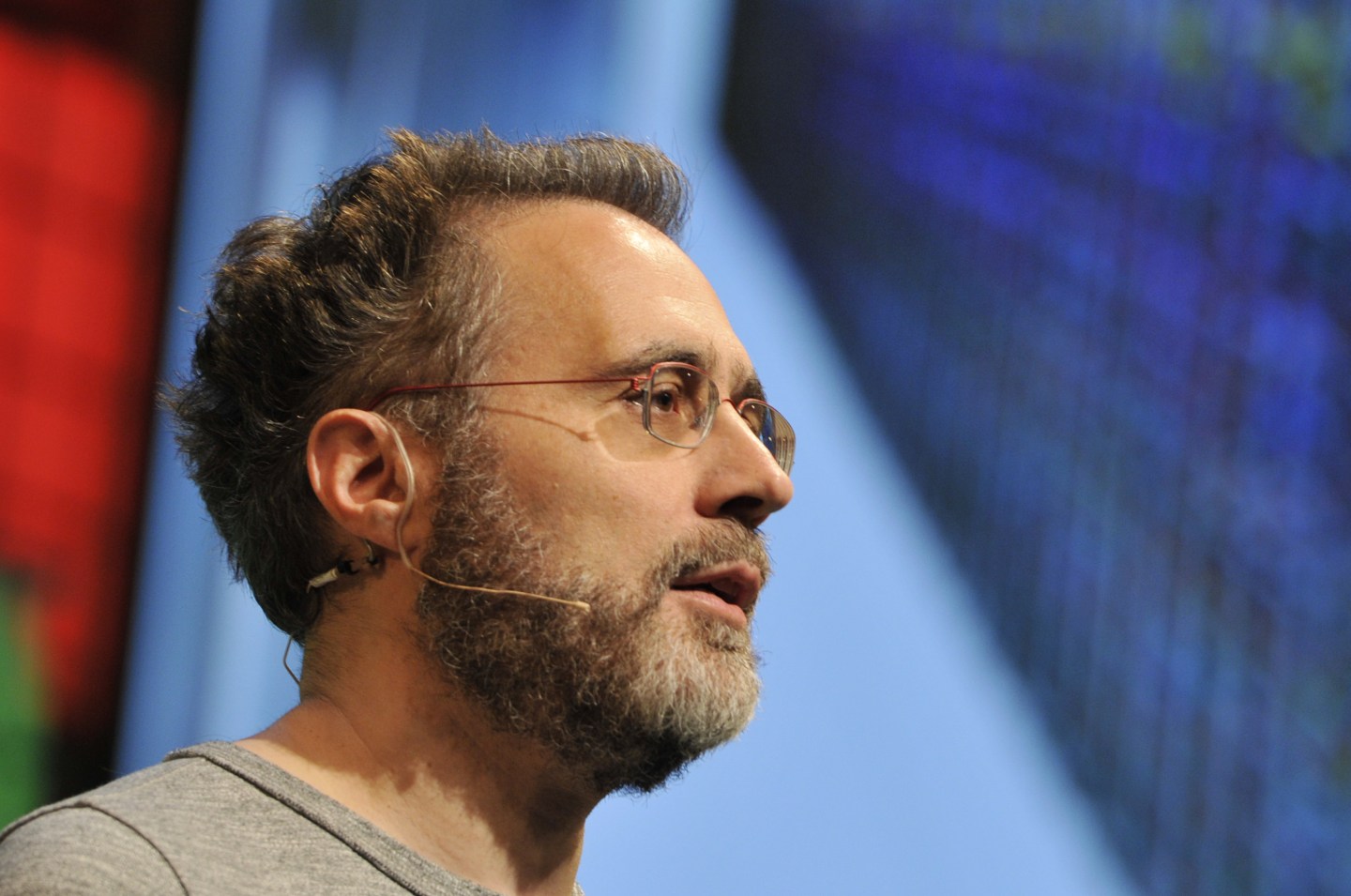 Big, web-oriented companies like Facebook (FB) that have to support millions of users, run all their interactions, and store all their data aren’t typically interested in pricey, name-brand servers from the likes of Hewlett-Packard (HPQ), Oracle (ORCL), Cisco (CSCO), or IBM (IBM).

Instead, they use inexpensive commodity servers that can be yoked together en masse and be swapped out easily as needed. Coming up with the designs for those servers—and later for storage and networking gear too—is the root of the Open Compute Project’s existence. These designs are termed open source because are broadly available for anyone who wants to use them to build data center equipment.

For example, Equinix (EQIX) a prominent data center company, announced Wednesday that it is using some of the OCP technology at its sites.

Google has been working with Facebook on a new specification for a 48-volt data center rack, which will be shared with the Project.

While Google is a bit late to the party, the decision to join OCP is not surprising. Microsoft (MSFT) joined OCP two years ago. The Windows company’s chief technology officer Mark Russinovich will speak about software for networking switches that it developed in partnership with Arista, Broadcom (BRCM), Dell, and Mellanox (MLNX).

With Google now officially aboard, the one glaring Open Compute no-show is Amazon (AMZN) Web Services.

Note: This story was updated at 2:51 p.m. EST to reflect that OCP formed five years ago.