Wimbledon Champs Could Lose Almost $400,000, Thanks to Brexit 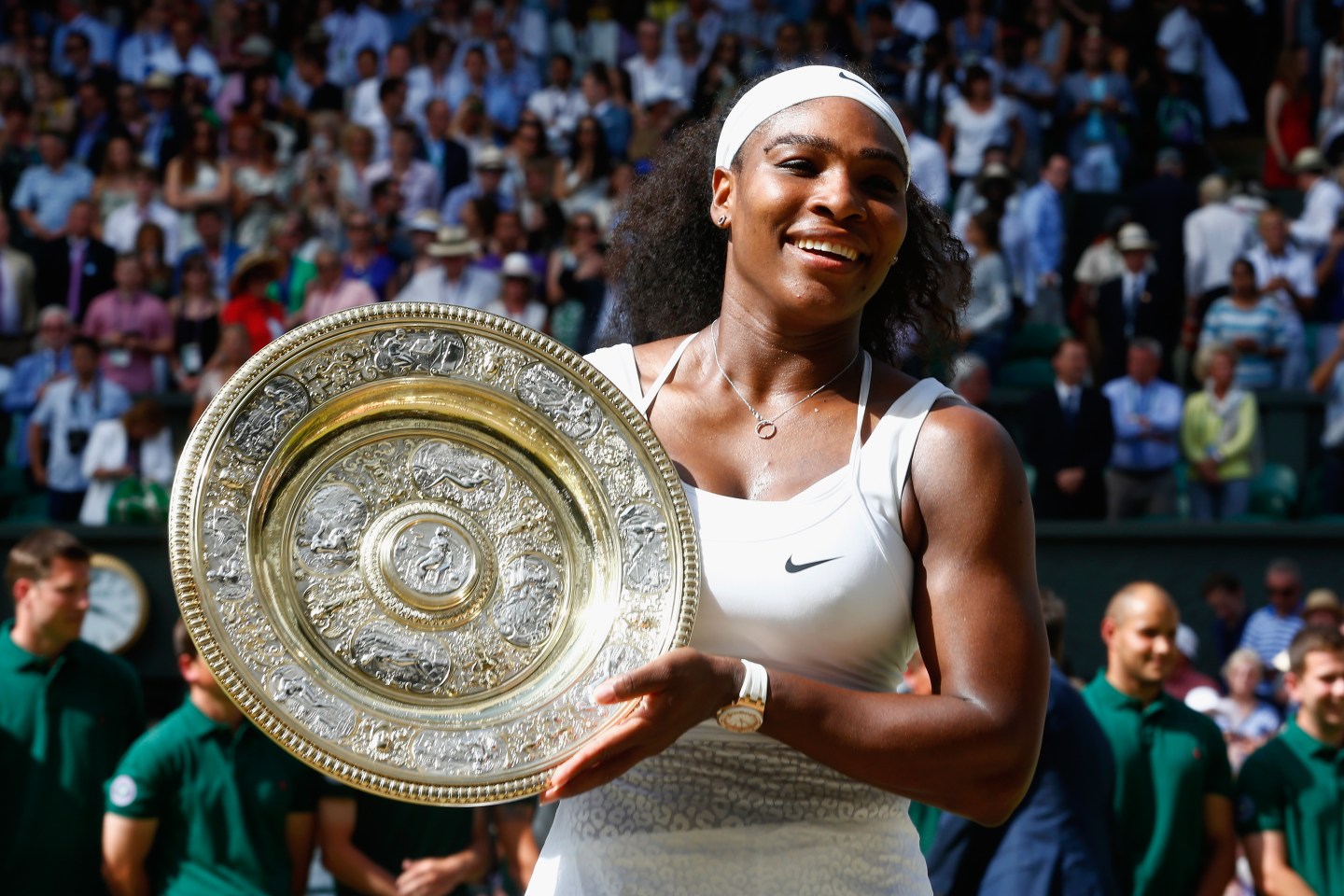 Wimbledon, one of the year’s most important tennis tournaments, got underway in London today, just days after the host country voted to leave the European Union.

The Brexic vote sent seismic shocks through the global financial markets while causing the value of the British pound to plummet more than 10%. The decline comes at an especially unfortunate time for the world’s top tennis players; they now face the prospect of a devalued pot of Wimbledon prize money at the end of a two-week run at the All England Club.

Wimbledon’s hosts had announced that this year’s tournament will pay out a record £28.1 million in prize money to the winners in various categories this year, but the value of that record payout is now more than 11% lower in the wake of Britain’s EU exit.

The winners of the men’s and women’s tournaments at Wimbledon will earn £2 million prizes—but after the pound’s drop-off, the earnings will be worth roughly $2.64 million, based on the value of the pound when markets closed on Monday. The same amount would have been worth more than $3 million in U.S. dollars before last week’s Brexit referendum.

The value of sterling on Monday was at a new 31-year low of $1.322 against the dollar. What’s more, there is little hope of the value of sterling rebounding significantly this year, much less before the end of the two-week Grand Slam tournament. Investors are now extremely wary of the British currency, betting that the Bank of England will cut interest rates in coming months, while ratings agencies Standard & Poor’s and Fitch both downgraded the country’s credit rating on Monday.

Of course, the Wimbledon winners are still getting a decent payday and, fortunately, the All England Club had already opted to give the singles champions a raise of about 6.4% from last year, so that takes away some of the sting.