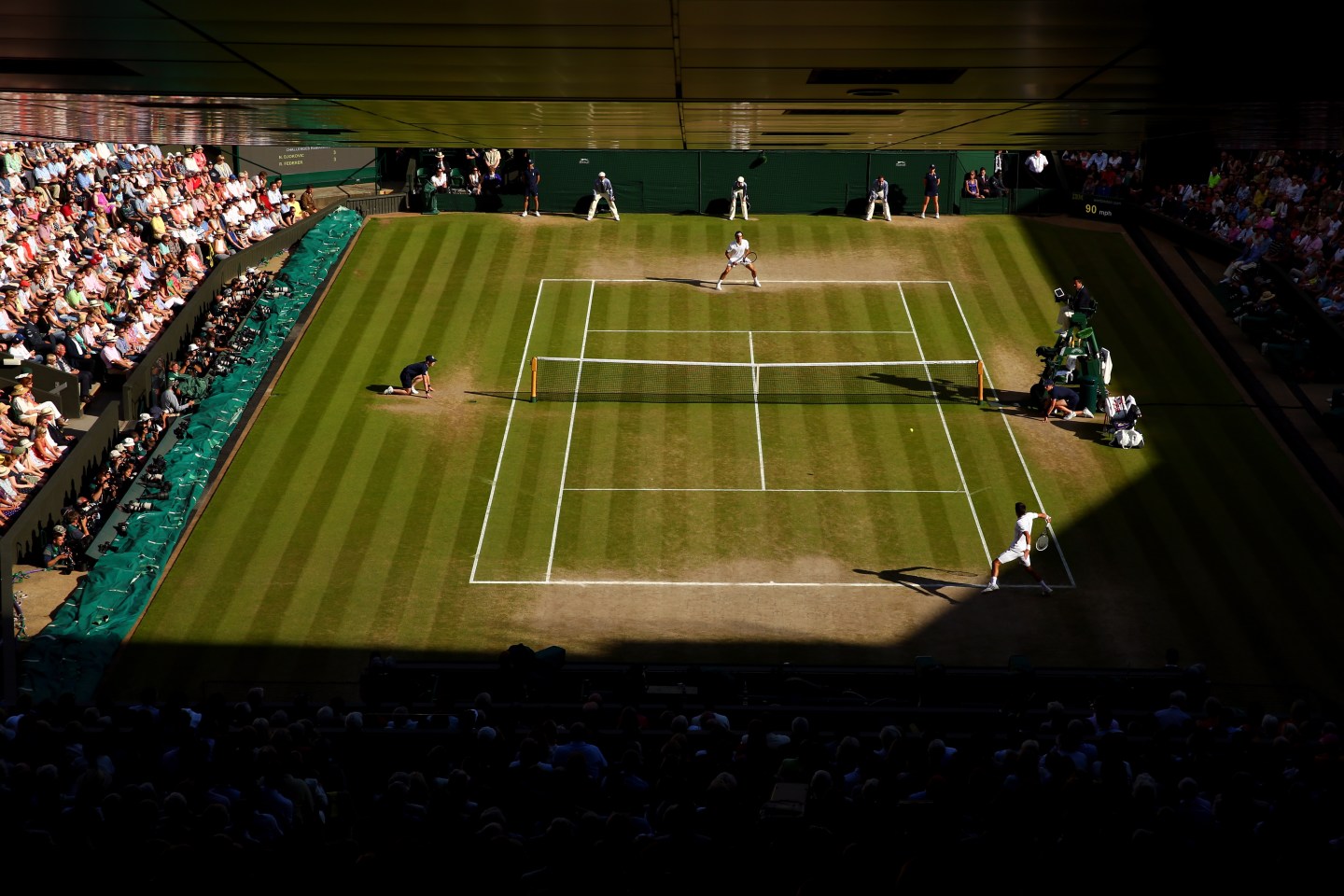 The most prestigious tennis tournament in the world is raising its pay for top men and women players.

Wimbledon, which is one of four major tennis tournaments for professional players, announced Tuesday that the prize money it will pay this year will go up to £26.75 million, or over $40 million — a 7% increase over the prior year. The men’s and women’s singles champions will each earn £1.88 million, or $2.8 million — an increase of £120,000 over last year, according to the London Evening Standard newspaper.

The pay increase makes Wimbledon the highest-paying tennis tournament in the world. The 2014 U.S. Open, for instance, offers a total prize money package of £25.1 million, or $38 million. The winners of the event — Marin Cilic and Serena Williams — each earned £2 million, or $3 million.

Doubles continues to play an important role at The Championships and there is an average 5% increase in the Gentlemen’s, Ladies’ and Mixed Doubles. Wheelchair Doubles has also benefited from a significant increase with prize money raised by an average of 28%.

The overall increase in pay at the grass tennis tournament located in the outskirts of London means losing players receive more money, too. The Wimbledon fortnight begins on June 29, which is a week later than usual because of changes to the tennis tournament schedule. Last year’s winners were Novak Djokovic of Serbia, and Petra Kvitova of the Czech Republic.