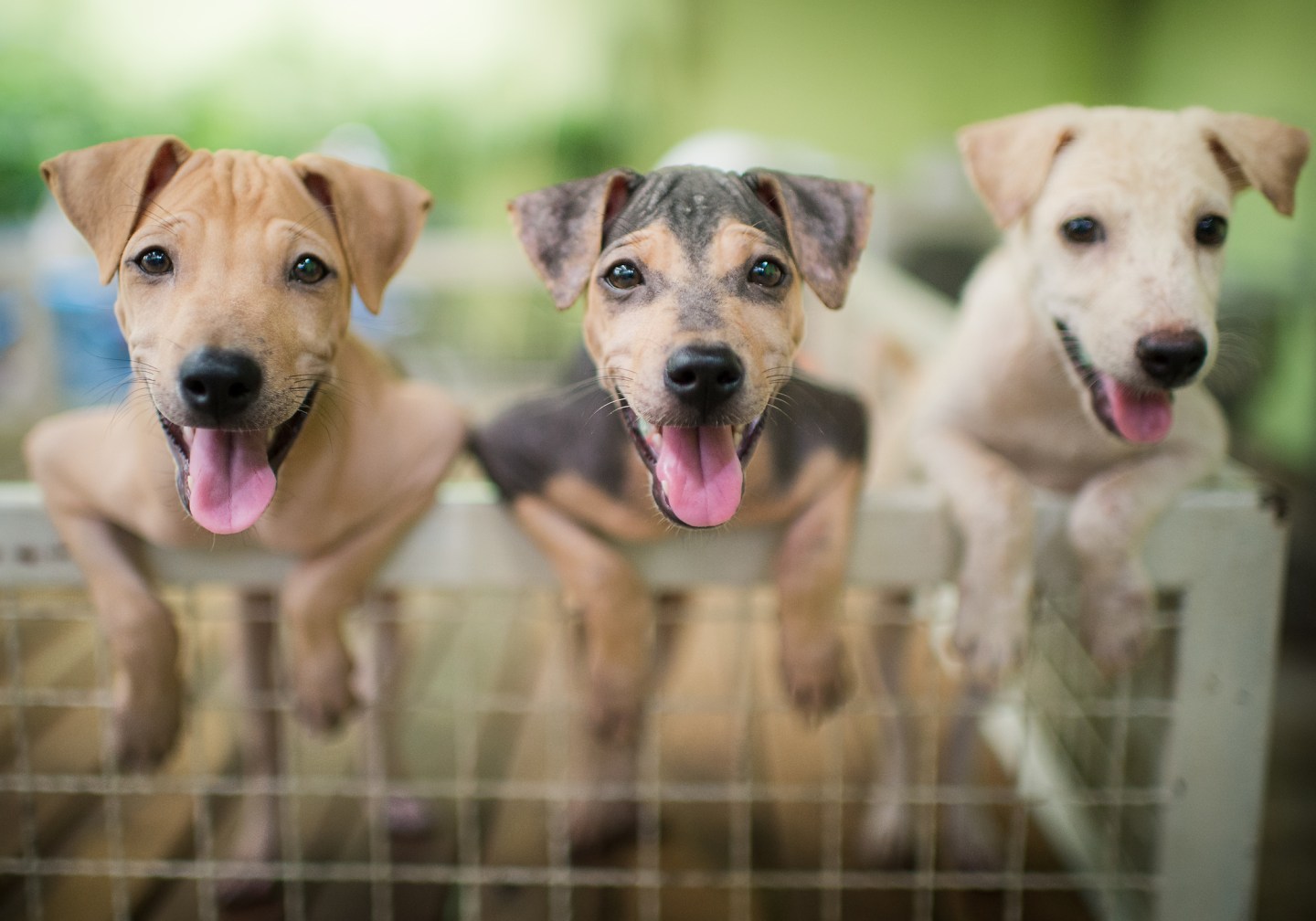 If you hear more barking, snuffling, and whining than usual around the office this Friday, relax — it’s just Take Your Dog to Work Day. This year is the 17th annual such occasion in the U.S. (it started in 1996 in Great Britain), and while some companies are scaling back on wellness benefits for humans, record numbers of dogs, cats, and other companion critters are covered for veterinary expenses through employee-benefits plans.

In some places, of course, every day is Take Your Dog to Work Day. Research shows that having a canine pal in the office increases morale, teamwork, and productivity, even if your dog spends most of his day just snoozing under your desk. Canine coworkers are common in Silicon Valley. Google, for instance, has a big club of dog lovers who have dubbed themselves Dooglers. Online game company Zynga, best known for its Facebook app FarmVille, was named after a bulldog named Zinga who belonged to co-founder Mark Pincus.

Pooches seem to have replaced ping pong in popularity among Millennials: More than half (51%) of all employees, and 58% of those under age 30, in a recent survey by social meeting site Skout said that dogs in the office make a company “a cool place to work” — three times the number who said the same about ping pong or foosball tables.

So, given the race to recruit Millennial talent lately, it makes sense that pet insurance is among the fastest-growing employee benefits. About 5,000 U.S. companies have started offering it, including Microsoft, T-Mobile, Levi-Strauss, Hewlett-Packard, Xerox, and Yahoo. Ikea made Fortune’s latest ranking of the Best Companies to Work For in part because it made veterinary coverage available.

“Since 65% of Americans own at least one pet, almost two-thirds of employees may be shouldering sizable veterinary costs,” notes Scott Liles, chief pet insurance officer at Nationwide. The company dominates the U.S. for-profit pet coverage business (its biggest rival is the non-profit ASPCA). According to Nationwide, about 1 in 3 Fortune 500 companies now offers staffers the insurance — not only to appeal to animal-loving prospective hires, says Liles, but also to “help retain current pet-owning employees.”

Companies trying to control the cost of benefits have a range of choices, from paying 100% of pet premiums down to simply passing along a discount on the insurance, which can then be deducted from payroll or paid directly by the employee.

All of this has boosted revenue growth in the pet insurance industry to 15% to 17% annually in the last few years, according to analysts, versus growth rates of just 3% to 4% a year for other personal insurance like home and auto.

Moreover, Liles sees lots of room for further growth, since only about 2% of U.S. pets right now are insured, compared to 23% in the U.K. and 30% in Sweden. “People have gotten closer to their pets,” he says. “Dogs and cats have gone from the backyard to the bedroom. At the same time, the cost of veterinary care has gotten higher and higher.”

Note to job hunters: Curious about whether a prospective employer’s benefit package includes pet insurance? Check out this link.