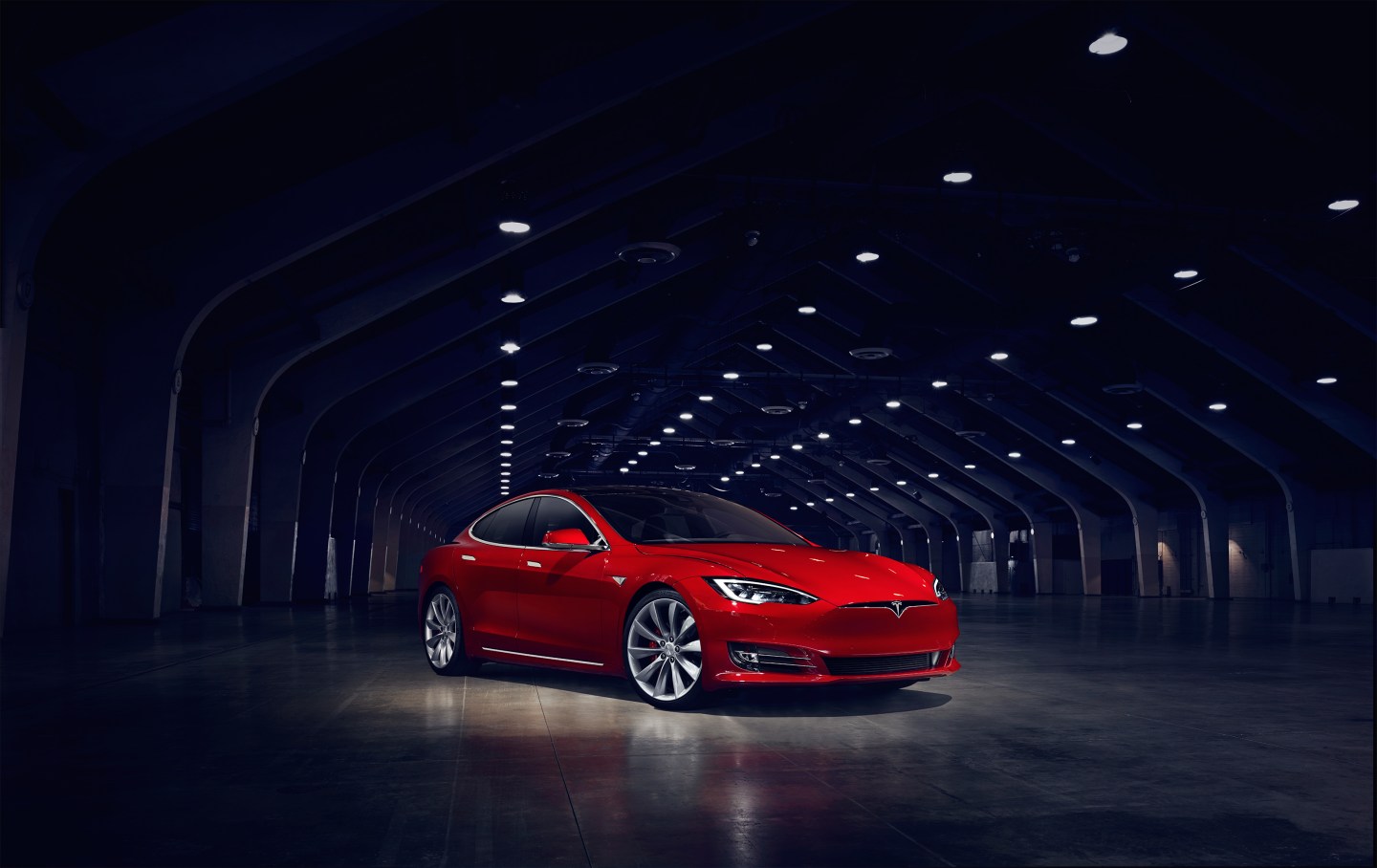 Electric car maker Tesla surprised many this week when co-founder and CEO Elon Musk announced the company would buy solar installer SolarCity. Musk is the chairman of SolarCity and the largest shareholder in both Tesla and SolarCity (Musk is recusing himself from the vote).

While Wall Street has so far panned the deal—sending shares of Tesla (TSLA) plummeting—some industry watchers see the two companies as an inevitable pairing, groomed to be joined from the start. Both have tried hard to own their own manufacturing, investing huge amounts building massive factories, and both are focused on the applications of how to use cleaner and more sustainable energy.

Was it always Musk’s intention to merge them? Perhaps. Here are five other things you may not know about Tesla.

1). Tesla Is Constructing One of the World’s Largest Buildings

The huge battery factory will sprawl across 5.8 million square feet, making it one of the largest buildings by footprint anywhere in the world. When completed, the facility is supposed to churn out enough batteries to power 500,000 electric cars per year, which is about the equivalent of the entire world’s lithium-ion battery production.

2). Tesla Is a Tiny Automaker

Despite the amount of attention and headlines that Tesla receives daily, the company still produces a very small volume of cars. Tesla has shipped about 100,000 cars to customers over the course of its lifetime. By comparison, the U.S. auto industry delivered over 17 million cars last year, and it is expected to ship a similar number this year. BMW, Lexus and Mercedes all sold over 340,000 luxury cars in just 2015.

3). Tesla Almost Died a Bunch of Times (And Was Nearly Bought By Google)

In an effort to build an independent electric car company—a feat that no one else has accomplished—Musk has taken some big gambles, some of which haven’t paid off. The company has been on a roller coaster ride throughout its life, which Musk detailed during the company’s annual shareholders meeting recently. Tesla has run through cash and come perilously close to collapse. In 2013, Tesla only had two weeks of cash left after struggling with production of its Model S car, and Musk was close to selling his company to Google, which was co-founded by Larry Page, a Musk pal.

4). Tesla Makes Batteries for Buildings and the Power Grid

Earlier this year, Tesla opened up reservations for its low cost Model 3 car, which won’t be delivered to customers until late 2017 at the earliest. Despite the long wait time, within a couple weeks of the unveiling of the Model 3, Tesla said almost 400,000 people had put down $1,000 (refundable) reservations for the $35,000 car. Musk called the response “the biggest one-week launch of any product ever.”