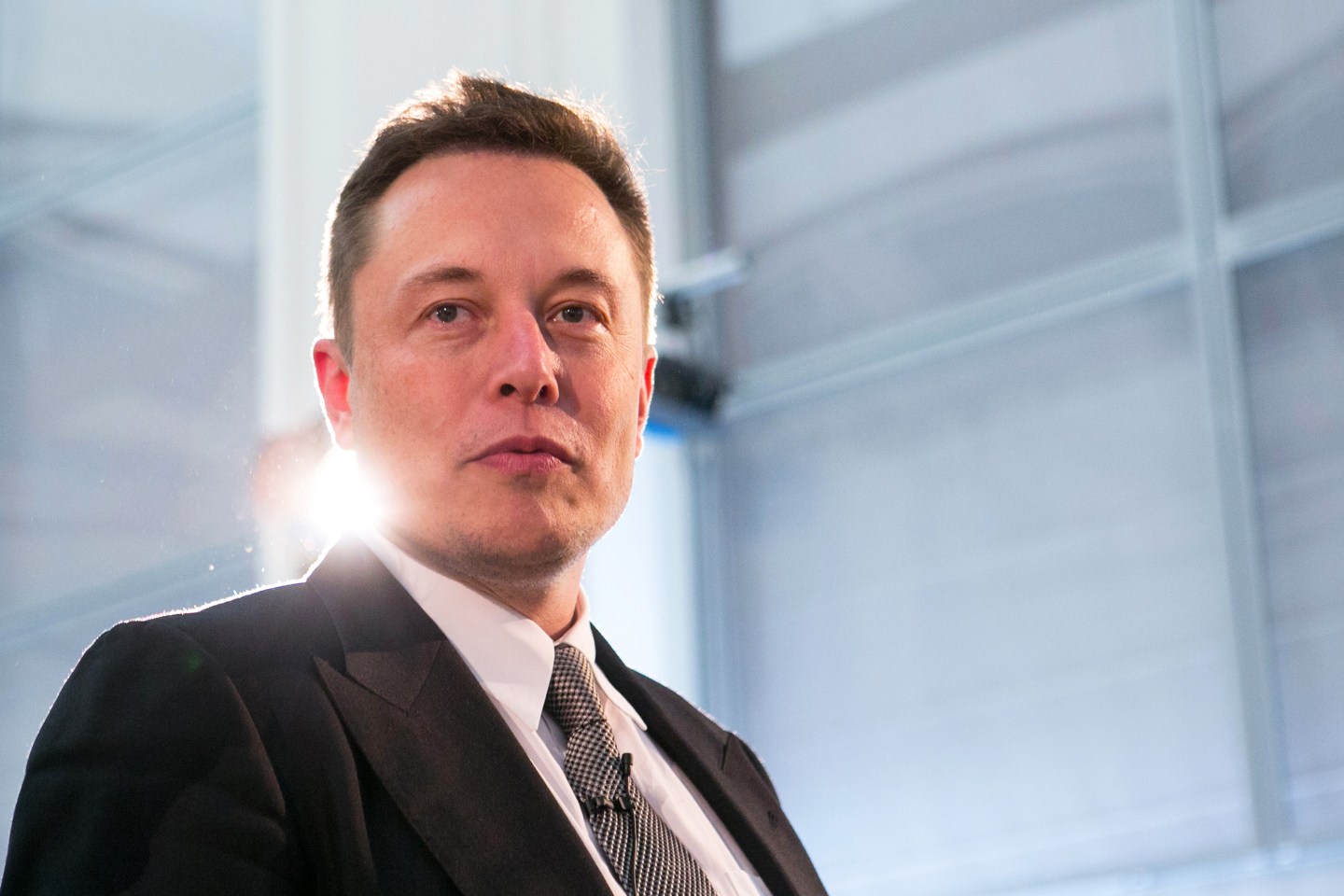 Billionaire entrepreneur Elon Musk is a co-founder and CEO of Tesla, and is also a major shareholder and chairman of the solar company, which he helped create. The CEO of SolarCity is Musk’s cousin Lyndon Rive.

The estimated value of the deal is on the order of $2.5 billion to $3 billion said Musk on a call.

The move would create a vertically-integrated energy company that would sell electric cars, make and sell energy storage for buildings and the grid, and make and install solar panels.

This Tesla investors predicts big things for the company in our video.

Tesla said in a statement that it had offered $26.50 to $28.50 per share for the solar installer, which is a premium of 21% to 30% over the closing price of SolarCity’s shares on Tuesday.

Musk said on a call that the combined company would focus on the Tesla brand and that there were obvious synergies and savings that could be delivered from a union of Tesla (TSLA) and SolarCity (SCTY). SolarCity would be a division of Tesla, said Musk on the call.

The deal is contingent on approval from the boards of both companies. Musk said he’s recusing himself from the vote, which will only count shares of “disinterested” stockholders.

Tesla’s stock dropped over 10% after hours following the announcement of the proposed deal, while SolarCity’s stock surged over 18%.

Musk said that the deal is something that the teams have been thinking about and debating “for years.” “We think there’s a huge opportunity to have a highly sustainable energy company, from generation to storage to transport,” said Musk.

Musk said that the timing seems right for a deal partly because Tesla is ramping up activities with its energy storage products for buildings and the power grid. Last year Tesla launched a division to sell batteries that can be used by utilities to better manage the power grid or paired with solar panels. Companies can use the batteries to lower their monthly energy bills.