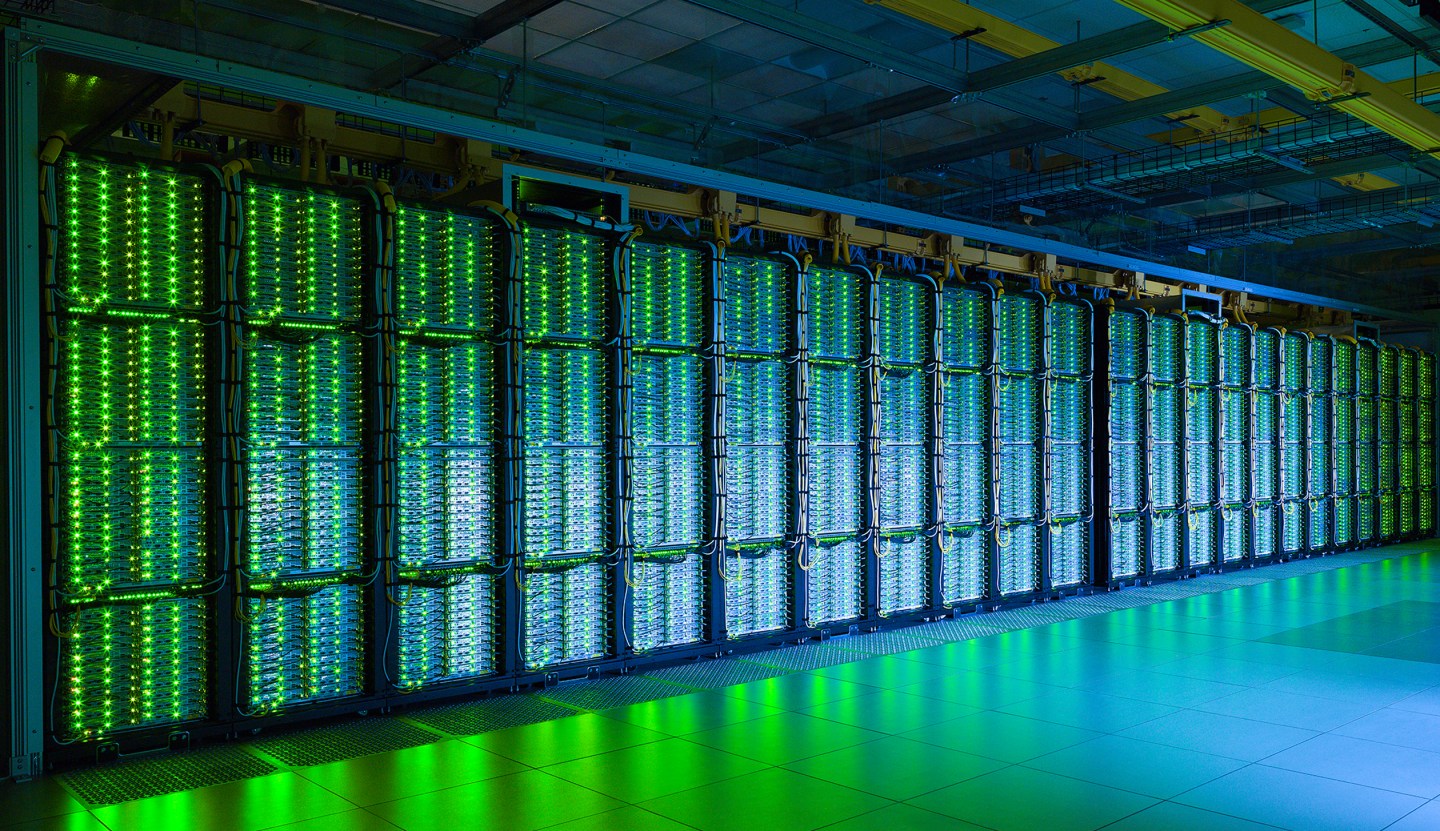 Microsoft has a new way to lock down your company’s precious data.

The technology announced new security tool for its Azure cloud computing service on Wednesday that lets businesses assign rules and access rights to corporate data so that only the intended person can access it.

The service, called Microsoft Azure Information Protection, is essentially a combination of an existing Microsoft (MSFT) security product and the technology from Secure Islands, an Israeli cybersecurity company Microsoft acquired in October.

As Fortune’s Robert Hackett explained, Secure Islands’ software product gave businesses the ability to better control access to sensitive documents. For example, a company could use the software to ensure that documents containing social security numbers would be automatically encrypted, in the off chance one of those documents were to leak out of the company.

With the new tool, once a once company assigns which corporate documents they want protected with encryption, those security policies should stay with that data “regardless of where it is stored, with whom it is shared, or if the device is running iOS, Android or Windows,” wrote Plastina.

Additionally, companies can set rules on the ways recipients can access and interact with the documents. For example, a business can ensure that document recipients can only view or edit a file and will be unable to print them.

Ensuring which employee has access to what documents in corporate networks and whether those documents can be encrypted in some way is a hot area in light of the Sony Pictures Entertainment (SNE) hack in which company emails were leaked to the public.

Microsoft said the new security service would be available to the general public “later this calendar year.”