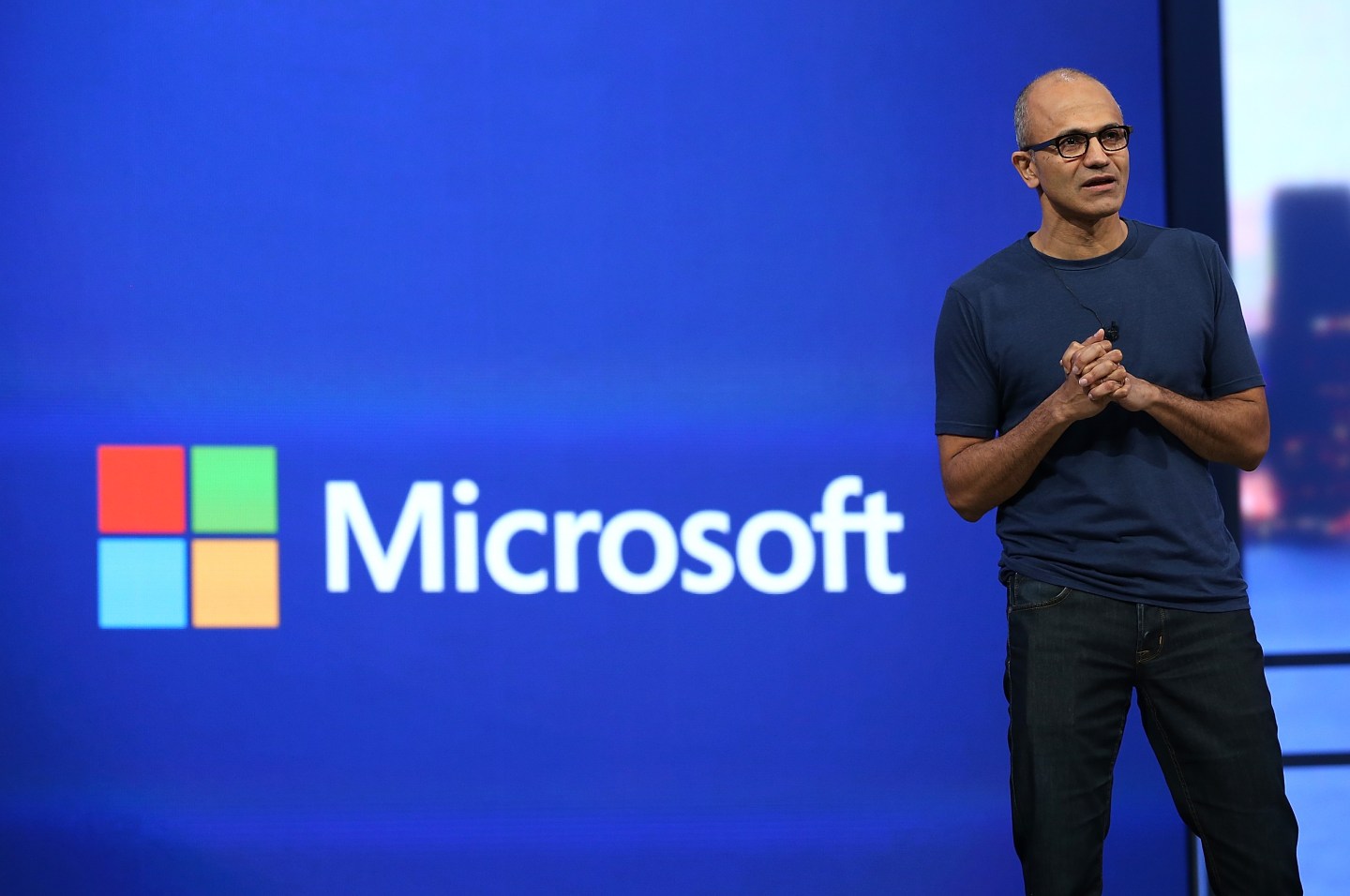 The tech giant acquired Aorato, an Israeli application firewall startup, for a reported $200 million in November of last year. In July, it picked up Adallom, an Israeli cloud security company, for a reported $320 million. Now the Redmond, Wash.-based company plans to add Secure Islands, an Israeli data security firm, to its portfolio.

The Israeli business daily Globes, one of the first outlets to report on the Adallom acquisition, broke news of the pending Secure Islands deal on Wednesday. A source with knowledge of the deal has since confirmed the substance of the report to Fortune.

Secure Islands, co-founded in 2006 by brothers Aki and Yuval Eldar in Beit Dagan, Israel, helps control access to corporate data and files with its software product, IQProtector. If a document being passed within an organization contains Social Security numbers, for instance, the tool might automatically encrypt the file according to company policies.

When might that be useful? Let’s say you’re the CEO of—oh, I don’t know—Sony Pictures Entertainment and you would prefer to keep your email messages private. Secure Islands could protect that information from prying eyes, even if it gets stolen.

Other startups in the data security space include Ionic Security and Vera.

Paired with Microsoft’s other cloud and cybersecurity acquisitions, the Secure Islands deal could pose a threat to a category of companies known as cloud access security brokers, which regulate how employees connect to cloud-based software-as-a-service applications. Examples of companies that compete in the space include Netskope, Skyhigh Networks, and Ciphercloud.

Microsoft (MSFT) has purchased other Israeli firms recently, too. It bought Equivio, a text analysis service, in January and a month later acquired N-trig, a digital pen company, both for undisclosed sums.

Per the Secure Islands deal, a Microsoft spokeswoman said via email that the company does not comment “on rumors or speculation.” Secure Islands did not immediately respond to a request for comment.

Follow Robert Hackett on Twitter at @rhhackett. Read his technology and cybersecurity coverage at fortune.com/author/robert-hackett. And subscribe to Data Sheet, Fortune’s daily newsletter on the business of technology, where he writes a weekly column.

For more on Microsoft’s spate of acquisitions, watch this video.