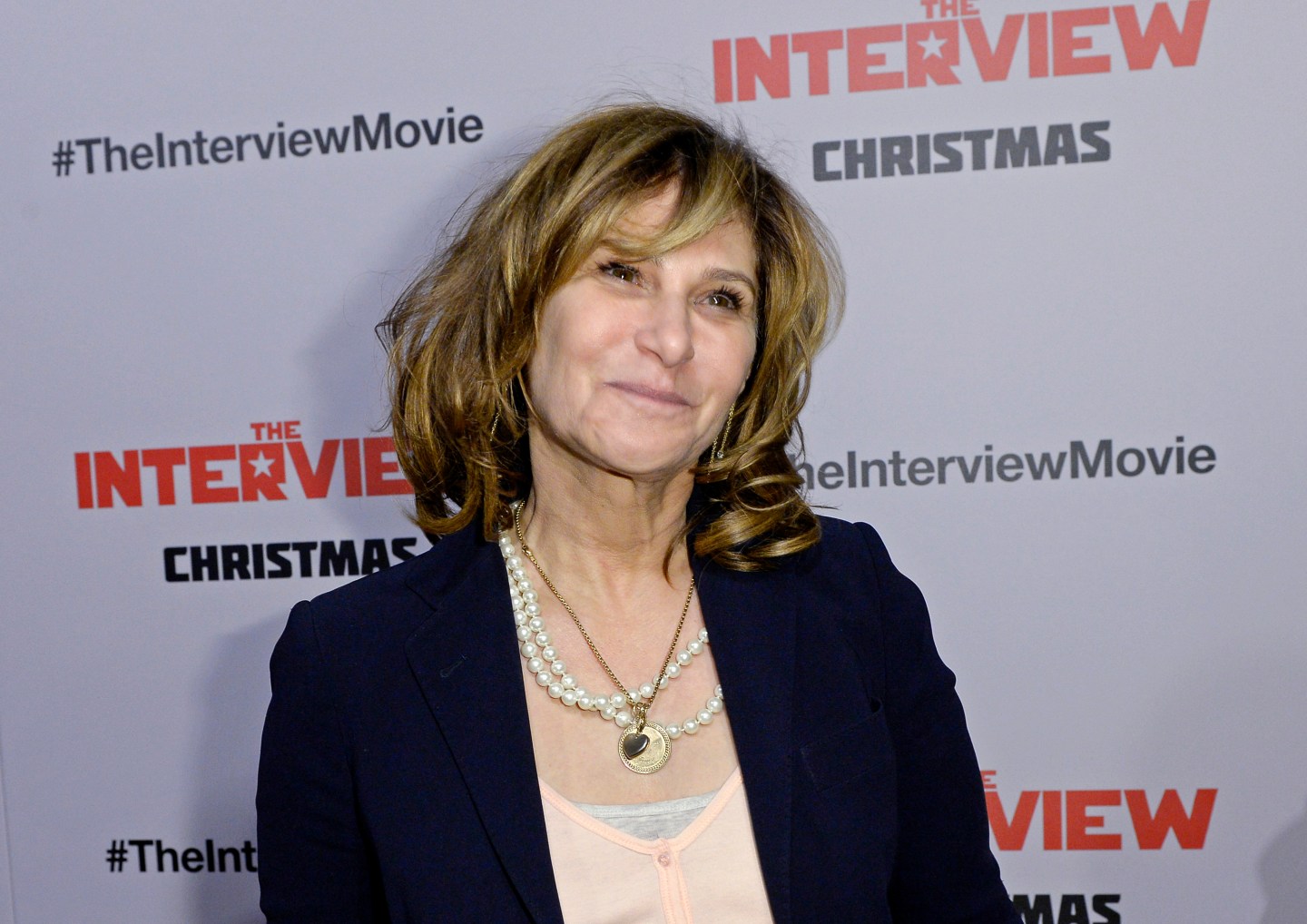 Sony Pictures Entertainment demanded Sunday that media outlets stop reporting on the leaked emails and stolen documents obtained by hackers through the recent cyberattack on the studio.

“We are writing to ensure that you are aware that SPE does not consent to your possession, review, copying, dissemination, publication, uploading, downloading or making any use of the stolen information,” attorney David Boies wrote in a Dec. 14 letter that was sent to news outlets including New York Times and Bloomberg Businessweek reports. If journalists refuse Sony’s request, the company said it “will have no choice but to hold you responsible for any damage or loss.”

The massive hack on Sony, through which hackers obtained information about salaries, celebrity email addresses and even medical records, was made public in late November. In addition to revealing news about upcoming projects, the emails obtained by the hackers reveal damaging conversations among Sony executives, including some racist exchanges between Sony Pictures co-chair Amy Pascal and producer Scott Rudin that television producer Shonda Rhimes slammed on Twitter.

Oscar-winning screenwriter Aaron Sorkin also spoke out about media coverage of the cyberattack, writing in a New York Times op-ed that reporters writing about information revealed in the leaked documents are “morally treasonous and spectacularly dishonorable.”