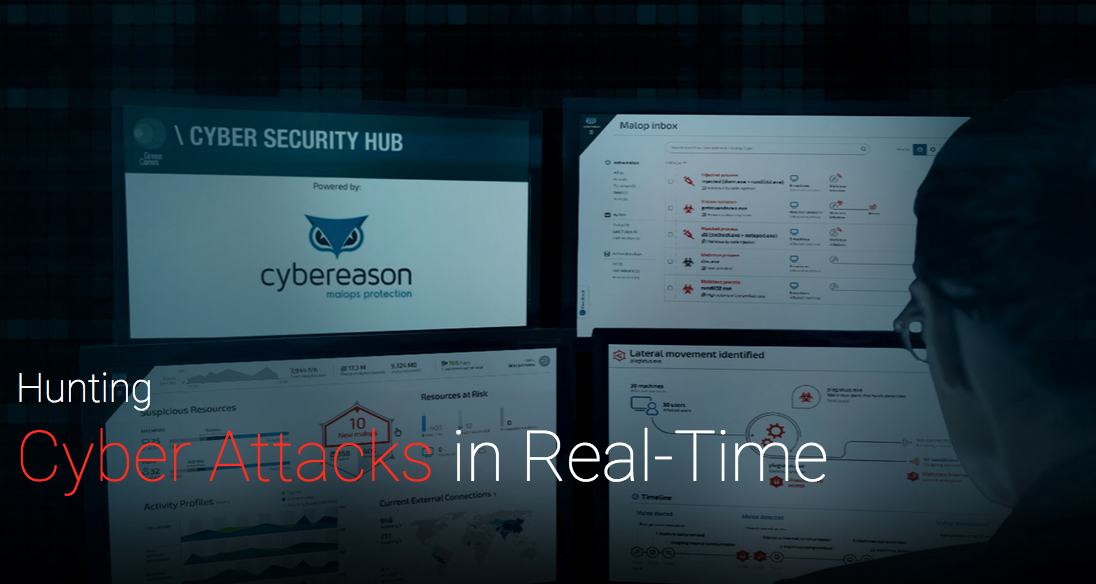 Softbank Corp, a subsidiary of the Japanese telecom conglomerate Softbank Group, has pumped $50 million into Cybereason, a security startup based in Tel Aviv, Israel and Boston, Mass., Cybereason said this week.

Cybereason, which has its headquarters in Boston and an R&D center in Tel Aviv, protects computer endpoints by discovering cyber breaches on corporate networks. The company was founded in Israel by former members of Israel Defense Forces’ signals intelligence arm, Unit 8200, in 2012. It debuted its cybersecurity product last year.

“We give the full story of the attack in a visual manner,” said Lior Div, Cybereason co-founder and CEO, who touts the software’s ability to automatically generate reports, thereby easing the burden on security analysts, who are in high demand these days. The software gathers usage data across a computer network and cross-checks that activity to discover deviations from the norm. If enough suspicious boxes are checked, Cybereason raises a flag.

“If you have the same version of Microsoft Word as someone else,” Div said, providing an example, “our system knows to how to cross correlate all of them to find if one process is running differently than the others.” Such anomalous behavior could indicate a previously unknown attack.

Like Lockheed, Softbank was a customer before deciding to become an investor and reseller. As part of the deal, the Japanese giant will distribute Cybereason’s product and Cybereason will open an office in Japan. Also, the pair plan to develop a joint product to combat sophisticated cyber attacks, aiming for the first half of 2016.

“Our deployment of the Cybereason platform internally gave us firsthand knowledge of the value it provides, and led to our decision to invest,” said Ken Miyauchi, SoftBank (SBHGF) Corp president and CEO, in a statement.

Cybereason is one of many Israeli cybersecurity startups that have been deal-making lately. Microsoft recently bought cloud security startup Adallom for a reported $320 million. The tech giant had previously bought IT systems monitoring startup Aorato for a reported $200 million. A week ago, the Israeli information security firm CyberArk (CYBR) said it would purchase Viewfinity for $30.5 million. Earlier it had also bought another Israeli-founded firm, CyberIntel, for about $20 million.

For more on Softbank, watch this video.