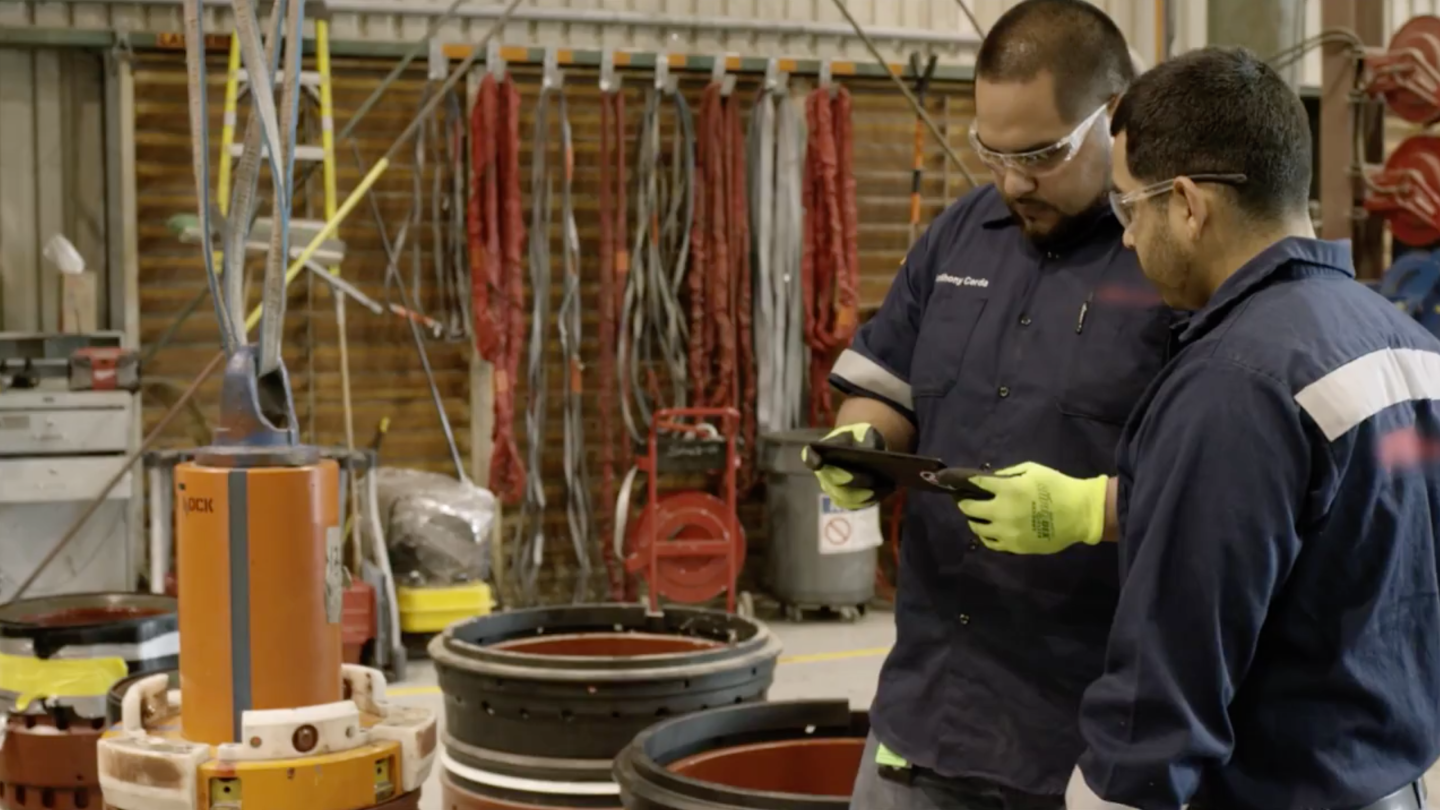 Many messaging software startups like current darling Slack focus on streamlining communications between people who spend much of their time at desks or, at the very least, in meetings.

Slowly but surely exceptions are emerging like Zinc, which sells software for field repair crews and other workers who spend little time in offices. Now you can add Parsable, a startup founded by former Google and Microsoft executives, to the growing list of companies trying to overhaul how field workers communicate.

The software company on Tuesday disclosed a $20 million Series B round led by oil and gas exploration companies Saudi Aramco, Schlumberger (SLB), and aviation giant Airbus (EADSY). Saudi Aramco and Schlumberger also happen to be customers of the software, as is engineering giant Bechtel (BECHTEL). (The company won’t divulge its total customer count.) Lightspeed Venture Partners led Parsable’s Series A round.

Parsable’s software is meant to replace manuals and binders loaded with paperwork for inspections and repairs. It can also be used for collecting images and videos. For example, a technician could record a safety inspection, both for compliance and efficiency reasons.

“Most industrial workers are still doing their work driven by paper and walkie talkies,” Erlich said. “Improper communications and transcription errors are often the cause for mistakes. Our app can capture field data, allow workers to collaborate with experts or supervisors in real time, or analyze and improve processes.”

There are two big factors that differentiate Parsable’s approach from previous systems focused on automating industrial field operations, according to Erlich. First, the software accommodates communications between workers at remote sites, even in situations where network connectivity is poor. Second, it doesn’t necessarily require specialized devices issued by (or even owned by) the company, he said. That’s because it works on consumer mobile devices such as smartphones or tablet computers.

Early deployments in several key business units have demonstrated a number of benefits, including improvements in safety and quality as well as better access to analytics and real-time reporting on the status of activities in the field. Leading this round is a signal of our confidence in this new technology and its potential to transform the way field work is done in the oil and gas industry, and industrial sector generally.

Erlich is a former Google (GOOG) and Microsoft (MSFT) product manager who sold two previous ventures to Qualcomm and LinkedIn (LNKD). His motivation for tackling this latest challenge was his father, who worked in the mining and oil production sector for much of his career. “I wondered, ‘Why do 60% of the world’s workers still use paper and walkie talkies?’ ” Co-founders Ryan Junee (a former YouTube product manager who is Parsable’s president) and Chase Feiger (an investor and former Accenture strategist who leads business development) were similarly inspired by family members and friends.

This is what Bechtel is planning for the future.

Parsable’s early big-name customers were instrumental in securing an early-stage investment from Lightspeed Venture, according to partner Barry Eggers. “The interesting thing about [Erlich] and his co-founders is that they come from the consumer technology world,” he said. “They’re adapting that technology for industrial workers.”