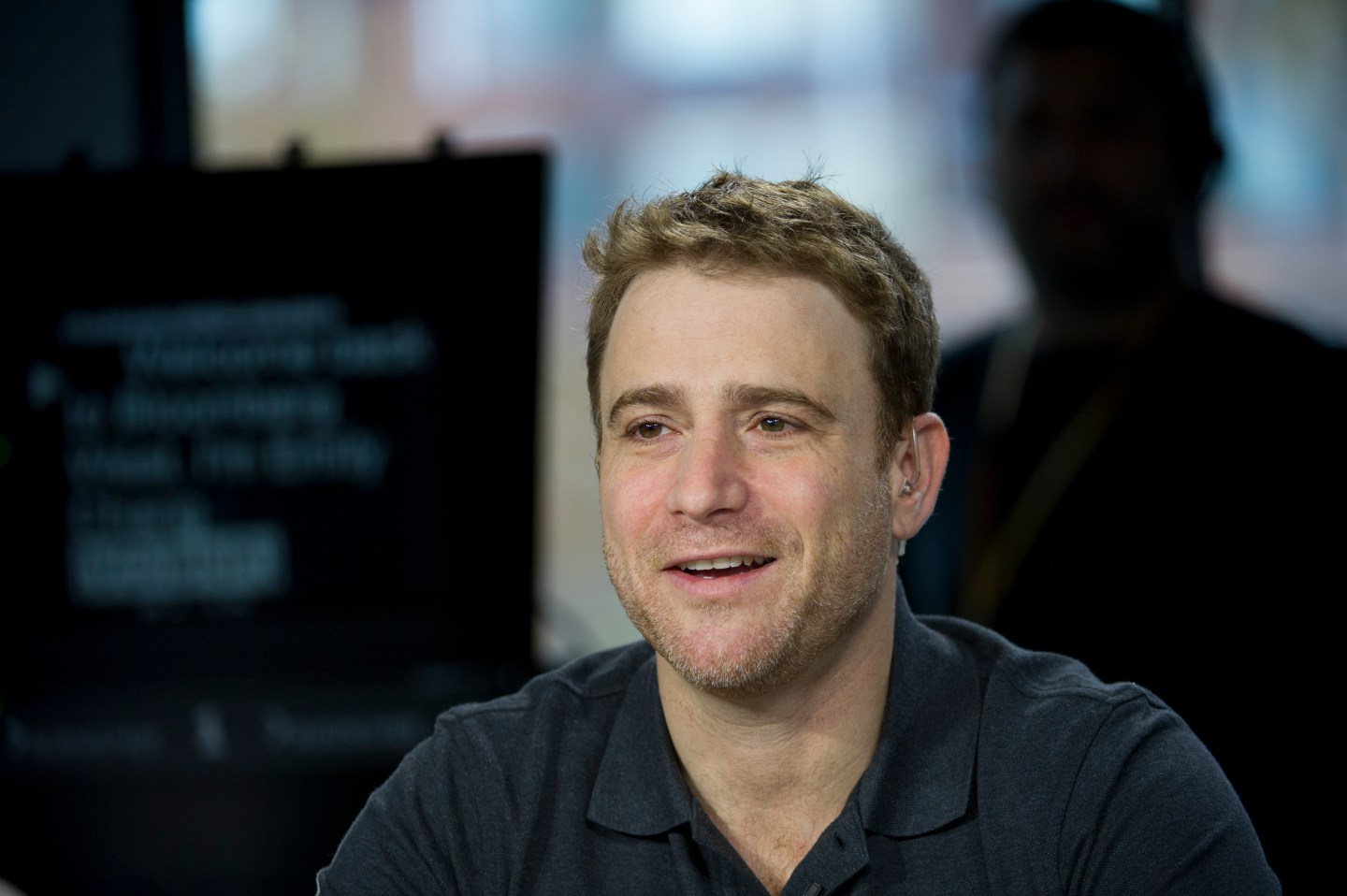 Slack, the cloud collaboration software company led by Stewart Butterfield, announced on Friday that it has raised $200 million in its fourth round of venture capital funding at a post-money valuation of $3.8 billion.

Slack was formed in 2009 by Butterfield, who previously had co-founded image-sharing site Flickr, which was later acquired by Yahoo. When founded, Slack was called Tiny Speck and focused on making an online game dubbed Glitch.

Despite having raised more than $15 million in VC funding, however, Butterfield and crew soon realized that their startup wasn’t quite working out, so they shut it down in 2012 and offered to give back any cash in the bank to investors.

As they worked to figure out what was next, the team continued to improve upon legacy chat software created by IRC and, at some point, realized that this upgraded version could eventually be transformed into a standalone product that became Slack. The beta project launched in the summer of 2013 with a more public release in early 2014.