This New Work Messaging App Is Getting Real World Traction 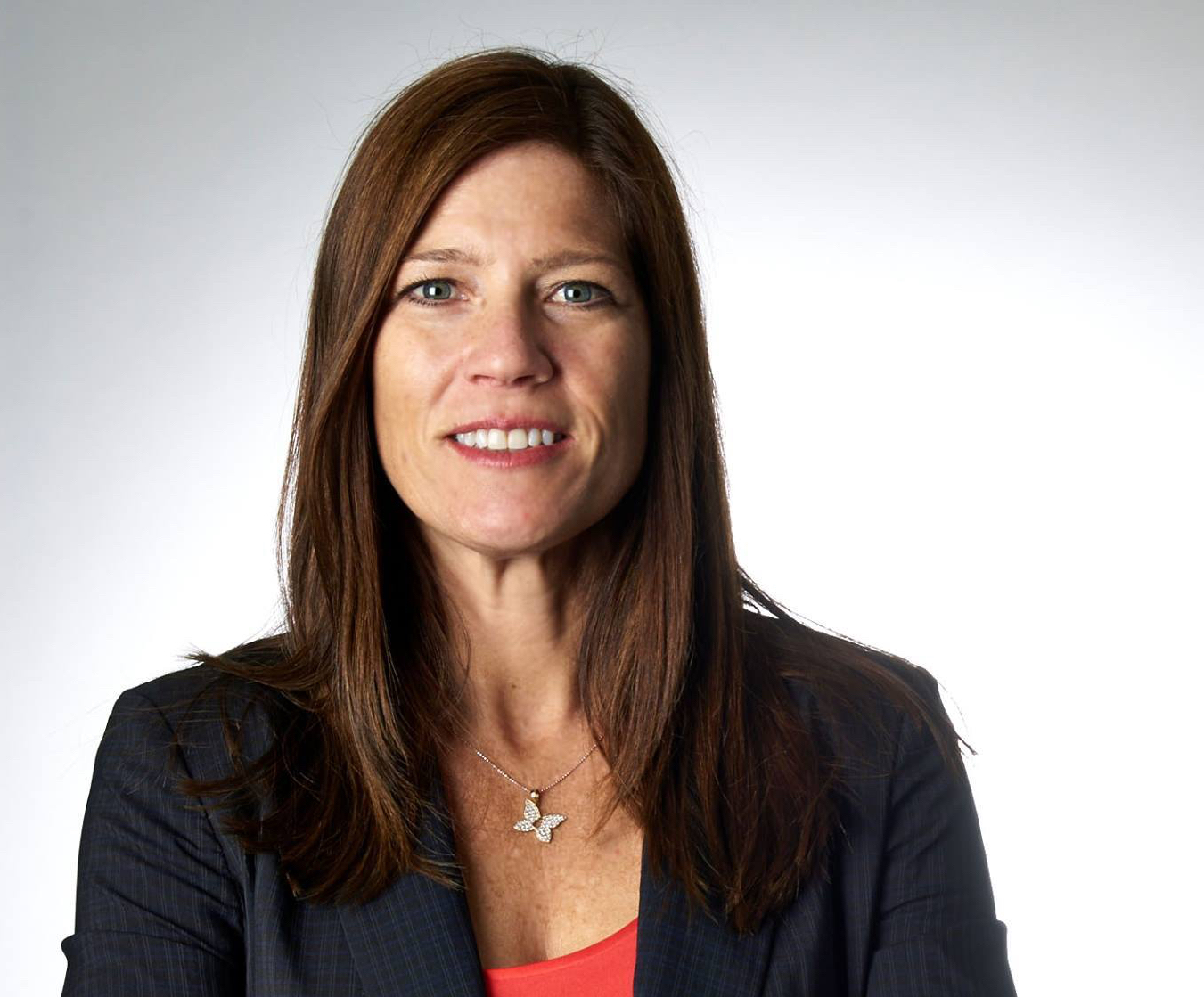 It would be easy to lump Zinc, founded three years by two former Yammer employees, together with Slack, Atlassian, and the dozens of other software companies hawking team communication and messaging apps.

But Stacey Epstein, the former SAP and ServiceMax executive who took over Zinc (formerly CoTap) in January, is selling her mobile messaging app to a much different audience. Most of her software’s users don’t have desks. Their “offices” are trucks, delivery vehicles, or far-flung job sites. We’re talking about almost 20 million people, or 80% of the U.S. workforce. ServiceMax, another field service software company, estimates the revenue potential for this market at $18 billion.

“Texting and consumer messaging apps have quickly become the way most of us communicate—they’re easy, short, fast and accessible for nearly everyone,” Epstein said. “Yes most communications tools for business are exactly the opposite—noisy and decidedly not built for mobile.”

Like a version of the WhatsApp messaging app, only meant for business communications rather than chats among consumers, Zinc’s software is used by about “70 paying enterprise customers” so far, including hospitality company Hyatt and home automation services company Vivint. But the San Francisco-based startup last week received a $5 million early-stage infusion, co-led by Emergence Capital Partners and Charles River Ventures, to expand its sales resources.

Zinc started as a texting tool for co-workers in a company’s employee directory but the service is now tightly coupled with other widely used cloud software applications. For example, Zinc’s users can securely share documents or records from cloud services sold by Asana, Box, Dropbox, Evernote, Microsoft, Salesforce, and Trello. They can also track social commentary posted on Facebook, Instagram, or Twitter. Or, they can use the app like a walkie-talkie to make quick voice calls.

Before rolling it out to approximately 1,200 service technicians earlier this year, Vivint tested the software with about 50 people, said Jim Dellinger, vice president of field service.The software enables Vivint to communicate new service requests or process changes to the field more quickly than in the past. Previously, these workers were forced to use ad hoc communications methods.

“It is super easy for someone to notify a team if there’s an issue happening,” says Dellinger. “In the past, they would have had to contact a supervisor. Now, they’re able to get responses more quickly.”

Along the way, an unintended use popped up. “Employees began to use it as a social platform,” says Dellinger. “There was camaraderie, team building.”

Three of the biggest names in business software are talking up field service apps, including Salesforce (CRM), which launched a push in March; Oracle (ORCL), through its acquisition of TOA Technologies; and Microsoft (MSFT), which bought its way into the category in July 2015.

Zinc is clearly much smaller, but its focus purely on mobile apps for field workers—and not on an array of other cloud software applications—makes the company’s sales pitch much simpler to digest.