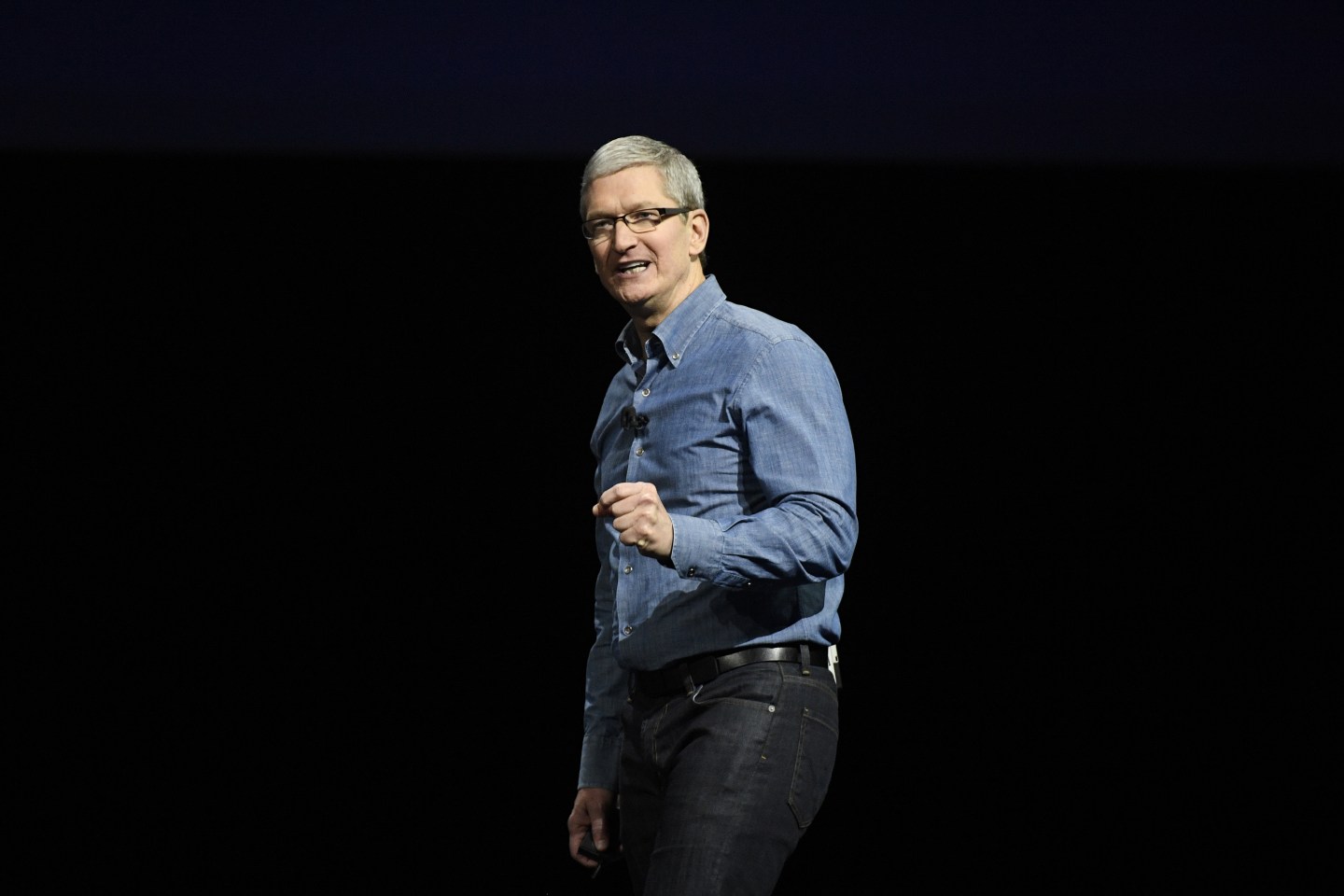 Apple may not support Donald Trump’s bid for the presidency, but it’s not cutting its ties to the Republican Party.

Apple CEO Tim Cook plans to host a fundraiser for House Speaker Paul Ryan on June 28 in Menlo Park, Calif., according to a report by Politico, which received an invite to the private breakfast.

The news comes just a few days after Apple (AAPL) reportedly decided against funding or supporting the Republican Party’s convention in Cleveland. Trump’s inflammatory comments about topics like immigration, Islam, race-relations, and women, were apparently too controversial for Apple to go near.

For Apple not to support this year’s Republican convention is a symbolic move that suggests the company is unhappy with Trump’s presumed nomination.

Regardless, Cook still plans to contribute to the Republican party in some way, as the Politico report indicates. It should be noted that Cook chose to hold the event “on his own accord” because “Apple does not have a corporate political action committee like Facebook (FB), Google (GOOG) and other tech giants in Silicon Valley,” according to Politico.

Unlike Cook’s predecessor Steve Jobs, Cook has been trying to win favor with both high-level Republican and Democratic politicians during his stint as Apple CEO, the report said.

Trump has lashed out at Apple over the past few months over the company’s heated legal battle with the FBI over a disputed locked iPhone. Trump sided with the FBI to compel Apple to create software that would weaken the security features of a disputed iPhone used by a shooter during the San Bernardino attacks.

After Apple refused to help the FBI, Trump tweeted to his followers to “Boycott all Apple products until such time as Apple gives cellphone info to authorities regarding radical Islamic terrorist couple from Cal.”

Fortune reached out to Apple and will update this story if it responds.