Trump Has a History of Questionable Behavior With Women 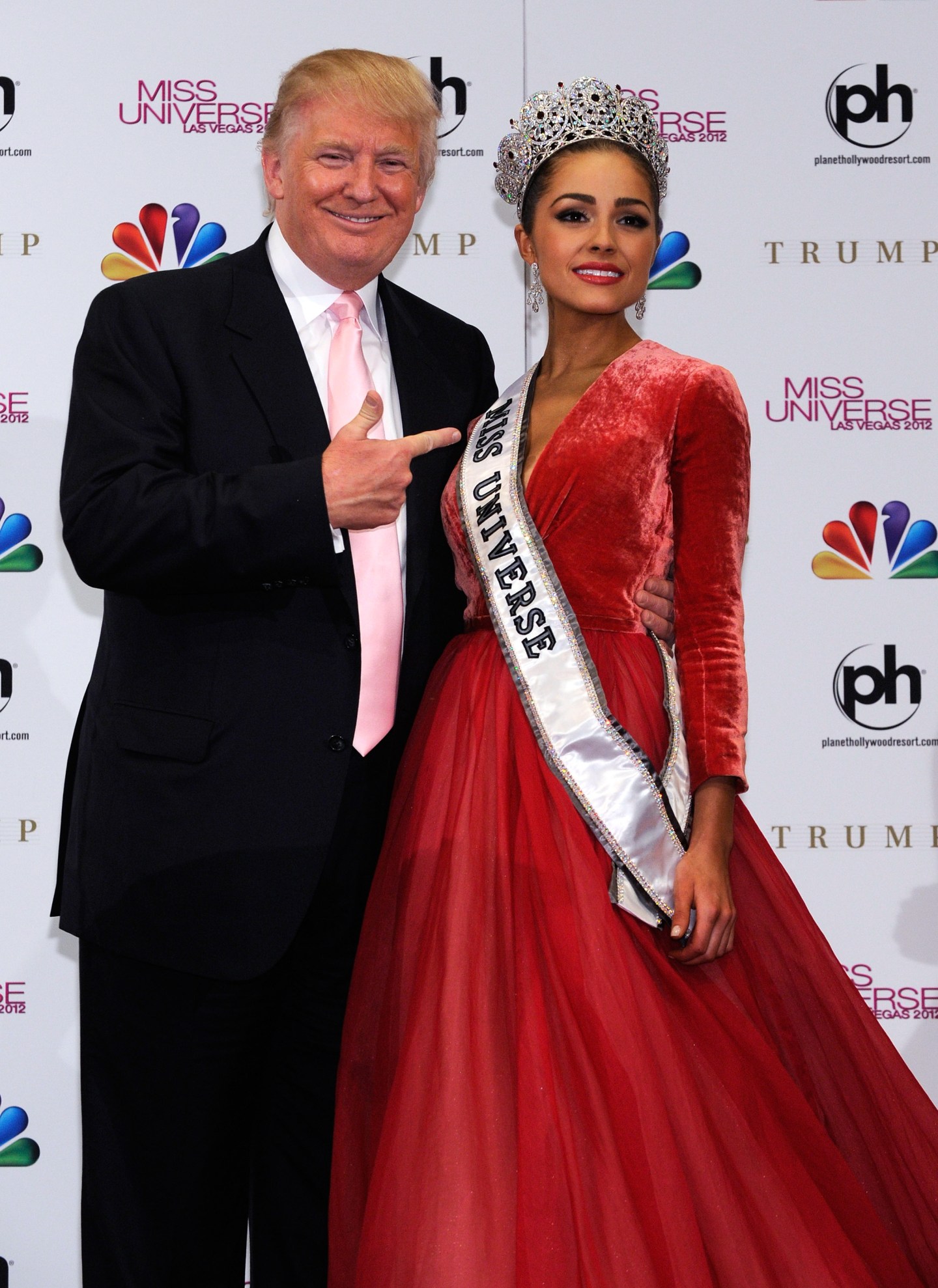 Interviews with dozens of women who have worked for Donald Trump or interacted with him socially reveal a pattern of often unsettling personal behavior by the Republican presidential candidate, the New York Times reported on Saturday.

The Times, which said it based the article on more than 50 interviews, quoted women who recounted episodes in which he treated women as sexual objects and made comments about their bodies. But some women said Trump had encouraged them in their careers and promoted them within his businesses, often in positions in which women tended to be excluded.

When asked about the unflattering incidents described in the article, Trump either denied that they took place or disputed the details, the newspaper said.

“A lot of things get made up over the years,” Trump told the Times. “I have always treated women with great respect.”

A Trump representative did not immediately respond to a request by Reuters for comment.

During a job interview for a Los Angeles project, for example, Trump made a random aside about Southern California women. “They take care of their asses,” Res recalled Trump saying.

Years later, when Res says she had gained weight, she said Trump told her: “You like your candy.”

Even so, Res, who worked for Trump for 12 years before quitting and then came back as a consultant for six more, said she was grateful to Trump for her professional opportunities, though she said he frequently called her “Honey Bunch,” the Times reported.

Trump also earned a reputation for being seen with beautiful women dating back to his days at a New York military-style boarding school where he was named “ladies’ man” in the yearbook, the Times reported.

The History of Donald Trump’s Insults to Women

Barbara Fife, a deputy New York mayor in the 1990s, recalls Trump telling her at her City Hall office that he was in a hurry because he had “a great date tonight with a model for Victoria’s Secret,” she told the Times.

“I saw it as immature, quite honestly,” Fife was quoted as saying.

As a candidate, Trump has made frequent references to his record in business as evidence of how American women would benefit if he is elected. He has often said that no one “cherishes” or “respects” women more than him.

Some of those interviewed praised Trump for giving women positions of power.

“I think there are mischaracterizations about him,” Jill Martin, assistant counsel at the Trump Organization, told the Times. “For me, he’s made it a situation where I can really excel at my job and still devote the time necessary for my family.”

Here Are the Women Who Are Crazy for Donald Trump

The story comes less than two weeks after the last of Trump’s Republican rivals dropped out, all but assuring him the party’s presidential nomination this summer.

Throughout his improbable campaign, Trump has managed to deflect criticism about his attitude to women, fueled by verbal insults he lobbed at Fox News anchor Megyn Kelly and former Republican candidate Carly Fiorina.