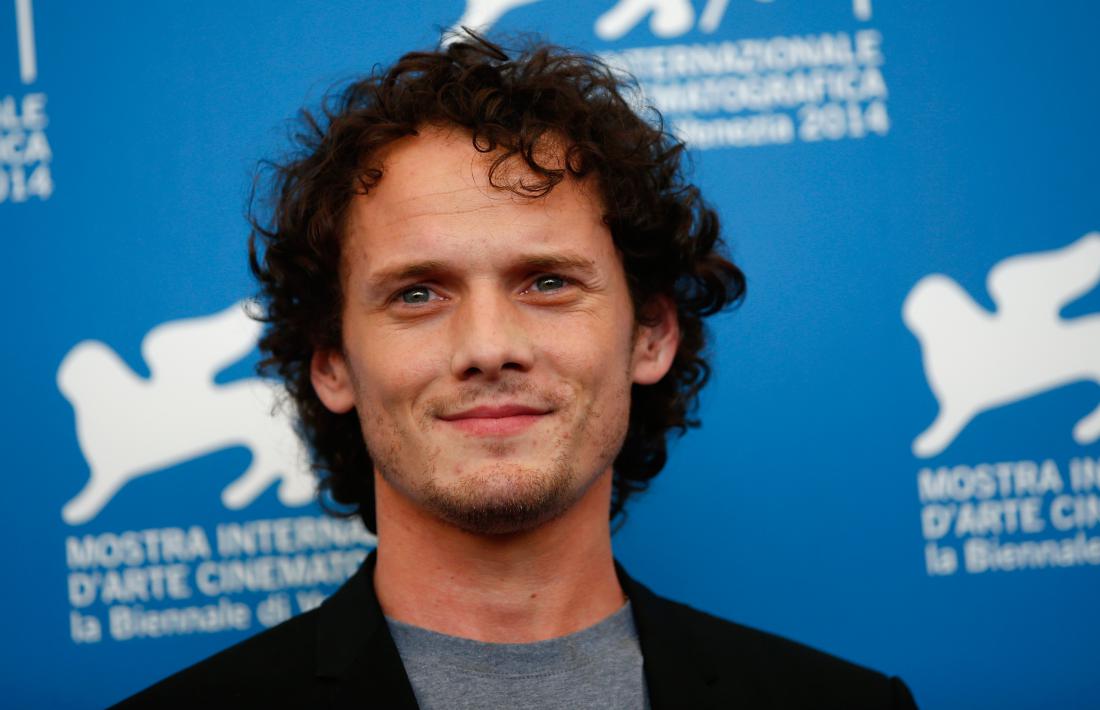 Fans and friends of Anton Yelchin mourned the loss of the young Star Trek actor who was killed in a fatal traffic collision early Sunday at age 27.

Yelchin, who was best known for playing Chekov in the new Star Trek films, died after the incident, his publicist Sara Planco confirmed to TIME. “His family requests you respect their privacy at this time,” Planco said in a statement.

Tributes on social media poured in from Yelchin’s friends and colleagues, including fellow Star Trek actor Karl Urban, who was stunned by the tragedy. “I can’t believe it,” he wrote on Twitter. “I’m f— hurting bad!”

Actresses Anna Kendrick and Kat Dennings also paid their respects. “Anton Yelchin was one of my best friends. Can’t say anything that conveys what this feels like,” Dennings tweeted.

This is unreal. Anton Yelchin is such a talent. Such a huge loss.

“This is unreal. Anton Yelchin is such a talent. Such a huge loss,” Kendrick wrote.

Can’t believe this news about Anton Yelchin. What a huge loss. Speechless.

RIP Anton Yelchin. I had the pleasure of meeting this gifted young man on the set of House of D. Such a loss. Condolences to friends/family.

I loved Anton Yelchin so much. He was a true artist – curious, beautiful, courageous. He was a great pal and a great son. I'm in ruins.

I just heard about my sweet, sweet talented friend #AntonYelchin and his horrible accident. I'm in complete shock. He had far more to say…

The sweetest, most humble, delightful, talented guy you'd ever meet. Worked together for about a year. Shocked. https://t.co/uyg2NlmhqP

I had dinner with Anton Yelchin 2 nights ago we talked about shooting together and making movies he is a great guy very sad to see him go.

I had the pleasure of talking with Anton Yelchin twice, he was beyond kind and the coolest. What a sad day. RIP

Anton Yelchin's best years were yet to come, this is so sad.