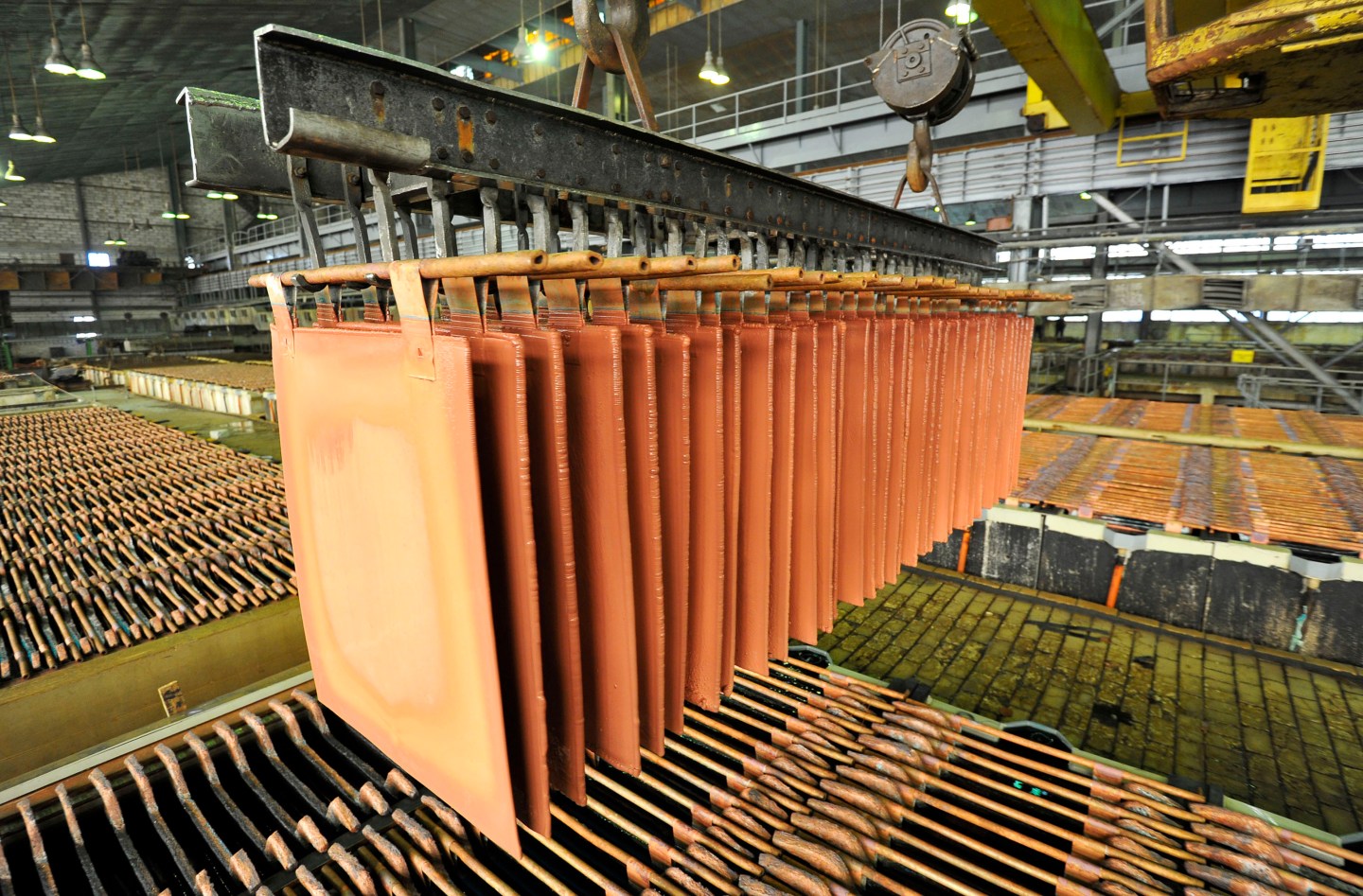 China sought to strengthen its economic presence in central and eastern Europe on Saturday by signing 22 agreements on finance and infrastructure with Serbia.

The deals, in areas such as currency swaps, renewable energy and highway construction, came during a visit to Serbia by Chinese President Xi Jinping.

Beijing sees the visit as part of its One Belt, One Road initiative, which is intended to open new foreign trade links for Chinese firms as its own economy slows.

At a ceremony in Belgrade’s Palace of Serbia, Xi said the Balkan country had a significant role to play in this, while Serbian President Tomislav Nikolic said his country was ready to become one of China’s most important partners in the initiative.

China has already invested more than $1 billion, mostly in the form of soft loans, to finance road building and energy projects in Serbia.

Divided Bosnian Serbs Rally For and Against Government

Serbia’s central bank governor, Jorgovanka Tabakovic, signed a currency swap deal aimed at boosting trade and investment, while the China Communications Construction signed a deal to build a section of a ring road in Belgrade.

Serbia’s minister for infrastructure, Zorana Mihajlovic, said China was interested in building a port on the Danube river as well as an industrial zone, but details were not announced.

“China and Serbia are traditionally friendly nations. Our intention is to raise our strategic partnership to a higher level,” Xi said, adding that the two countries agreed that their presidents should meet once a year to discuss ways to work together including “military cooperation.”

After Serbia, Xi travels to Poland, where he is expected to sign more economic deals. He will also visit Uzbekistan for a regional summit of the Chinese and Russia-led security bloc, the Shanghai Cooperation Organisation.