Wounded Warrior Project Is Getting a New CEO 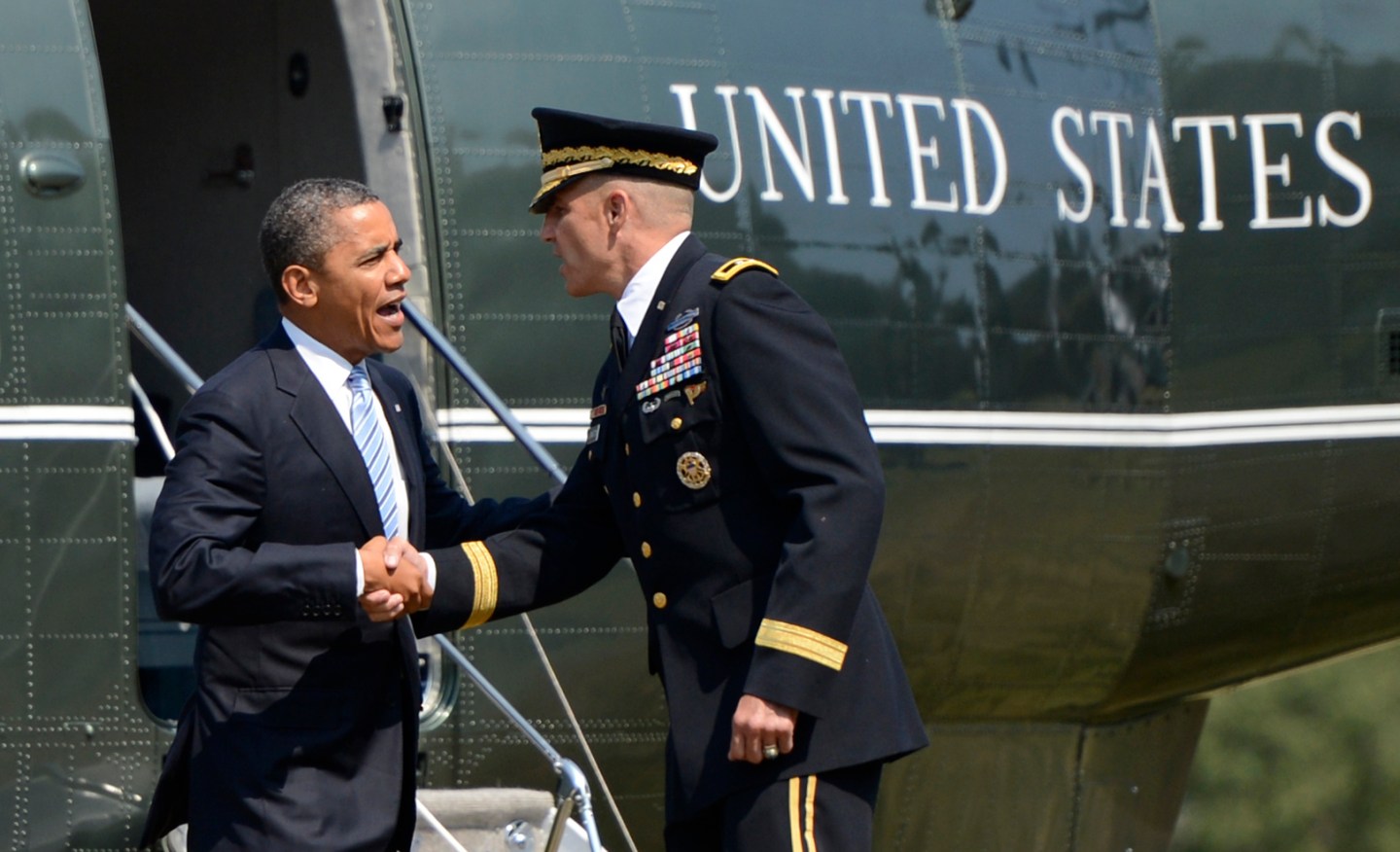 The head of the military agency that searches for and identifies the remains of missing servicemen is resigning after just one year to take over a troubled nonprofit that cares for wounded troops.

Michael Linnington became the director of the Defense POW/MIA Accounting Agency last summer. He plans to leave next month to become the CEO of the Wounded Warrior Project.

Linnington became the leader of the POW/MIA mission at the Pentagon after Congress and groups that advocate for families of the missing had criticized the way the military was handling identifications.

Since Linnington took the helm, the agency’s laboratories have nearly doubled the identifications of missing servicemen.

At the Wounded Warrior Project, Linnington will lead a nonprofit that has been criticized for lavish spending. The New York Times and CBS News in January reported employees, veterans and charity watchdogs were complaining the organization was profiteering off veterans.

Linnington said in a phone interview he hadn’t planned on leaving the POW/MIA agency so soon and wasn’t looking for a new job. But he said the opportunity at the Wounded Warrior Project was for “incredibly noble work.”

“I’m very proud of the things we’ve done at the DPAA over the past year but I was approached by a group that needed some leadership in caring for our wounded warriors. I’m a 35-year soldier. I brought soldiers to combat and welcomed many of them home that were grievously wounded,” Linnington said in a phone interview.

Reports on the Wounded Warrior Project by CBS News and The Times described extravagant parties and last-minute, business-class air travel at the nonprofit. One former employee compared it to “what the military calls fraud, waste and abuse.”

The Jacksonville, Florida-based organization’s directors fired two executives after hiring outside legal counsel and forensic accounting consultants to conduct an independent review of its records and interview current and former employees.

The military’s efforts to find and identify missing remains have suffered from many problems over many decades.

Shortly afterward, the Government Accountability Office issued a report saying the MIA accounting effort was hampered by weak leadership, infighting and a fragmented approach to planning.

The Pentagon later streamlined the change of command and made other organizational changes.

Linnington, who retired from the Army as a lieutenant general before assuming a civilian role at the Pentagon, said consolidating the Defense Department agencies responsible for identifying missing servicemen has helped.

Ann Mills-Griffiths, chairwoman of the board at the National League of POW/MIA Families, said she was surprised by Linnington’s announcement. She said he had told her group last year he was at the agency for the long haul, meaning the next 10 years.

“I can only say it was a total shock. Just stunning and unexpected,” Mills-Griffiths said.

Linnington said his successor should have compassion, integrity, teamwork, respect and innovation.

“If we continue to focus on our families and providing families the fullest possible accounting of their loved ones, based on those values, I think we’ll be fine,” he said.