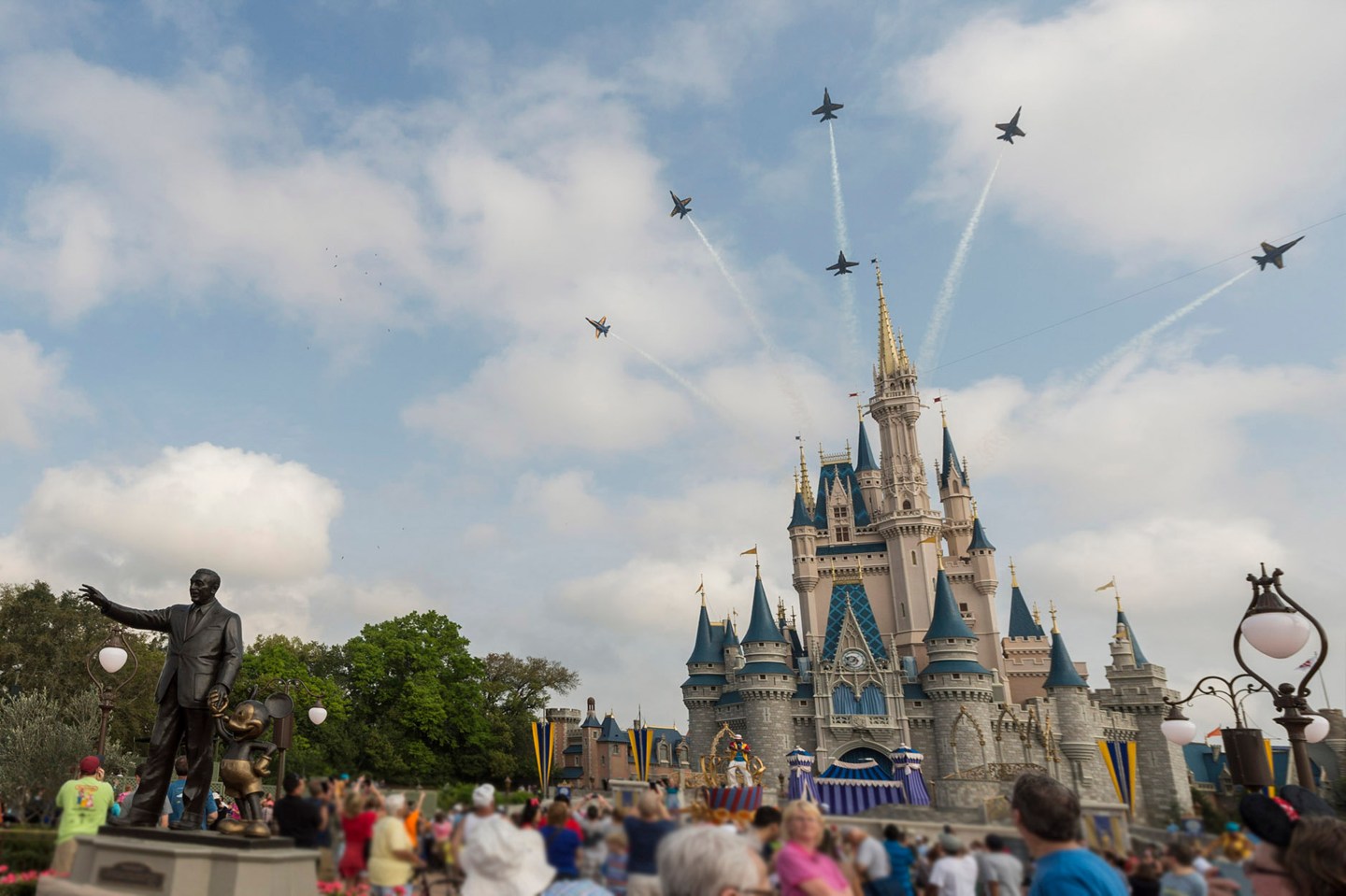 Officials at Walt Disney World were well aware of the potential dangers posed by alligators that lived at the resort long before one killed a toddler earlier this week, according to new reports.

In a conversation with CBS News, a San Diego attorney named David Hiden said he notified a manager at the Coronado Springs Resort — part of the the Orlando Disney World complex — in April 2015 after an alligator “rapidly” came after his son, who was wading in the hotel’s lagoon.

“And the response, I couldn’t believe it,” he said in the interview. According to Hiden, the manager replied, “Those are resident pets, and we’ve known about them for years. And they’re harmless, they’re not going to attack anybody.”

Hiden said: “I said, ‘I hope I’m wrong, but at some point, I bet I’m going to read about you guys where one of your resident pets killed somebody. And I hope to god it never happens because it’s gonna be on your shoulders.’”

Three days ago, a 2-year-old boy named Lane Graves was playing in the shallows of the Seven Seas Lagoon, the man-made lake around which four of Disney World’s most famous hotels are built. An alligator seized Lane, whose family was staying at the Grand Floridian Resort & Spa, and dragged him underwater; his body was found the next day.

The incident has created a public-relations crisis for Disney World. People reports that the park faces an expensive lawsuit or settlement, and quotes Matt Morgan, an Orlando attorney who has been involved in negligence cases against local theme parks, as saying that the “tragedy could have been prevented if Disney would have warned their guests and taken safety measures.”

Disney (DIS) announced on Thursday that it would be posting warning notices about alligators along the shores of the Seven Seas Lagoon. Previously, there were only signs telling visitors not to swim. The park’s vice president of communications, Jacquee Wahler, added that the theme park was “conducting a swift and thorough review of all of our processes and protocols,” in the wake of the tragedy. Four alligators have also been culled from the lagoon.

Lane was the first reported fatal alligator attack at the resort since it opened almost half a century ago. There is reason to believe that the risk of such attacks is a reasonably new one and a factor of the swelling alligator population.

In the late 1980s, the American science writer Andrew C. Revkin penned a letter in Discover Magazine — republished this week in the New York Times — observing that “Florida’s human population explosion has been paralleled by an alligator baby boom.”

American alligators in the wild can live up to 50 years; they reach maturity roughly between the ages of 10 and 15.