Get Ready for a Flood of Cloud Software Deals 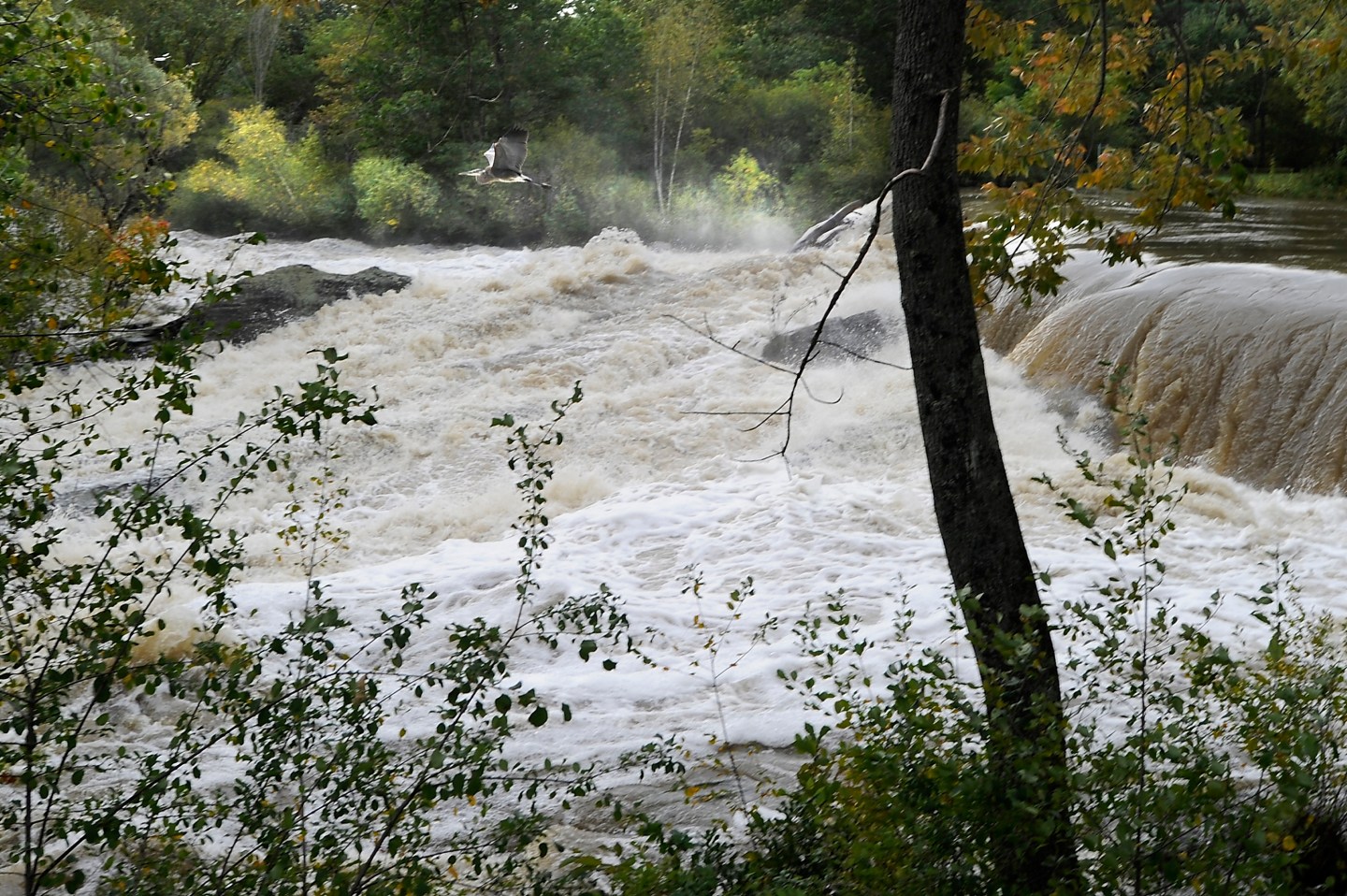 This week’s news of Microsoft’s $26.2 billion plan to buy LinkedIn and Symantec’s decision to purchase Blue Coat for $4.65 billion means that the floodgates for software M&A are opening.

And, when I say “software” I mean “cloud.” Because increasingly companies are buying software that flows over the Internet to their computers or other devices and is managed by the software provider at its own data centers.

As Fortune’s Dan Primack pointed out Thursday, these two deals show that buying publicly held software companies is now more doable than it has been for a while. Why? Prices have come down considerably. For the past few years, the price-to-earnings ratios on these public companies were nuts. Now? Less nutty.

So, expect some action. There’s been considerable speculation that SAP (SAP), the enterprise software giant that is trying to boost its cloud business, is looking for opportunities. Its last big acquisition was of Concur, the expense accounting and travel management software maker, two years ago for $8.3 billion.

Possible candidates? The Street posited that Workday (WDAY) (human resources software) or Cornerstone on Demand (CSOD) (talent management software) are possible targets, but SAP already dropped $3.4 billion in cash to buy SuccessFactors, a power in that space, five years ago, so there would be considerable overlap. Jive (JIVE) a maker of business-focused collaboration and messaging software, also mentioned in that piece, might make more sense.

Here’s the broader story. Legacy software companies—from Adobe (ADBE) Systems to IBM, Oracle, and Microsoft (MSFT)—are all negotiating the same nail-biting transition from selling expensive software that runs at the customer’s site to selling the aforementioned software-as-a-service which streams over the Internet but which basically runs on the software provider’s data center. That provider, not the customer, handles all the hardware, software updates and patching.

“Those old-line companies desperately need to finesse the transition from on-premise software to cloud and the easiest way to do that is to buy more cloud companies,” said Joshua Greenbaum, principal of Enterprise Applications Consulting. You have to pity those companies, according to Greenbaum. “The street wants them to grow like cloud companies but generate profits like enterprise software companies. It’s a dance with the devil.”

To be clear there have been some acquisitions in recent months leading up to the Microsoft and Symantec (SYMC) frenzy.

In April, Oracle (OCLCF) announced the purchase of construction and project management software company Textura (TXTR) for $663 million. A month later it followed with news of plans to buy OPower, (OPWR) for its energy management expertise for $532 million. But these are niche, mid-sized deals aimed to boost Oracle in vertical markets, not the blockbuster purchases of the sort pundits now expect (want?) to see.

For more on Microsoft and LinkedIn, watch:

Other potential targets include NetSuite (N), which sells accounting software and ServiceNow (SERVICENOW), which specializes in IT service management. Both are in the hot software-as-a-service category, the subscription sales model which has become the delivery model of choice of businesses.

It’s also possible that Box (BOX) and even Salesforce (CRM) might draw serious interest. (Salesforce has a market cap of about $55 billion, so that would be a very large deal.)

Speculation has swirled that IBM (IBM) which is in the midst of a difficult transformation, may get truly bold with an acquisition there. Box would get IBM in front of corporate end-users which would be useful for a company that sells to C-level executives, but has become nearly invisible to consumers since it sold its PC business 12 years ago.

And tighter ties between public cloud giant Amazon and Salesforce have fueled speculation that Amazon might just buy Salesforce to boost Amazon (AMZN) Web Services in big accounts where Salesforce is strong.

It’s a reach, but stranger things have happened. Remember AOL and Time Warner?