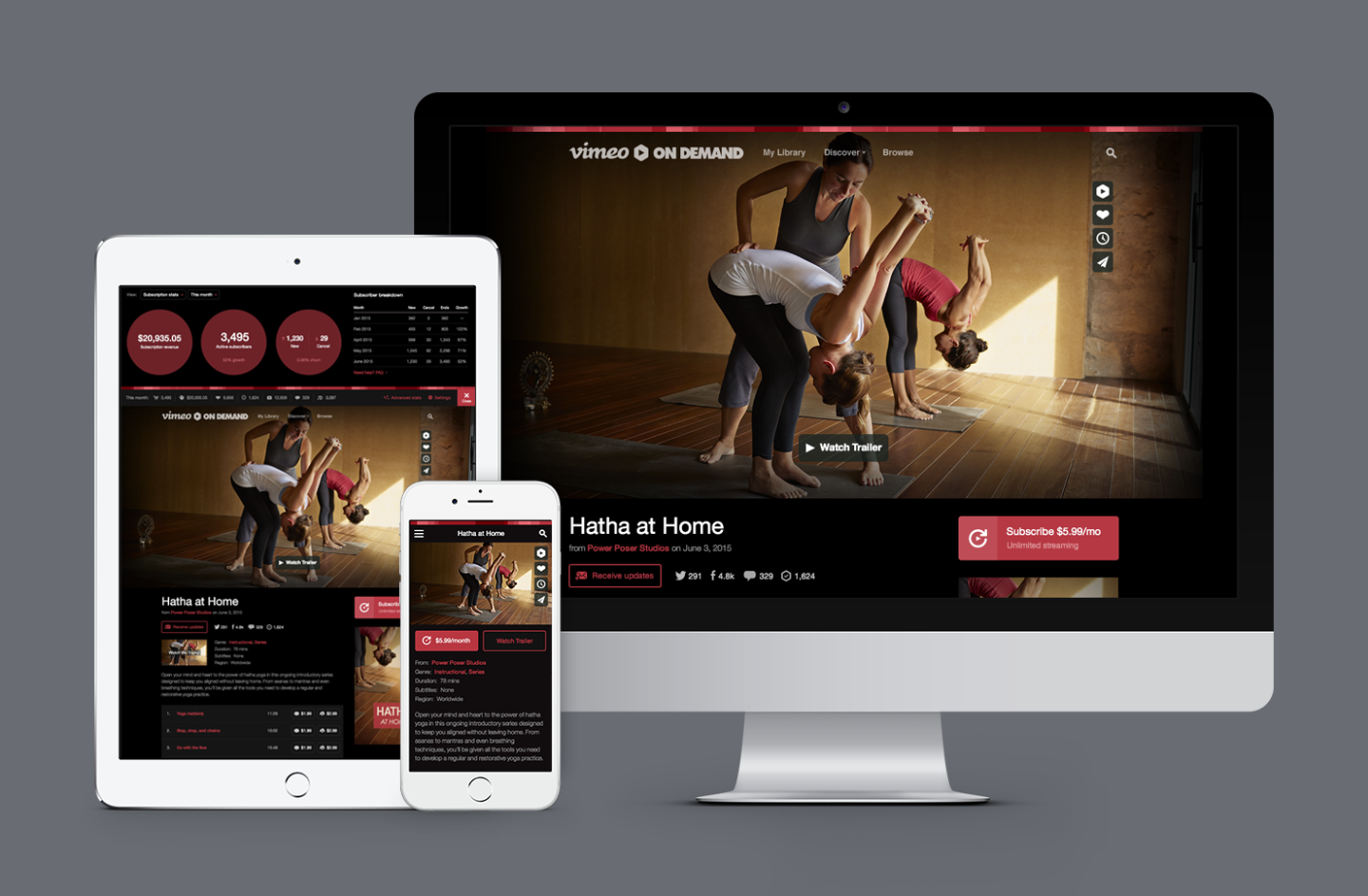 Vimeo on Demand
Courtesy of Vimeo

Should websites be able to sue sites like YouTube when users upload music clips without permission? For a long time, the answer was “no,” but a court threw this into doubt in 2013 when it ruled that music site Vimeo was liable in the case of pre-1972 recordings by artists like The Beatles or Marvin Gaye.

The ruling, which came about due to a quirk in state and federal versions of copyright law, meant that video sites faced colossal legal exposure—and the possibility that they would have to purge Oldies recordings.

But on Thursday, an appeals court in New York reversed that ruling, holding that music site Vimeo was not liable to Capital Records and other music industry labels for unauthorized recordings.

The case turns on a so-called “safe harbor” law, which protects websites from liability for copyright infringement by their users. The safe harbor, set out in a law called the Digital Millennium Copyright Act (DMCA), applies so long as the website abides by certain conditions.

The lower court, however, ruled that the safe harbor laws did not apply in the case of recordings made prior to 1972 since those are not covered by federal law.

In reversing the decision, the U.S. Second Circuit Court of Appeals concluded the lower court had misread a report prepared by the Copyright Office, and that the safe harbor did indeed apply to the older recordings.

The appeals court also pointed to the policy reasons underlying the DMCA, which seeks to balance the interests of the internet economy and copyright holders.

“Service providers would be compelled either to incur heavy costs of monitoring every posting to be sure it did not contain infringing pre-1972 recordings, or incurring potentially crushing liabilities under state copyright laws,” said the ruling, which you can read here.

The ruling also overruled another part of the lower court decision, which found that Vimeo had lost its safe harbor protection because its employees had seen the copyrighted videos. The appeals court said this did not amount to so-called “red flag” knowledge and pointed to a seminal 2011 safe harbors ruling in which it sided with YouTube (GOOG) over Viacom.

Overall, Thursday’s decision is a major victory for websites at a time when the music industry has been pressing hard in courts and Congress to chip away at safe harbors, which they argue are too lenient on piracy.

Meanwhile, the issue of state copyright for pre-1972 recordings continues to be a live issue in courts, where the music industry has been using it to get leverage in negotiations with digital companies like Pandora (P) , Sirius-XM (SIRI), and Spotify.