The Most Notorious Music Service of the Early 2000s Is Back 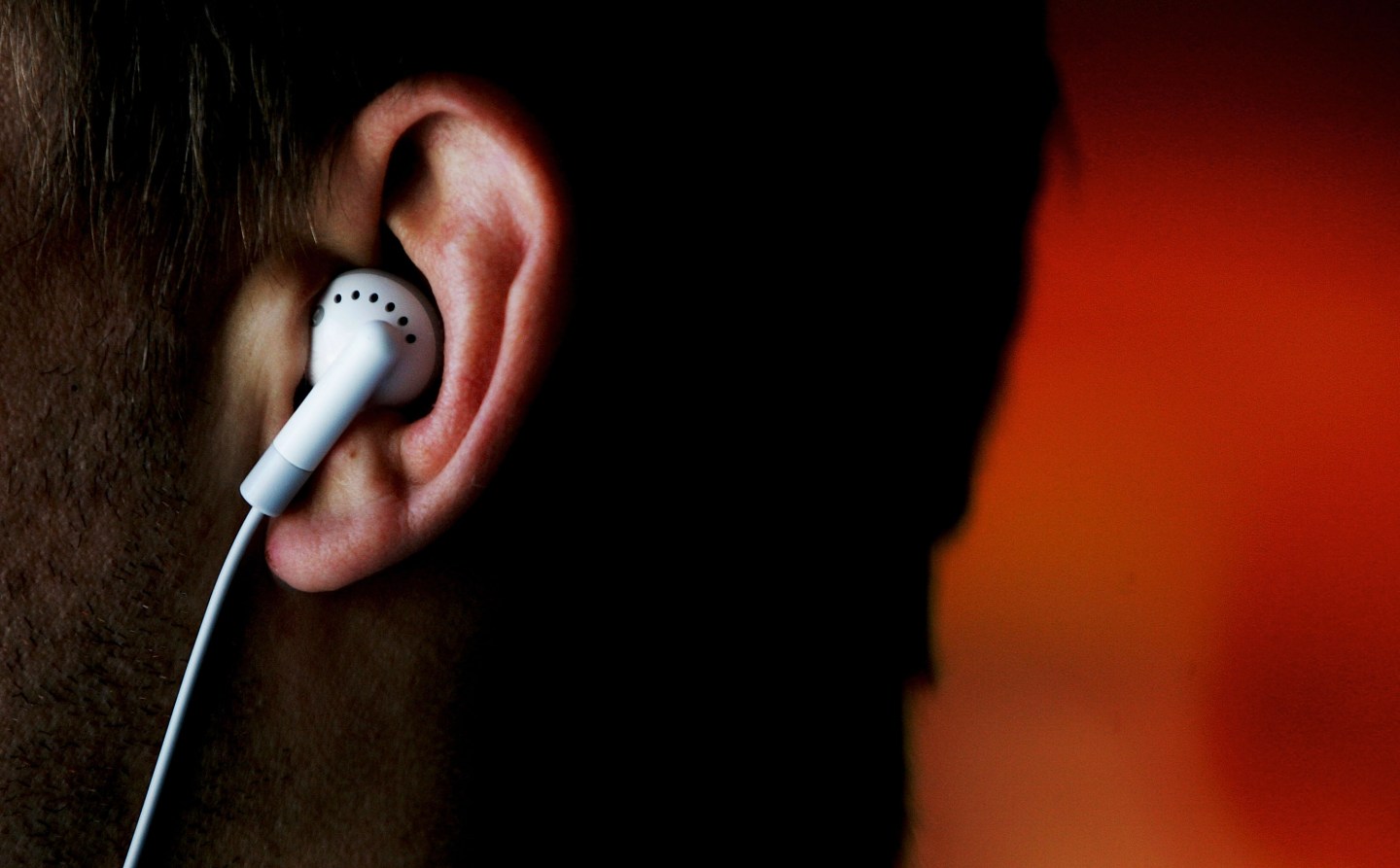 Rhapsody, one of the first large-scale music services launched in the U.S. more than 15 years ago, is now rebranding itself as Napster, a music service the company acquired back in 2011.

The rebranding comes after a the company’s bleak financial report from 2015, which showed losses at the music service grew by 70% to 35 million.

Rhapsody isn’t the only one hurting. Spotify’s financial results have also solidified how broken the music industry is. Based of the way the digital music business is currently structured, many music services like Spotify and Rhapsody have trouble making a profit, despite the fact they can pull big revenue. For example, of every dollar that Spotify brings in the door in revenues, about 85 cents goes right back out the door again in the form of payments to the music industry.