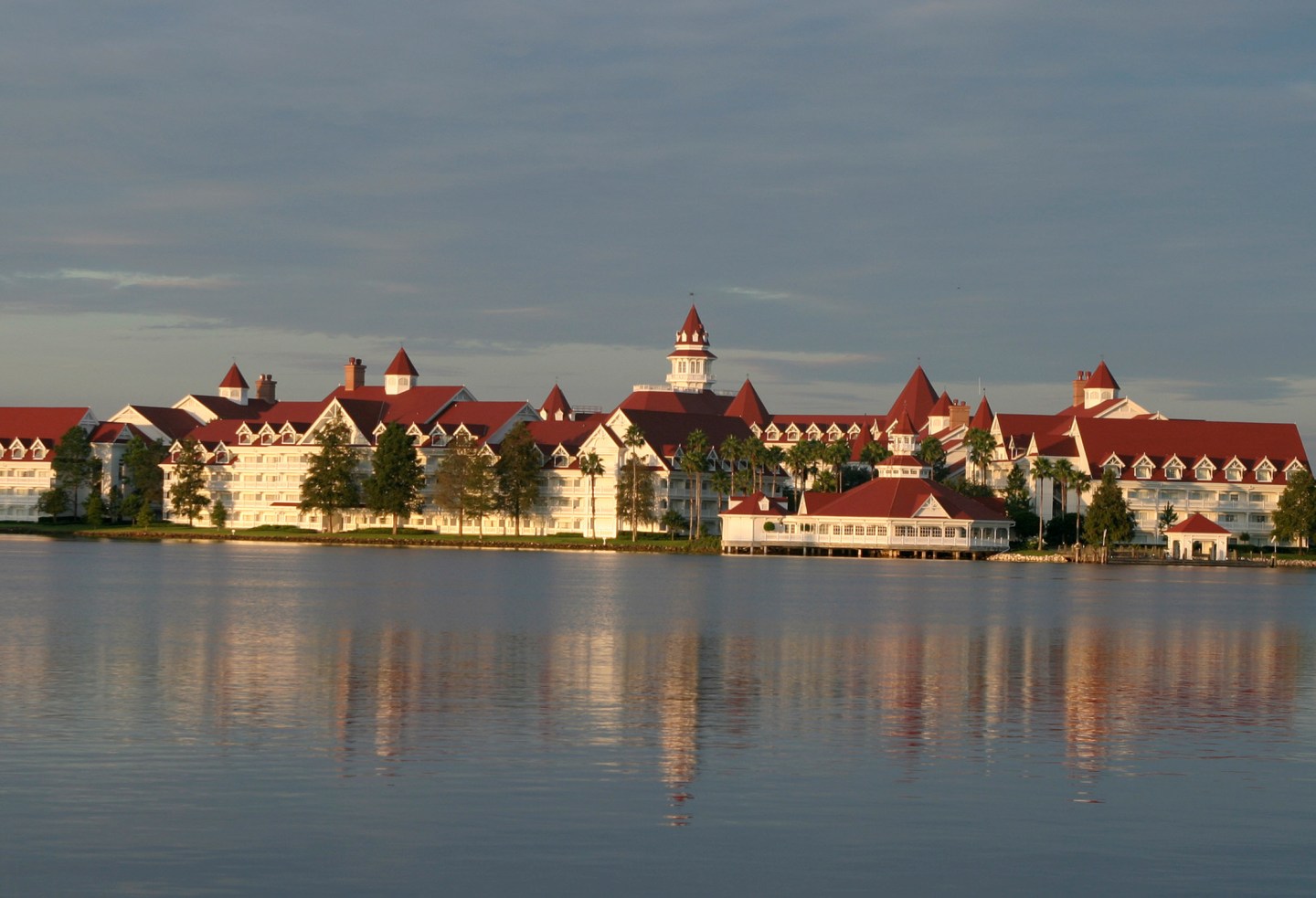 FILE PHOTO - Early morning view of the Grand Floridian Resort and Spa located in the Magic Kingdom at Disney World in Orlando, Florida on September 28, 2003, near where an alligator dragged a small boy into a lagoon. REUTERS/Charles W. Luzier/File Photo - RTX2GAQA
Photograph by Charles W Luzier — Reuters

An alligator dragged a two-year-old boy into a lagoon at Walt Disney World near Orlando, Florida late on Tuesday, defeating the father’s efforts to wrestle his son away, police said.

Officers were still hunting for the child, grabbed at the Seven Seas Lagoon at about 9:15 p.m. at Disney’s (DIS) Grand Floridian Resort and Spa in Lake Buena Vista, the Orange County Sheriff’s Office said.

The boy was playing in the water while his family, vacationing from Nebraska, relaxed on the edge of the lagoon, Orange County Sheriff Jerry Demings told a news conference.

“The father entered the water and tried to grab the child and was not successful,” Demings said.

The mother also tried to rescue the boy and the father suffered hand injuries, he added. The family has not been named.

“As a father, as a grandfather we are going to hope for the best in these circumstances but, based on my 35 years of law enforcement experience, we know we have some challenges ahead of us,” Demings told reporters.

Wildlife and marine officials were drafted into the search, which ran through the night.

“Everyone here at Walt Disney World Resort is devastated by this tragic accident. Our thoughts are with the family and we are helping the family,” a spokeswoman said.